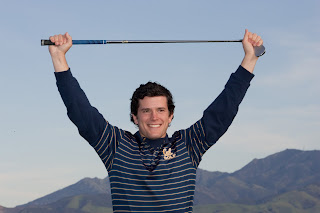 After about 5 reschedules due to rain and other circumstances (none of my own) I finally completed the Cal Men's Golf shoot. 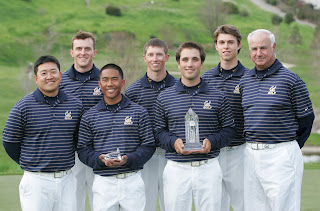 Most of these are standard head shots and a team photo and sometimes not even a team photo. But considering golf has one event at "home" which still isn't in Berkeley, we have to take a team photo, head shots, and a bunch of posed action stuff. 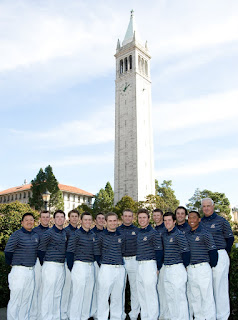 We started out on campus to get a shot of the guys in front of the library and with the campanile in the background. 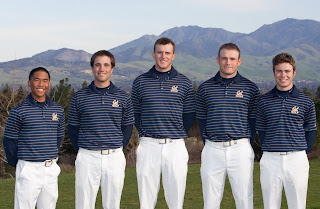 Then I had to drive over to Grayson Woods Golf Course in Pleasant Hill. If I were to play golf, I would play here. The course and people were totally unpretentious and incredibly friendly and it has great views of Mt. Diablo. 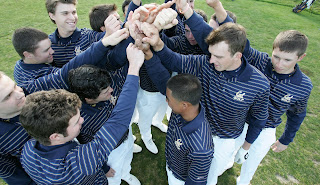 After some quick head shots, I was golf-carted over to where the rest of the shoot would be. This made me realize, I don't ride golf carts enough, it's oddly quite a thrill!! 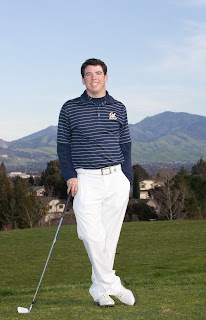 After relatively basic class photos, the lone sophomore had to pose by himself, awkward of course. But after his silly pose, the coach decided everyone should do an individual silly pose. These golfers were TOO MUCH FUN. They each had unique and completely random ideas... and I can say I've now seen a collegiate golfer jerk on a golf course haha!
*Note... talking about jerk the LA rooted dance move/movement not calling him a jerk (there was some confusion on this from previous blog readers ;-) ) 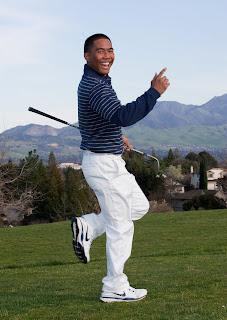 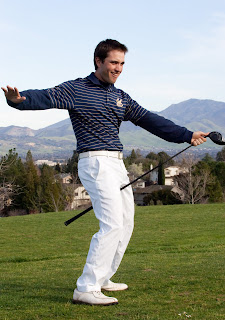 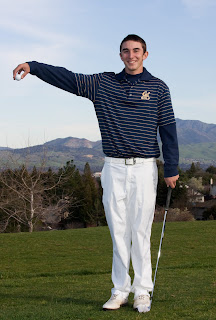 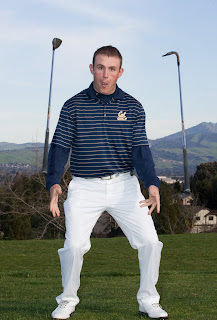 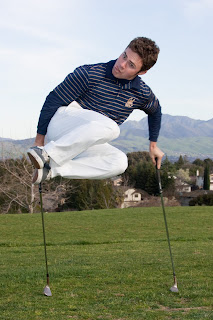 After that, a lot of posed action from different shots. The cool thing about shooting posed action, you can place yourself anywhere on the course and you don't have to be concerned that you might be shooting in their back swing, distracting them with the sound of your shutter, or disobeying one of those many etiquette rules of golf that I'm not familiar enough with. 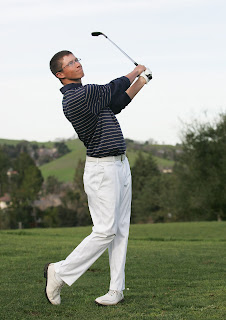 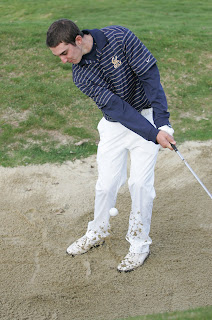 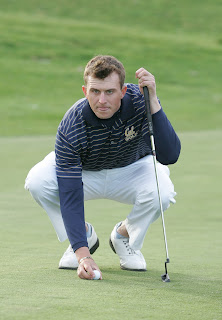 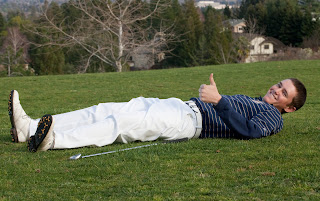