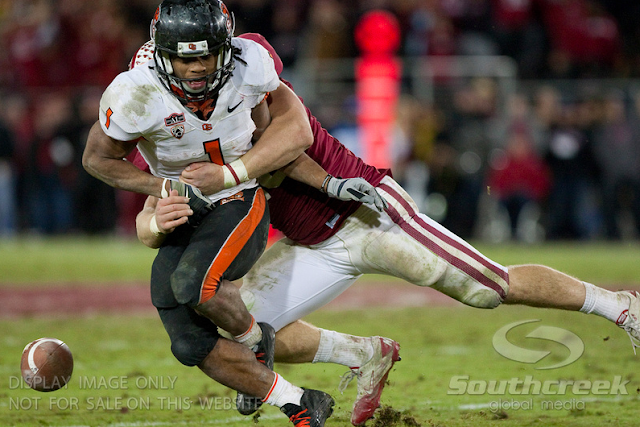 Immediately after the Cal game, I headed over to shoot the remainder of the Stanford vs OSU football game for my first assignment with Southcreek global media. Thanks to my parent's driving and dropping me off, I was able to make it with some time left in the 2nd quarter. 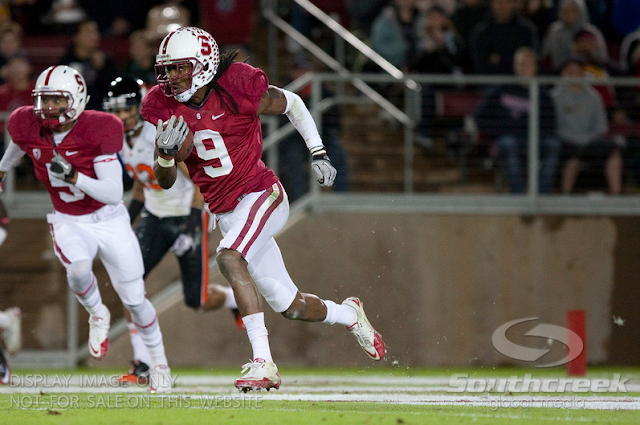 The game ended up being quite the lopsided victory with Stanford defeating OSU 38-0. There is no question, Stanford has a great team this year! 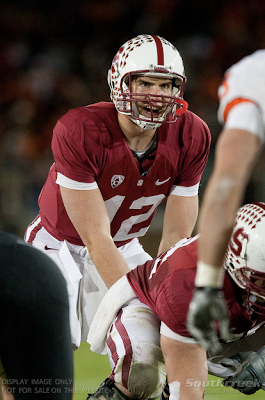 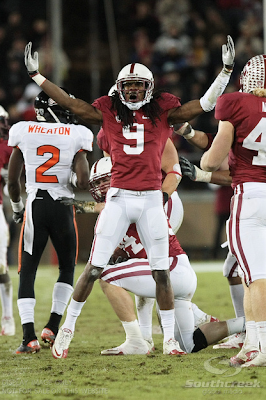 When I assisted Peter Read Miller earlier in the season, the assignment was to shoot Owen Marecic, known for starting on both sides of the ball as a fullback and middle linebacker. Though slightly under the radar in the beginning of the season, he now has his own fan group. 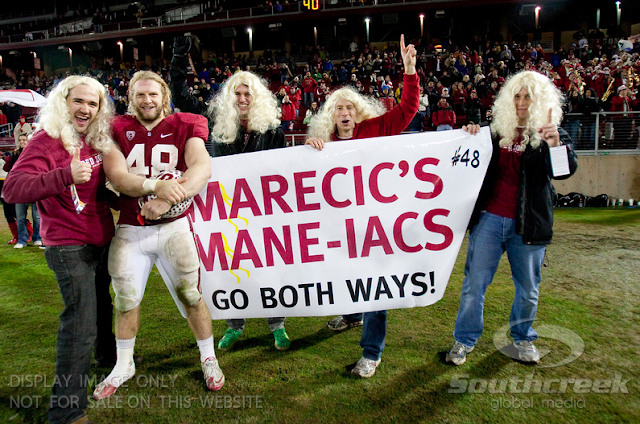 A huge thanks out to Matt Cohen for suggesting me to Southcreek once there was an opening. I'm looking forward to covering more events for them!
at November 27, 2010
Labels: Action, Football, Oregon State, Southcreek, Stanford Cardinal