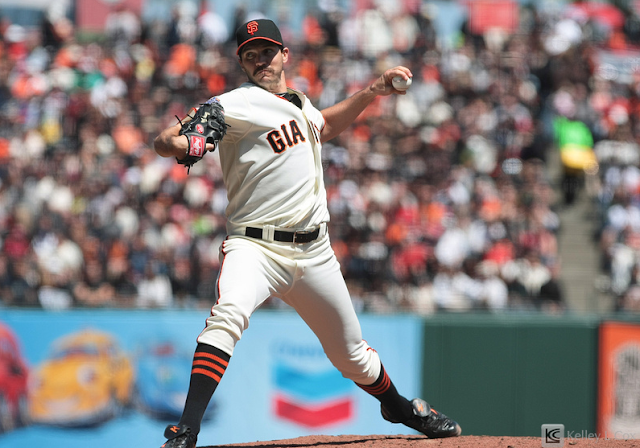 Headed over to AT&T park for a relatively sunny and warm (considering it's April, and AT&T is on the water) Giants vs Cardinals game. 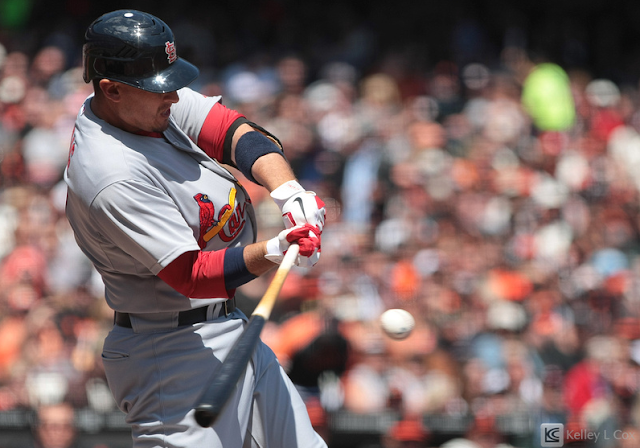 I sat along the first base line, near the Cardinals dugout so I wasn't shooting backlit. And perhaps, unfortunately, my proximity brought them luck as they defeated the Giants 6-1. 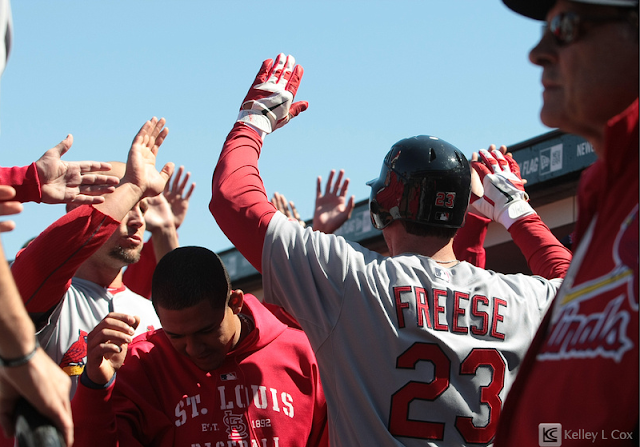 Though I've shot my share of Cal baseball games, I'm still getting used to the speed of MLB, but I'm getting closer! I liked this shot of the ball whizzing past Ryan Theriot, pronounced /ˈtɛrioʊ/ but as Matt Cohen sitting next to me said "The Riot" which I thought was really clever, until I realized that was his nickname. 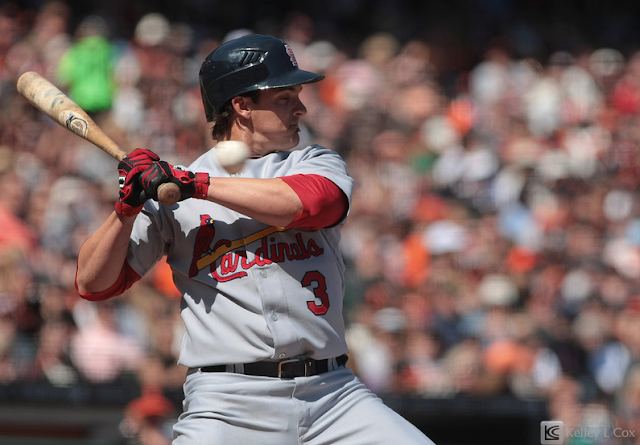 Was set up real nice for this double play, Freddy Sanchez against Skip Schumaker, but then Gerald Laird had to go and get right in front of my frame... so I'm just gonna call it artistic =) 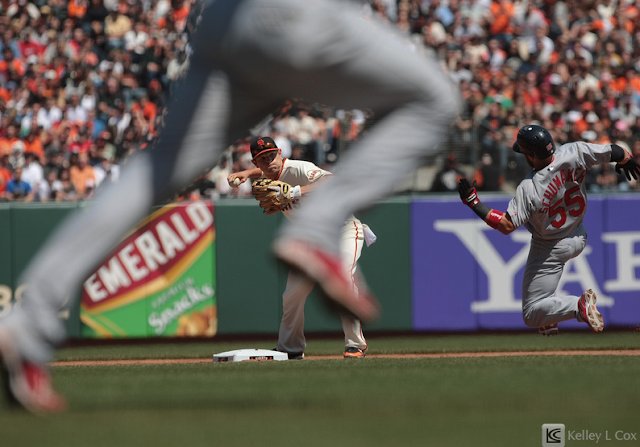 I also liked this one of Matt Holliday at bat. Perhaps when he retires from baseball, he'll take up fencing ;-) 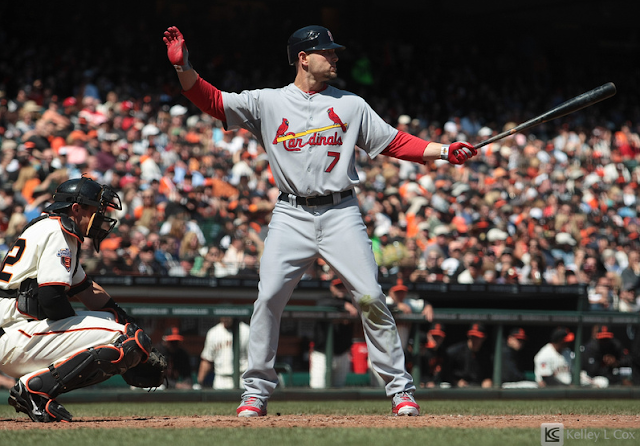 And hey, if today's photos weren't enough for you, guess what? I'm shooting Giants tomorrow, the next day, and the next-next day! Hurray! 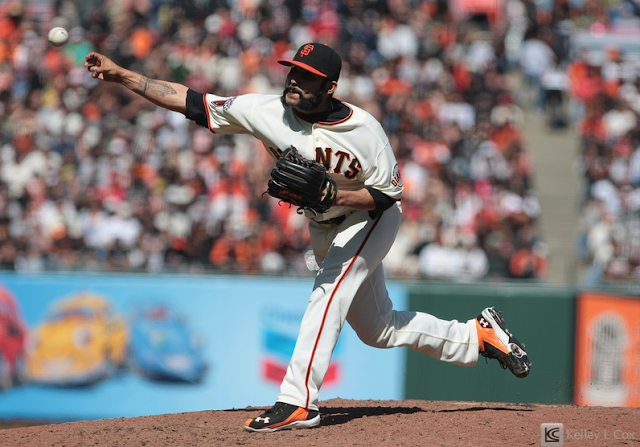