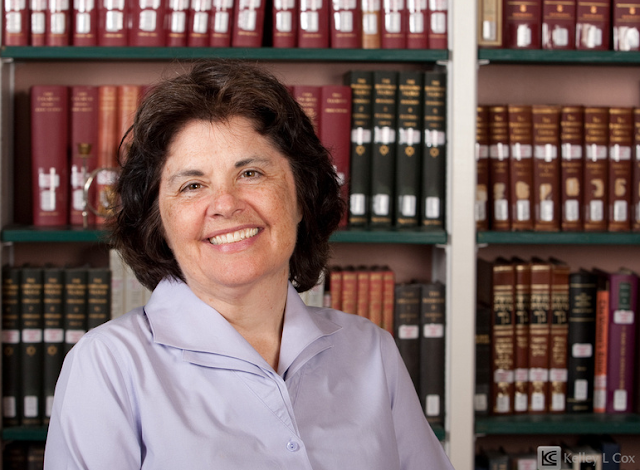 Headed over to Berkeley to take head shots of two of the staff at Lehrhaus Judaica, a non-denominational center for Jewish studies open to the public regardless of age, religion, or ethnicity. 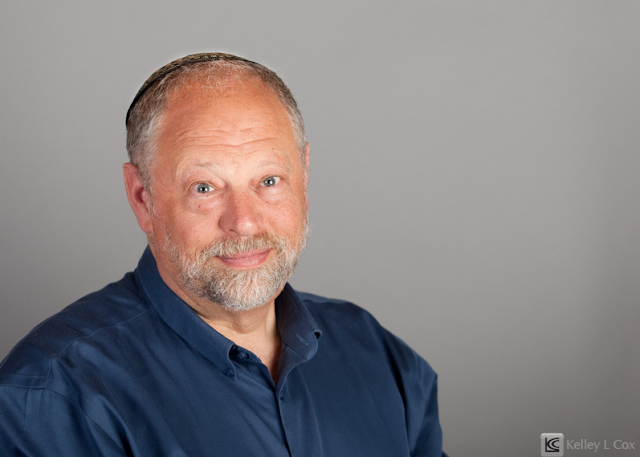 We set up two shoots one with solid gray background, very head shot style. And another, with the books of the library. When I first set up this shot, Rabbi Wolf-Prusan pointed out, unnoticed by me, the books behind him were all about the Holocaust, and perhaps we should move to another area of the library, which we promptly did! This is why it's critical that photo shoots (especially when more than standard head shots) are a collaborative process!! 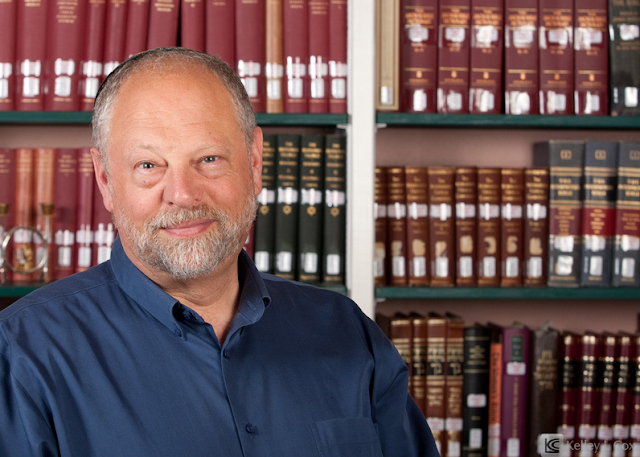 Both Rabbi Wolf-Prusan and Dawn Kepler were great and easy to work with, and a big thanks to Debbie Rosenfeld-Caparaz, previously Cal women's basketball and soccer SID who now works as Director of Communications for Lehrhaus Judaica for arranging the shoot! 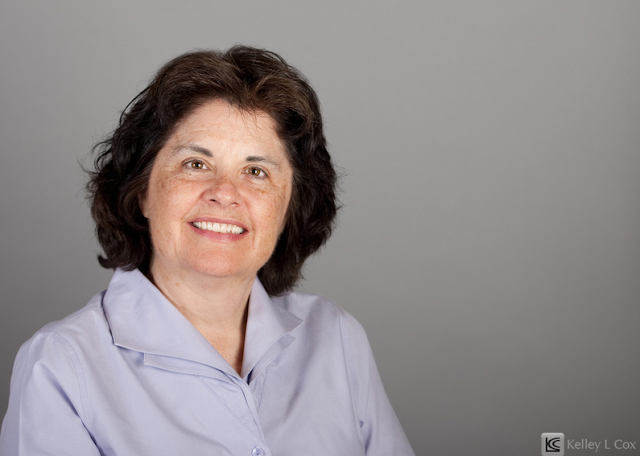 Just to share with you some of the knowledge that can be learned through Lehrhaus Judaica, here's an audio clip by Dawn, I found very interesting, how to find a rabbi for an interfaith wedding. Listen here: http://www.lehrhaus.org/wp-content/uploads/2009/12/7MS-Dawn-Final.mp3 Into today's world of mixed cultures, religions, races, and viewpoints it's important to be able to embrace and learn about our differences!
at June 27, 2011
Labels: Lehrhaus Judaica, Non-Profit, Portraits