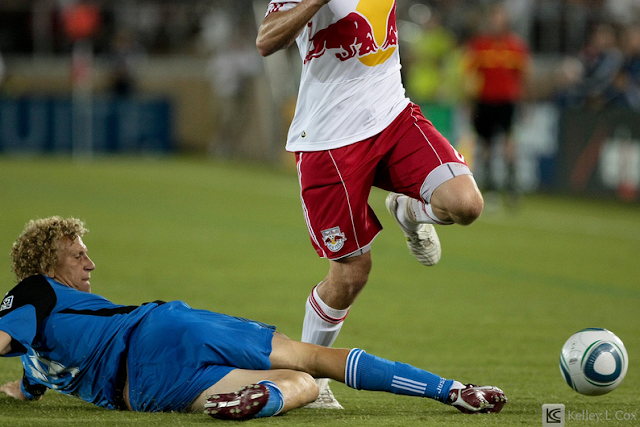 Headed over to Stanford Stadium for the San Earthquakes vs New York Red Bulls games. To get the game started, members of the Red Bull skydive team came diving into the stadium carrying a giant American flag. 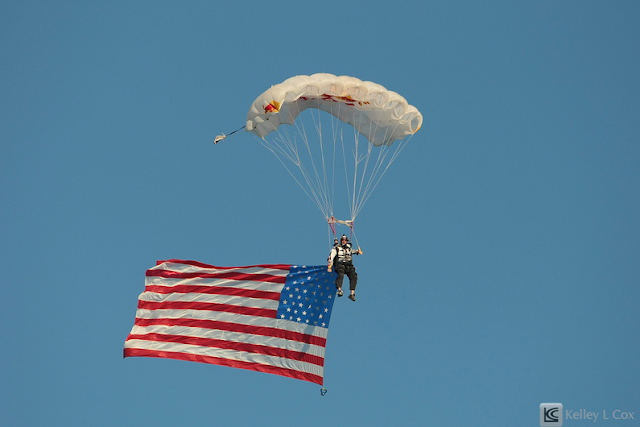 Quakes came up with a great goal by Khari Stephenson. 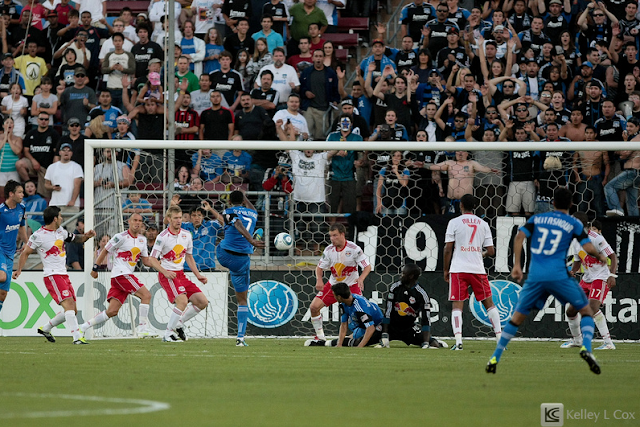 And superman Steven Lenhart battled out for a goal. 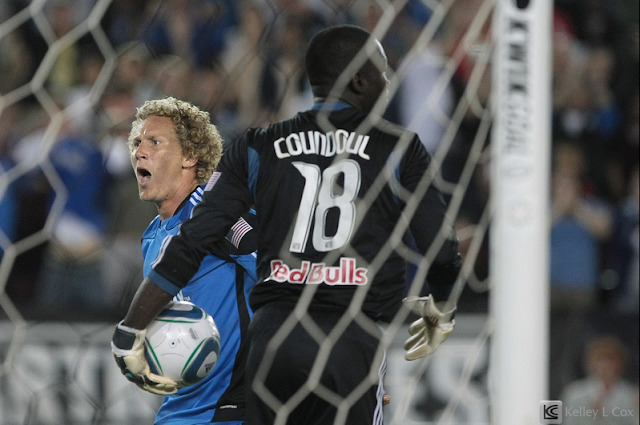 But despite the great effort, it wasn't enough, and Quakes tied the Red Bulls 2-2. 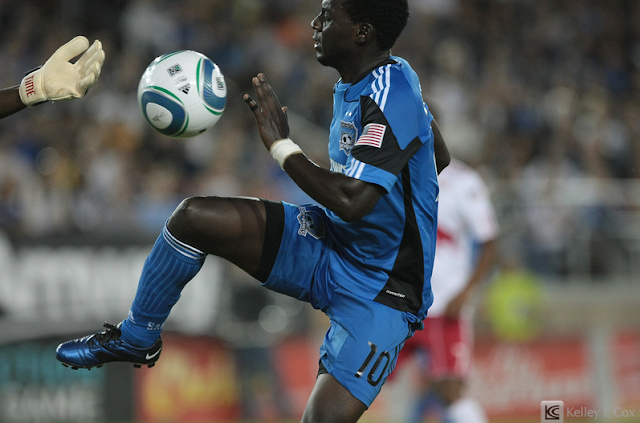 Afterwards, we were treated to a firework show for an early 4th of July celebration. Always fun for photographers =) 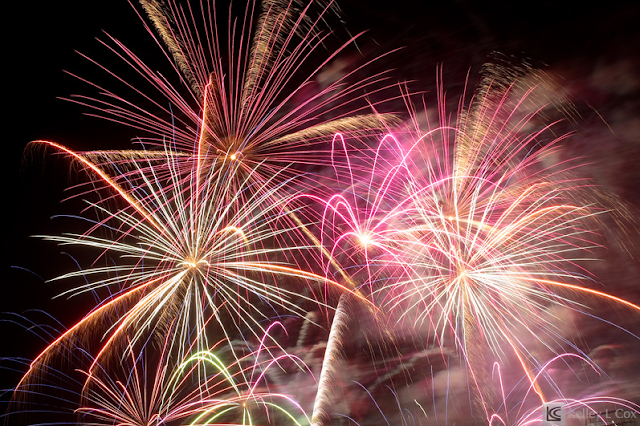