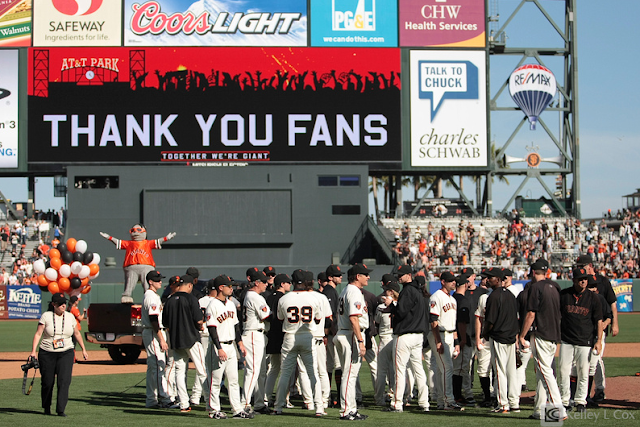 Headed over to AT&T for the final Giants game of the season. 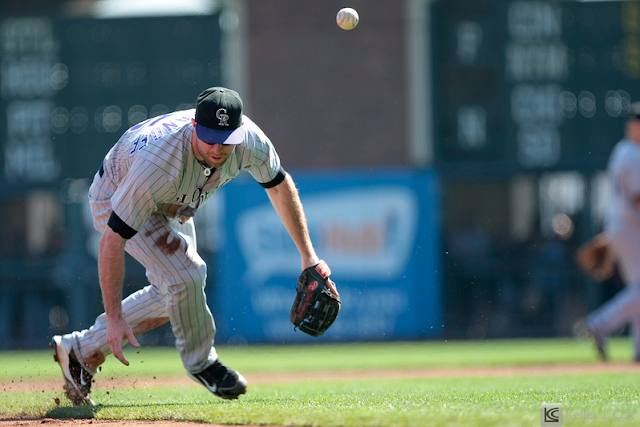 Both teams out of the playoffs, the Rockies defeated the Giants 6-3. 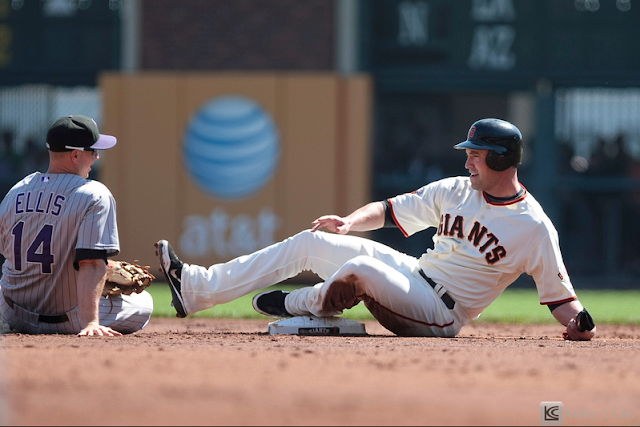 I found myself drawn to dugout photos even more than usual. 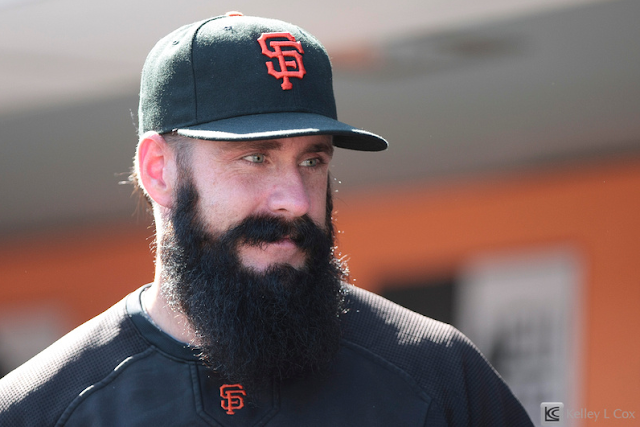 Not just for Pablo Sandoval as per usual. 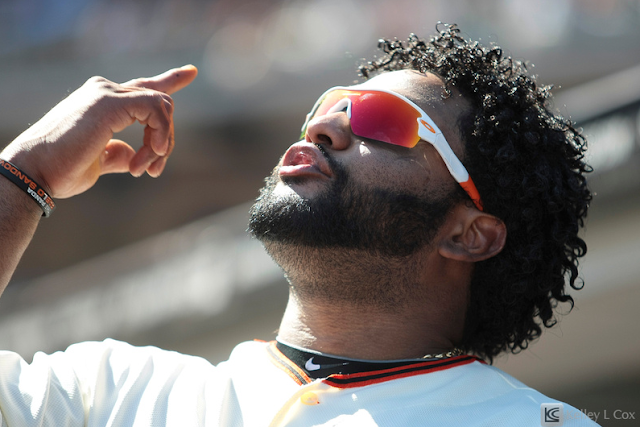 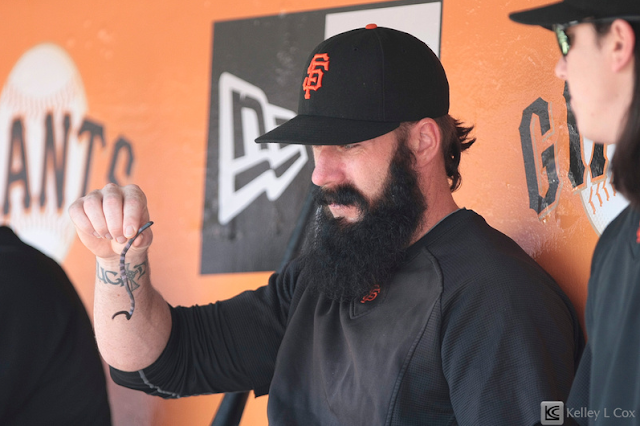 But for the moment of Pat Burrell 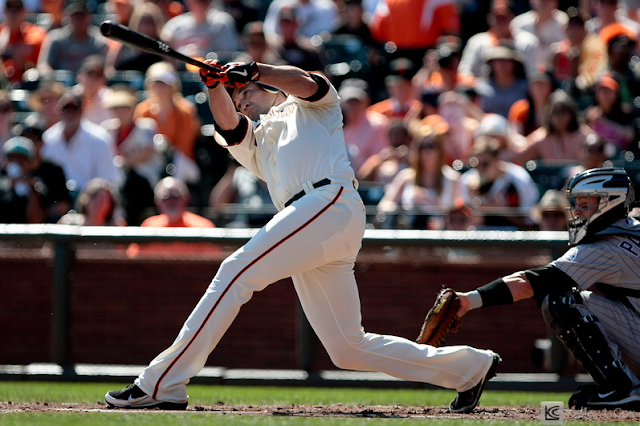 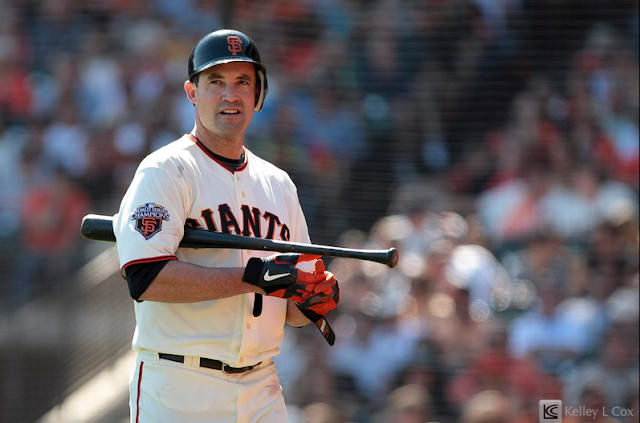 After being taken out of what might very well be the final game of his career after a foot injury which might force him to retire. Tearing up as he came into the dugout to high five teammates. 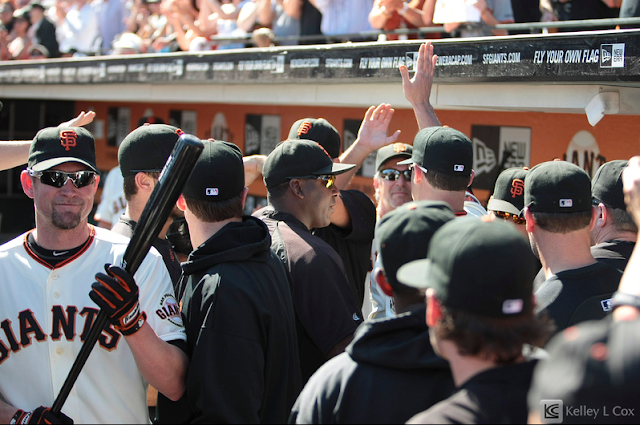 And stepped out of the dugout to acknowledge fans again.

At the start of this season, though very excited to be working with new agencies and photographing Giants and A's, I didn't completely understand or appreciate baseball. I'm not sure I'll ever understand all the intricacies, but I have to admit I fell in love with baseball this summer and am already missing even the extra innings, in twelve layers of clothes to match the layers of fog days at the ballpark. Thanks for the memories! 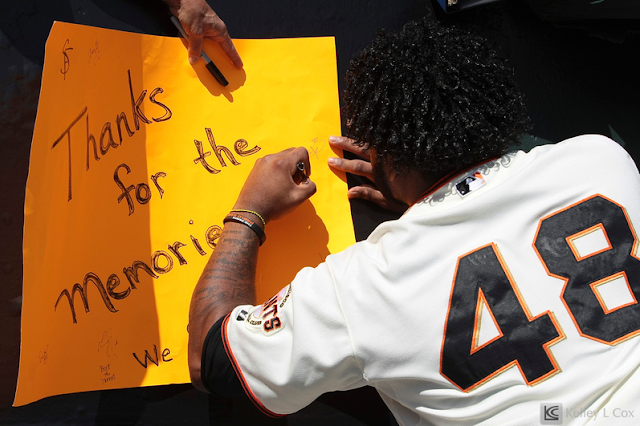