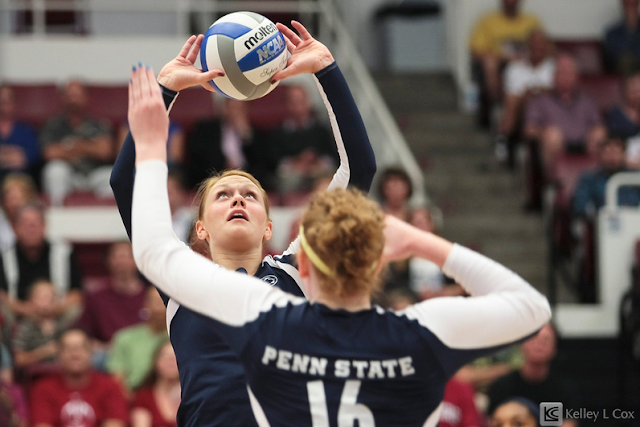 After the soccer game, headed down to Stanford for the Nike Big Four Volleyball Classic. 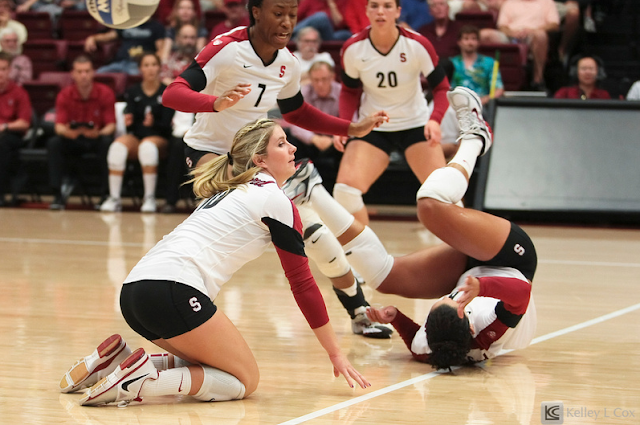 The first match up was between the Stanford Cardinal and defending NCAA Champions the Penn State Nittany Lions. 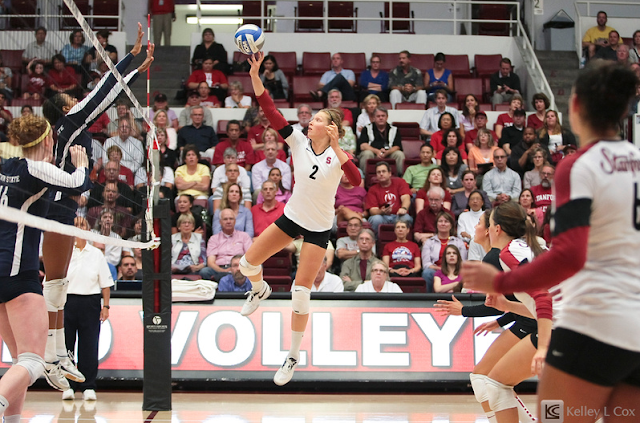 Though Penn State picked up the first set, Stanford followed up with winning the next three for a 3-1 victory. 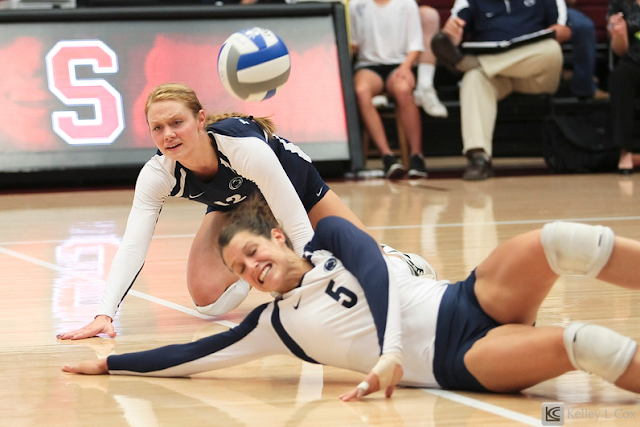 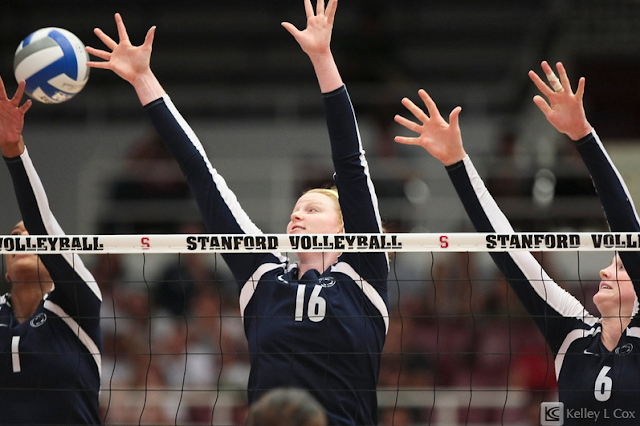 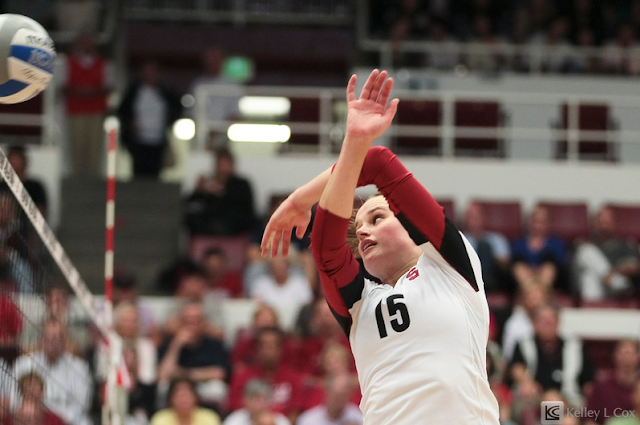 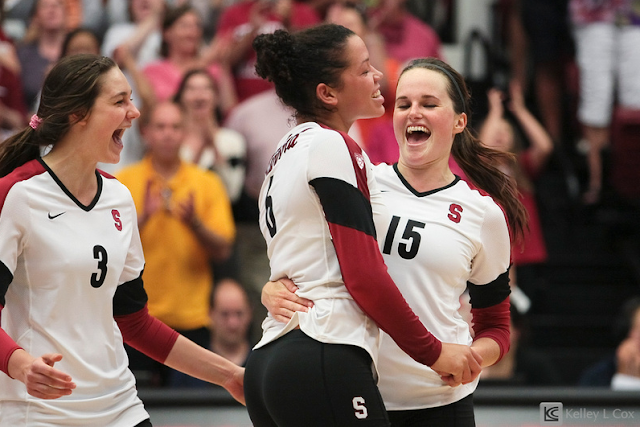 Next the Florida Gators battled against the Texas Longhorns, trading wins for a full five sets. 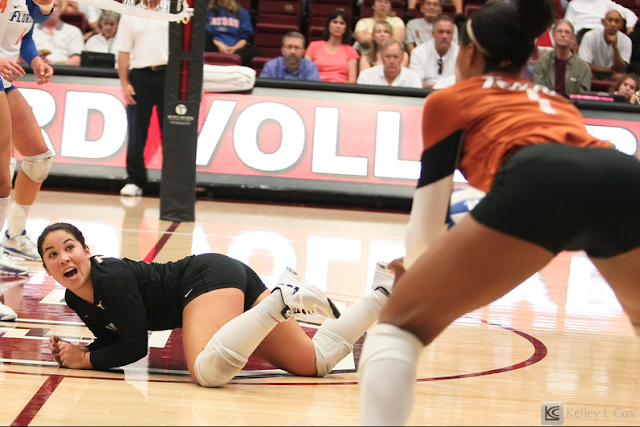 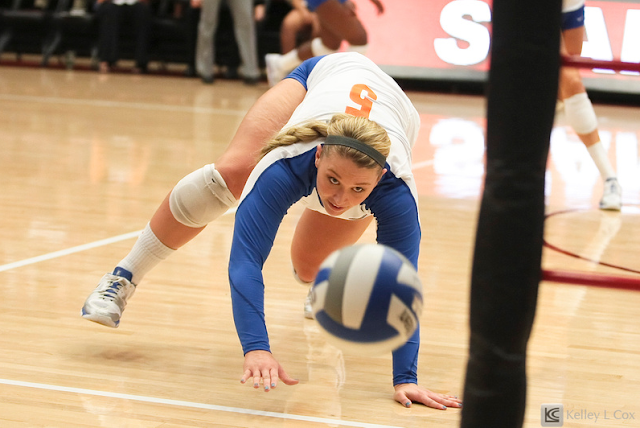 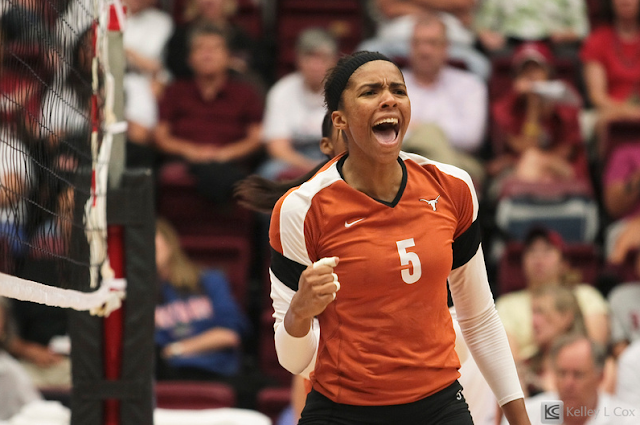 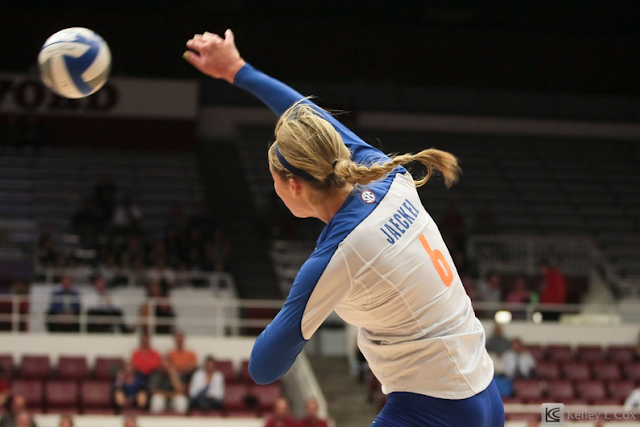 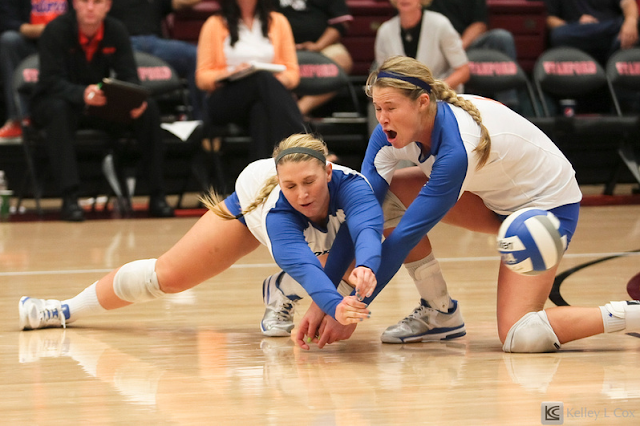 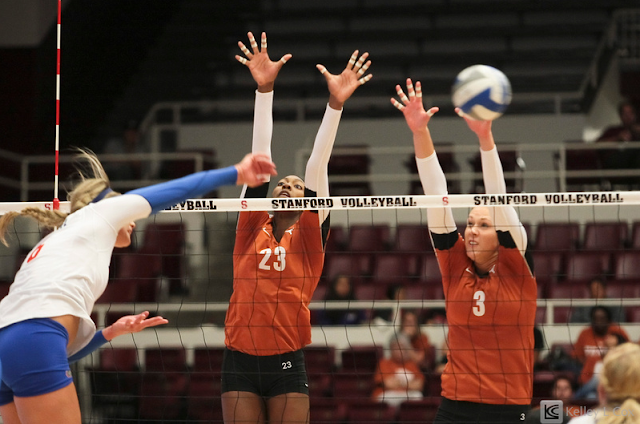 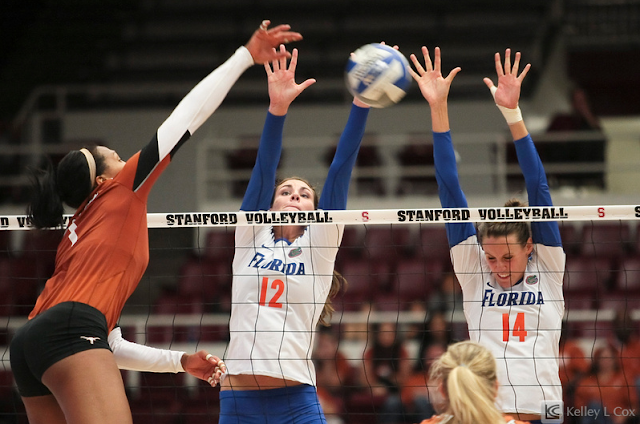 Gators came up with the exciting win in the fifth. 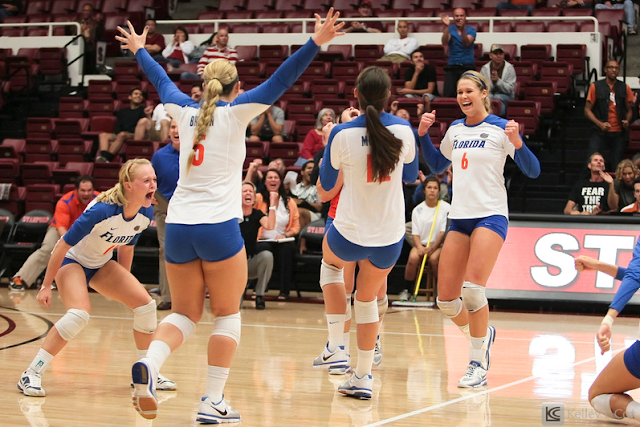 Exciting to see the top ranked teams battle it out early in the season. 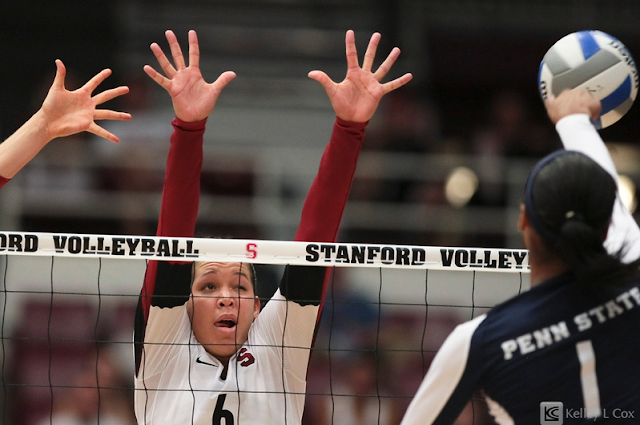