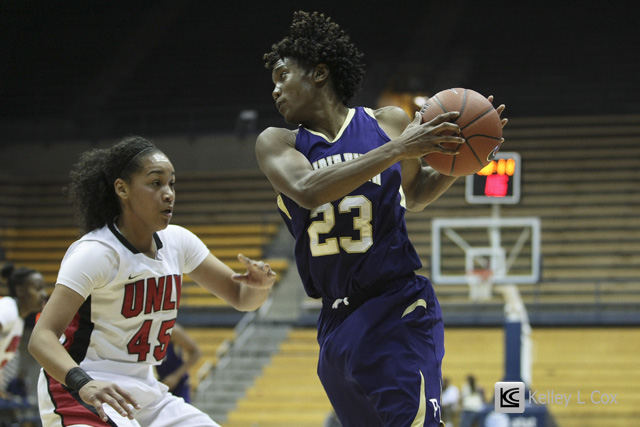 Stuck around Haas Pavilion for the second game in the first round of the Cal Classic between the UNLV Rebels and Prairie View A-M Lady Panthers. 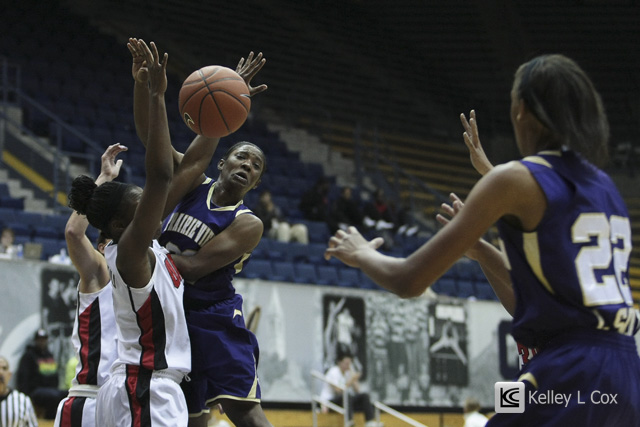 Though Markiell Styles, originally from Oakland, had some fan representation. 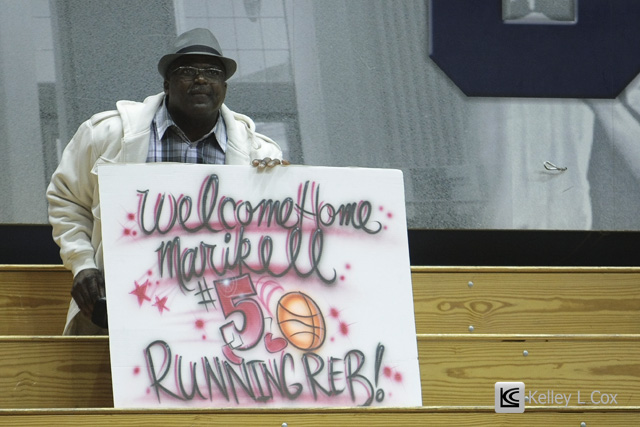 The rest of the crowd was unfortunately slim. 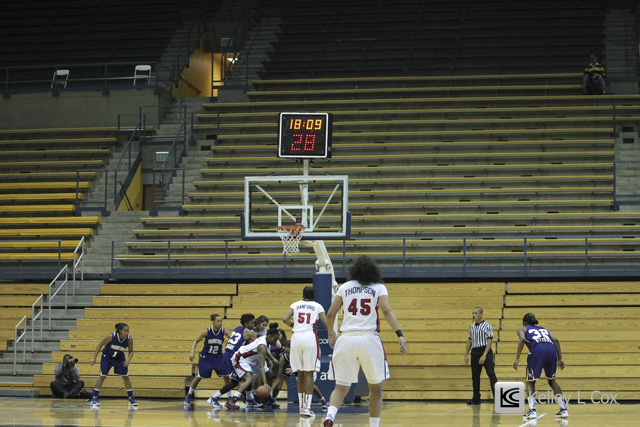 But I guess it's hard to get a fan base for teams from Vegas and Texas. 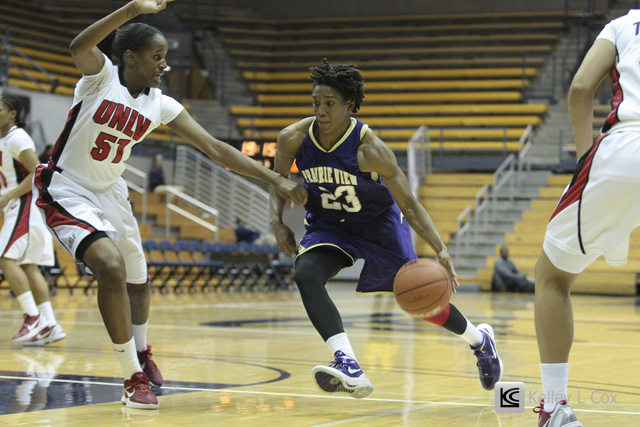 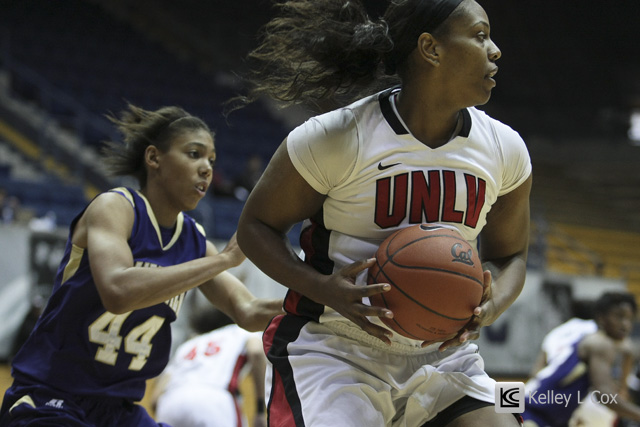 The game ended just in time for me to head to the city for the Google Commerce and Local holiday party at the Metreon with my buddy Niket Desai who's company Punchd was recently purchased by Google. I am half responsible for introducing him to the cofounder and creator Reed when Polina, Tania and I were going ice skating almost 2 years ago, she invited Reed and I invited Niket... and the rest is history! It's pretty cool to live in the bay area and have a diverse group of friends, there's always something exciting going on! 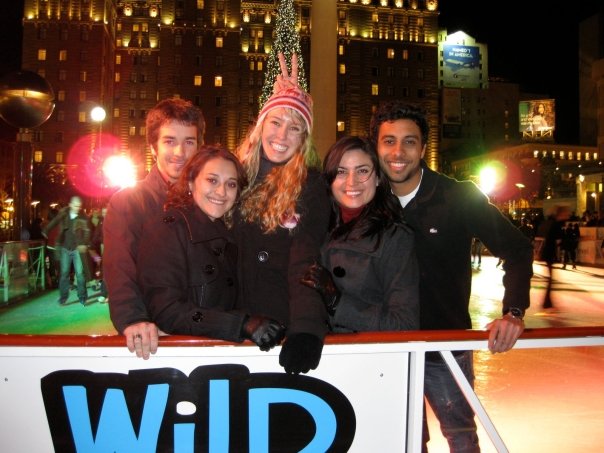