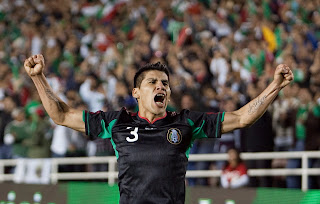 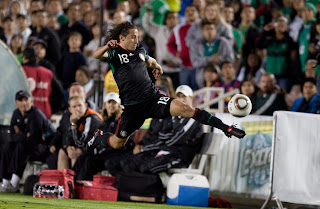 Had a chance to shoot Mexico vs New Zealand at the Rose Bowl. It wasn't necessary that I cover it considering ISI already had great shooter Michael Janosz down here to cover. But I couldn't pass on the opportunity to catch a game at the Rose Bowl (since Cal hasn't given me that opportunity! haha) especially Mexico. I have covered Mexico games in Oakland and San Francisco and thought it was crazy... I hadn't seen nothin! 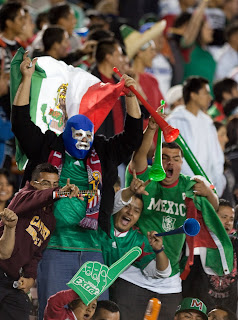 SF and Oakland both fill the game with only Mexico fans, games are announced in Spanish, the whole bit. But this was crazy, 90,000 people! It was A-team guys, that will more or less be the roster for World Cup this summer, with the exception of my favorite, Memo Ochoa, who apparently, is so secured to start, he didn't even need to play this friendly to prove himself... I'm happy for him, but boo! haha) 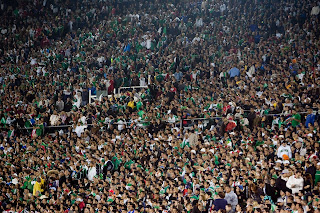 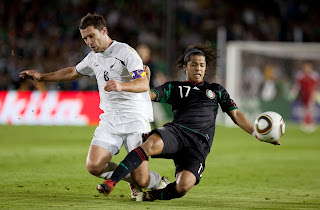 I on the other hand, arrived there at 11:30. They ran out of parking passes when I picked up my credential the night before but the woman told me, if I got their early they might let me in the lot with just the credential... so I got there before they were even monitored and saved myself the $20. 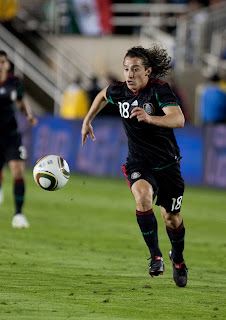 The game was GREAT... first half I shot Mexico after learning my lesson, but half ended 0-0... second half I still shot Mexico, and I was rewarded! Two goals... one had jube in the other direction but the other one was in front of me =) 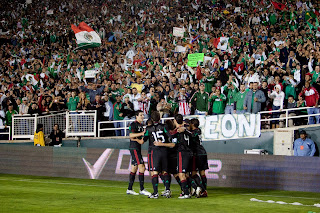 In the end it started raining (I had checked the weather 12 times before coming out, no rain) so I had to take off my jacket and put it over my camera... I know that after getting wet, I will be completely functioning, my camera... not so much. Gotta have priorities. Thankfully it was pretty warm outside. 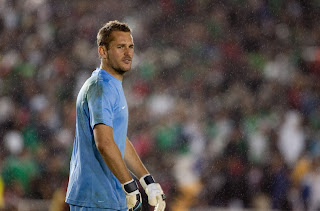 Didn't get out of the stadium until after midnight and had to wake up poor Mary who I'm staying with. Despite having to be up at 6 the next morning she didn't seemed too bothered... she's too nice!! 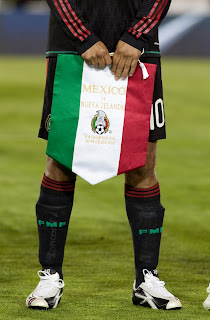 This one is for my roommate who is very happy to have Giovani Dos Santos playing for his Turkish club team... silly face =) 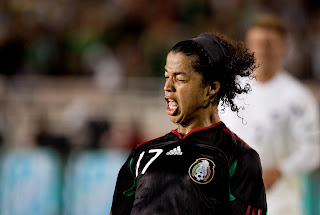 Today I took both my cameras and one lens into CPS to get them fixed/cleaned so I am without! Good thing I didn't have to turn in my phone or computer, I wouldn't know what to do with myself!! Haha ;-)
at March 04, 2010
Labels: Futbol, International, ISI, Mexico, New Zealand