In my daily cruising of SFgate, I found an article about a free photo walk offered in Yosemite. Without much further investigation, decided to give it a try and took along the lil travelin ladies, my mom and grandma. 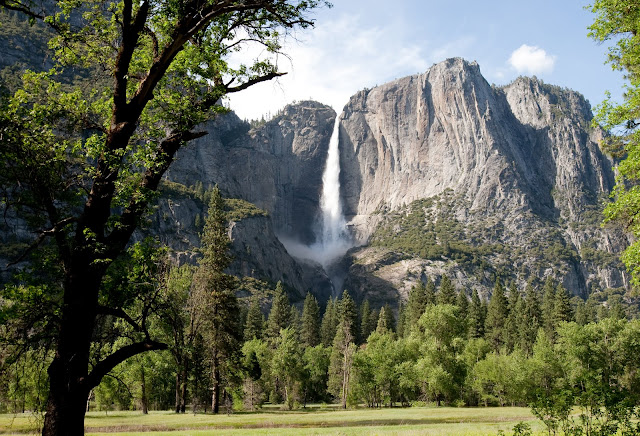 First off, let me say Yosemite was INCREDIBLE. Not just it's normal, incredibly beautiful, but WOW, falls that are normally dried up were gushing, and tons of unnamed runoff falls were flowing too. All this meaning the river was white water! Check out the morning view! 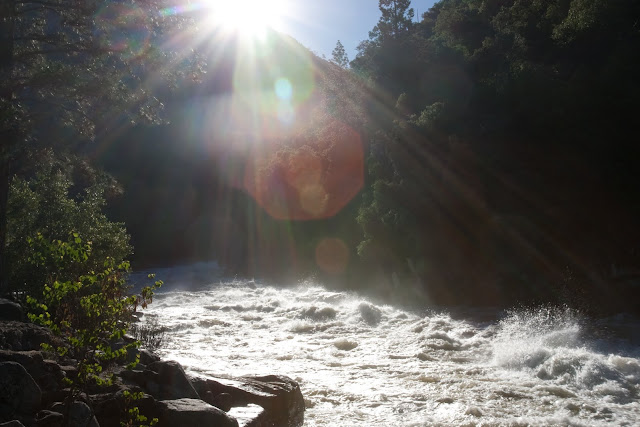 But back to the program, runs June 7th-28th, then heads to the Grand Canyon, Jackson Hole, Yellowstone and ends in Acadia August 24th. Sponsored by Canon, "Photography in the Parks" is a free guided photo workshop designed to help "sharpen your skills" whether you are beginner or expert. 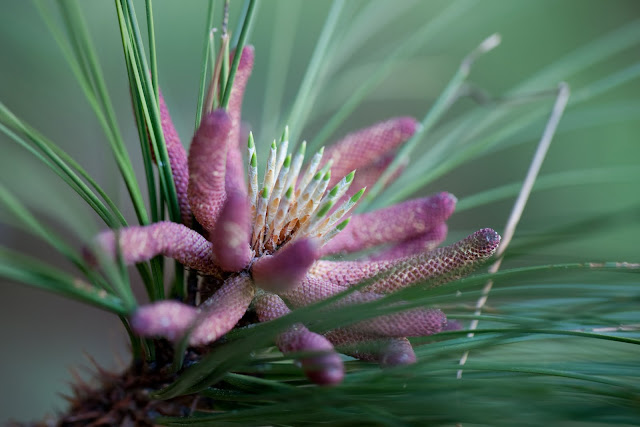 I would say the best part of it is the option to also borrow gear for free. Since I had never ventured into macro photography, I borrowed a 100mm f/2.8 macro lens, so sweet!! For a little under 2 hrs, while everyone else was shooting landscapes, I was the weirdo focused on dogwood, bark, leaves, pinecones, etc. Was such a blast, and the guides helped give me ideas on shooting macro (one was a Brooks grad who had focused on macro) and landscapes (have a foreground, middle ground, and background) To find out more check out ohranger.com/canon 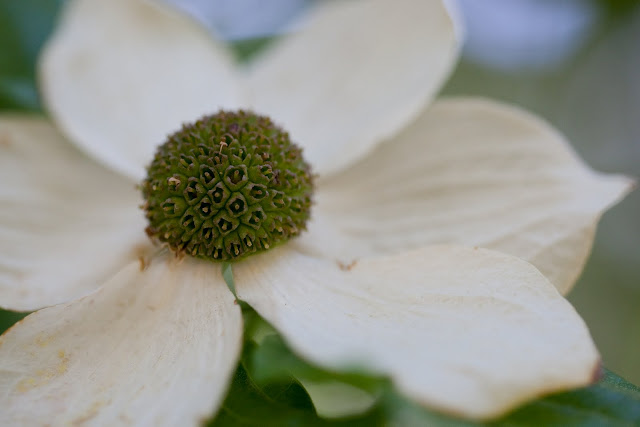 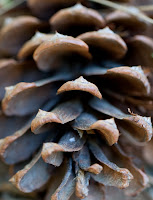 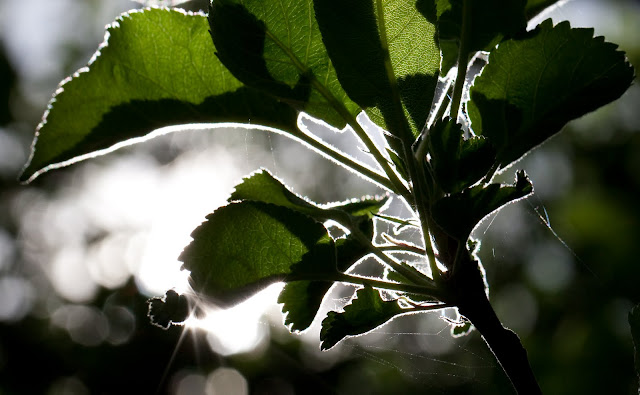 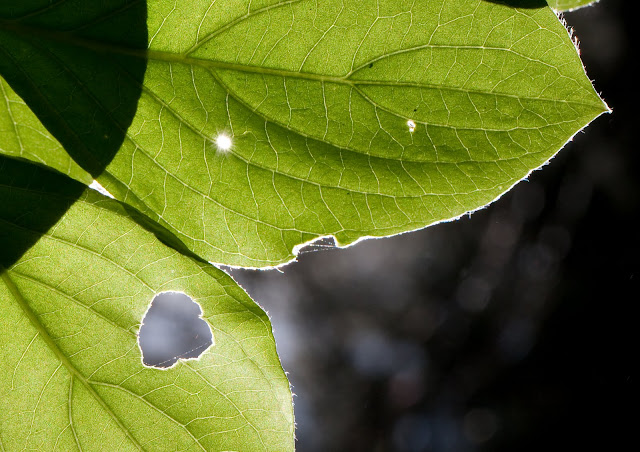 After the class, I went on a bike ride with my mom... on the trails that weren't flooded! And we saw a helicopter land! Pretty cool! 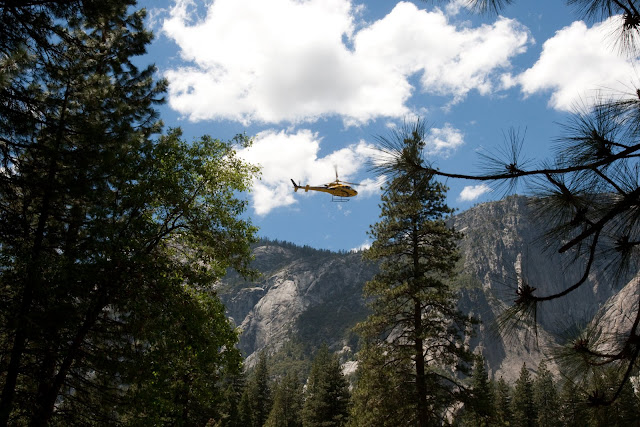 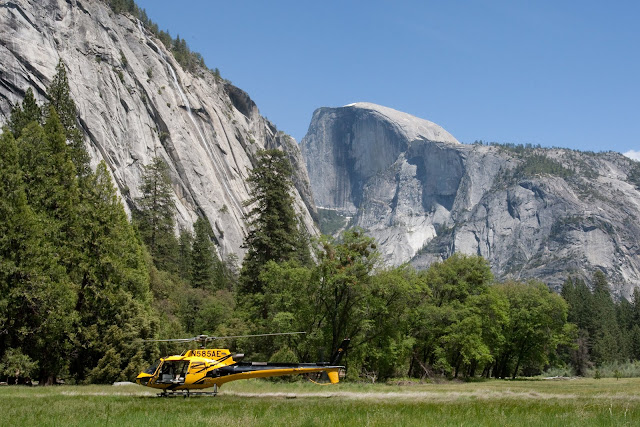 Next I went on the tram ride with my mom and grandma, which gives you history of the park, stops you at all the photo ops, and despite being uber touristy, was really enjoyable and a great way to see the park without driving all around it. 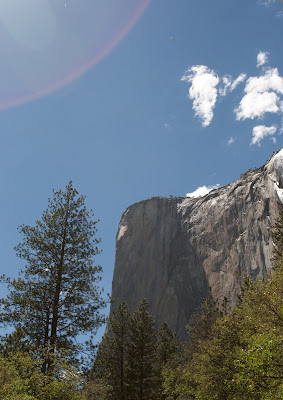 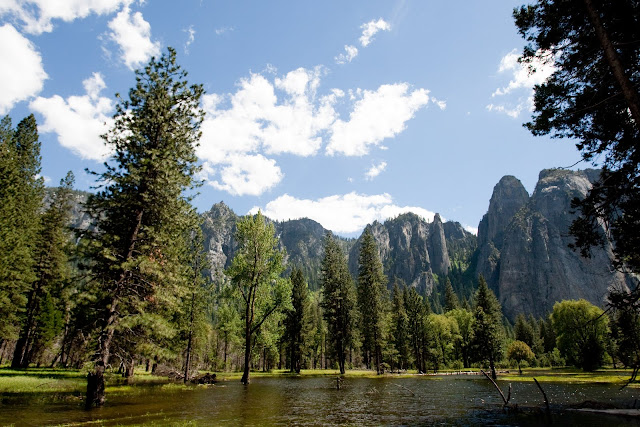 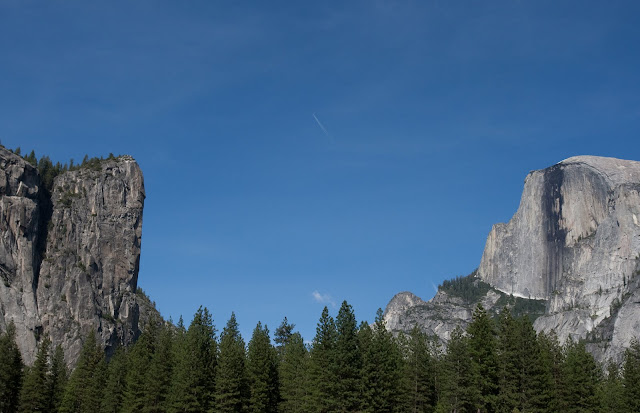 Yosemite became a national park with support of photographs because they proved that the site was real It was a platform for one of the most widely known photographers, Ansel Adams. It's hard to take a "bad picture"... but I'd say it's even harder to take a unique photo. My photos don't even come close to expressing the magnitude, beauty, and experience, but I take them anyways because it's fun =) 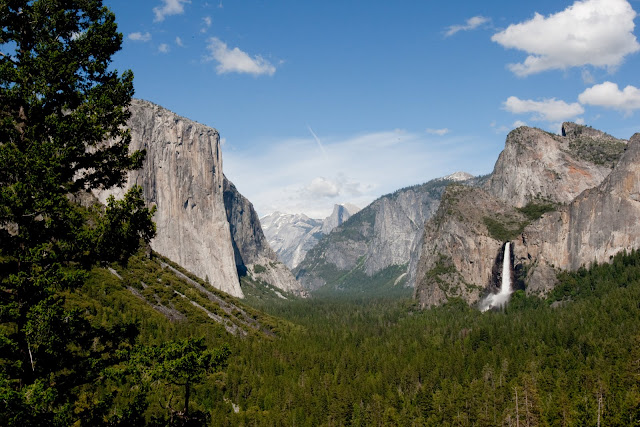