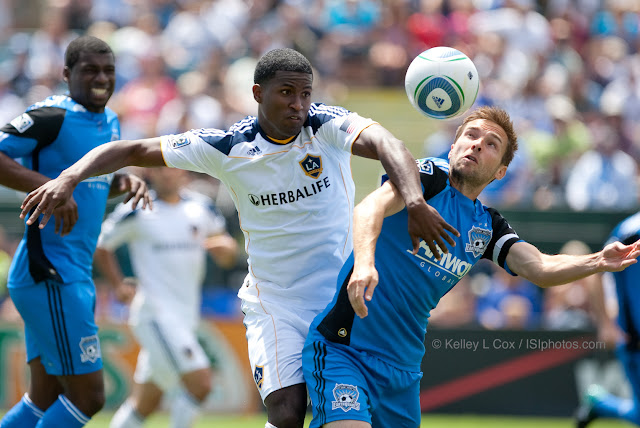 What a great victory for the Quakes in front of a sell out crowd. With an early 4th minute goal from Chris Wondolowski, Quakes were able to hold on for the win! 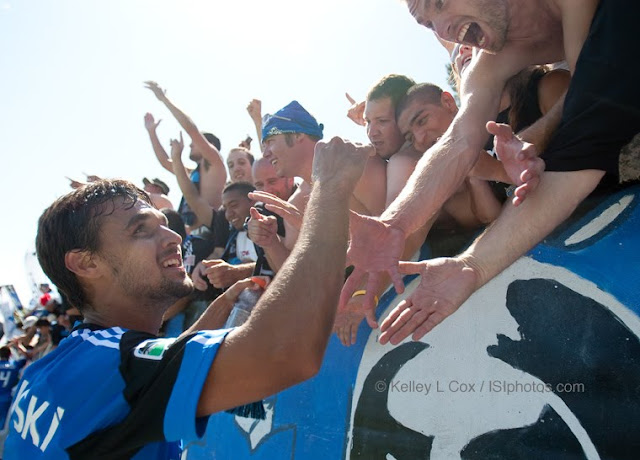 It was definitely an intense game with a lot of pressure on both sides of the ball, which made for a very exciting game. 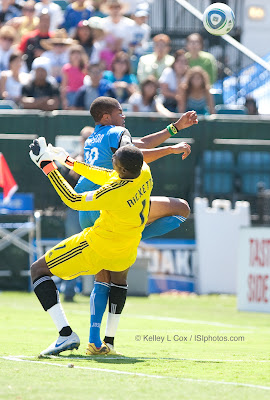 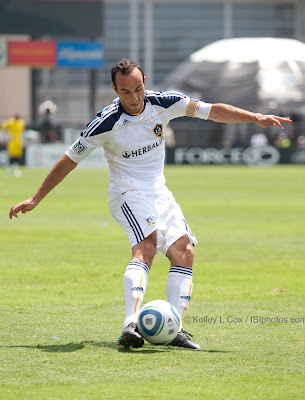 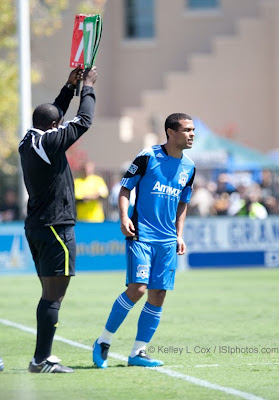 He didn't come on until the 72nd minute, but was still exciting to get him on the field. Looking forward to seeing big things from him! Great game and the fans were really excited to get the win! 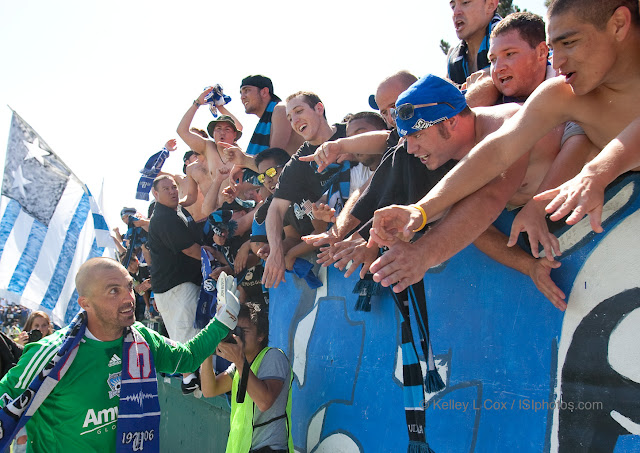 I was very appreciative to have my buddy and fellow photographer Don Feria give me a quick rundown of setting up his remote camera and hopefully next game I'll be out too with a remote camera, very exciting!! 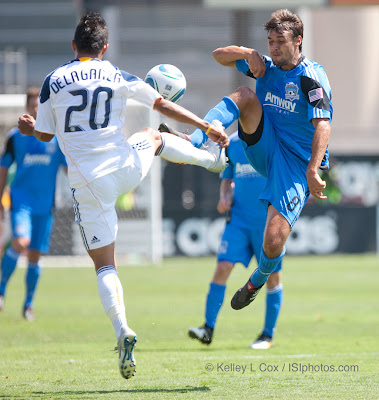 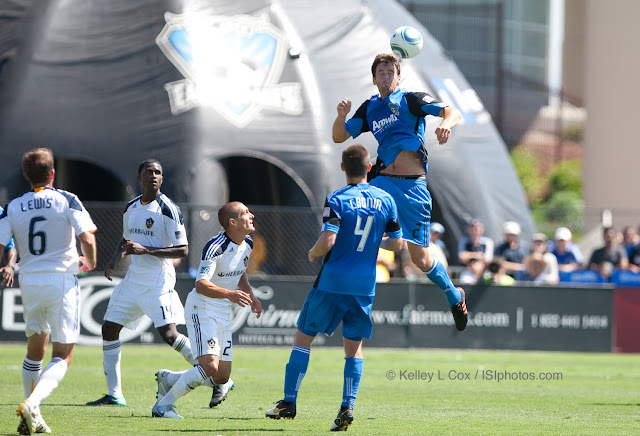 Interesting, this season, unlike previous, I like my photos from night games more than I do day games. The midday sun creates such harsh shadows (not to mention personal sunburns) and sometimes gives me focusing issues. Whereas, night games, are a little more evenly lit, and with my new (to me this season) Mark III bodies, I can bump up the ISO and get away with it. But at least with today's day game, I had a a rare free Saturday night, and was able to go to my friend Nicole's taco dinner party, yum! 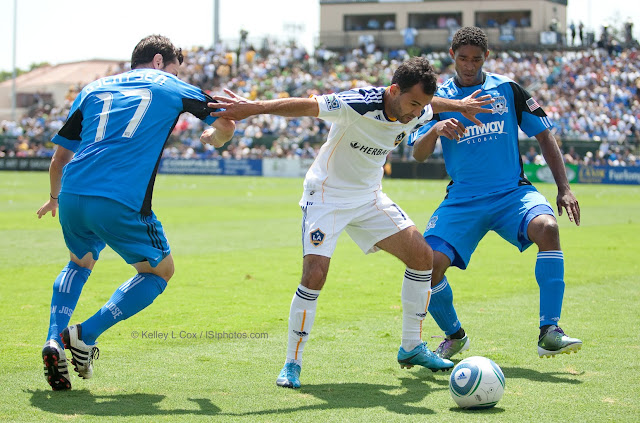