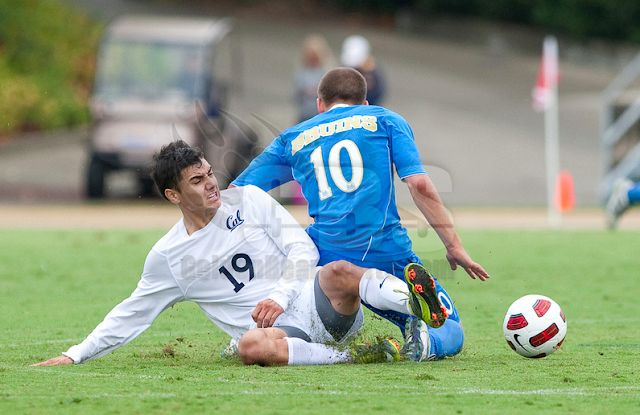 Since I was already at Edwards, thought I might at well stay for the men's soccer game too. 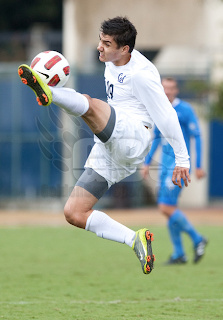 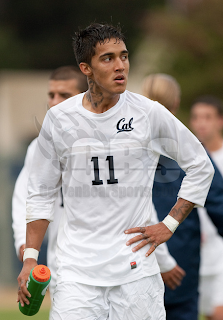 For those who don't know, the men's soccer team, especially Demitrius Omphroy have a become celebrities of sort thanks to thier youtube video that was retweet by Chris Brown and has over 150K views (at time fo this post)

I am definitely guilty of watching it repeatedly and now I LOVE this song. 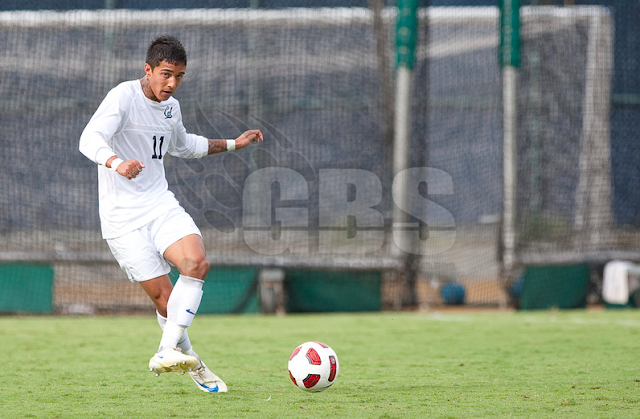 Filmed and edited by Davis Paul, one iPhone and mac, I heard a rumor apple has contacted him. How crazy cool is that?! 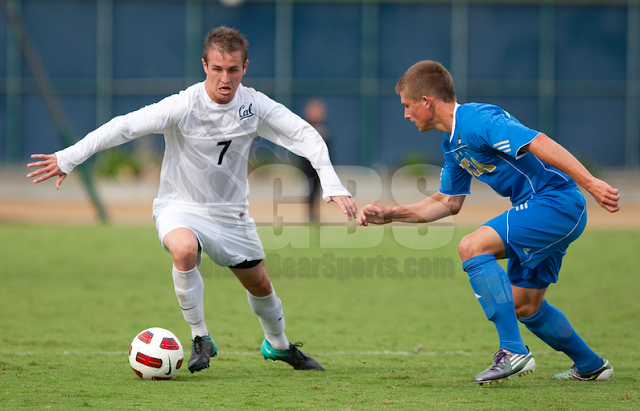 Stayed relatively dry though for their game, so unfortunately their jerseys stayed pretty clean 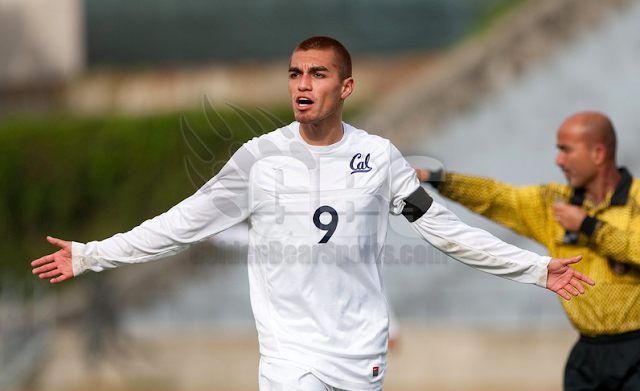 This was my "artsy" Nike vs adidas shot 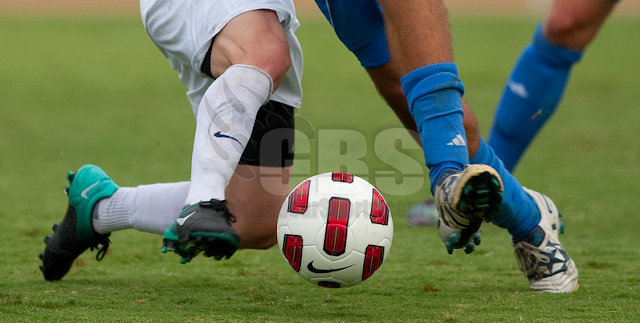 Unfortunately, Cal didn't win the game, but I did get a cool bird shot =) 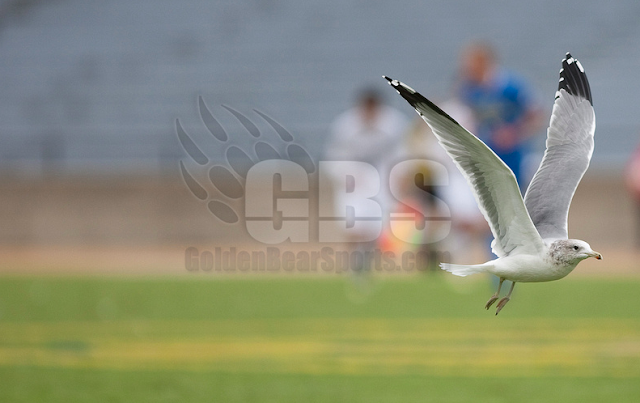