On The Road - Lubbock - Dallas 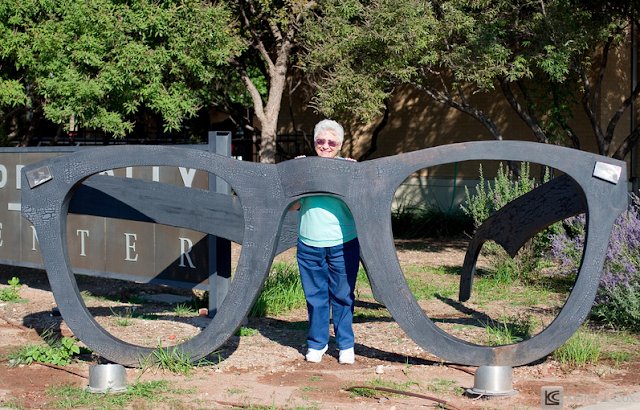 Woke up in Lubbock, Texas, home of Buddy Holly. After searching for a good half hour last night for "Stubb's BBQ" I read online it's been closed and reopened in Austin since the early 90s. But this morning we did find the original location of Stubb's BBQ 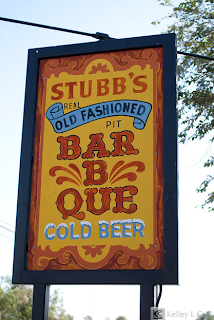 C.B. Stubblefield one of 12 children of a baptist preacher, had one of the best BBQ joints around in the and was also the place for up-and-coming and established musicians like Willie Nelson, Linda Ronstadt, B.B. King and George Thorogood. He said, "I guarantee you one thing, you ain’t gonna cook no better than I can. Another thing, you not gonna love people no better than I can." 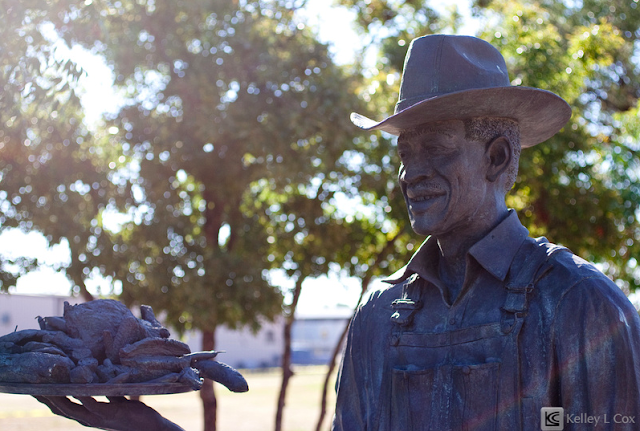 There's another story of a Mexican guy walking into Stubb's, seeing all the other patrons and asking, "do you serve Mexicans?" to which Stubb's replied, "no, we serve barbecue." I love Stubb's! 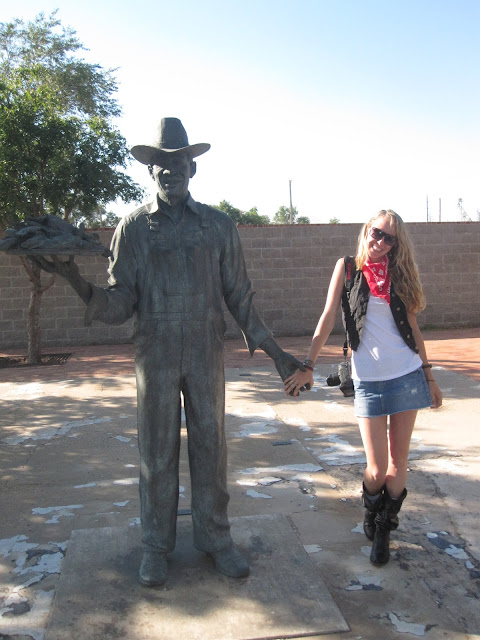 Next up was the Combine City. It's kind of a Cadillac Ranch rip off with tractors, but it reminded me of Cars where they go tractor tipping, so I thought it was funny. 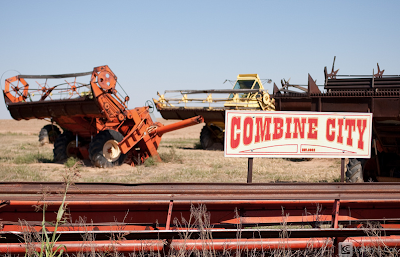 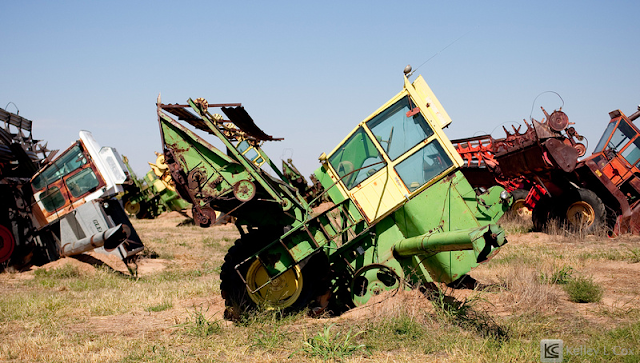 Some other random roadside attractions. 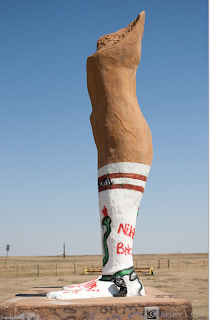 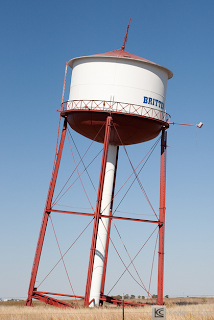 Also stopped by the Barbed wire museum. It was awesome, had all these different kinds of barbed wire. 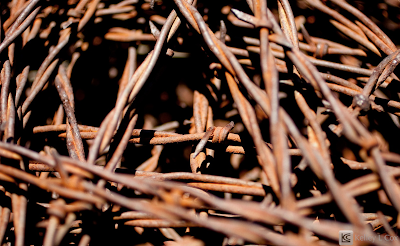 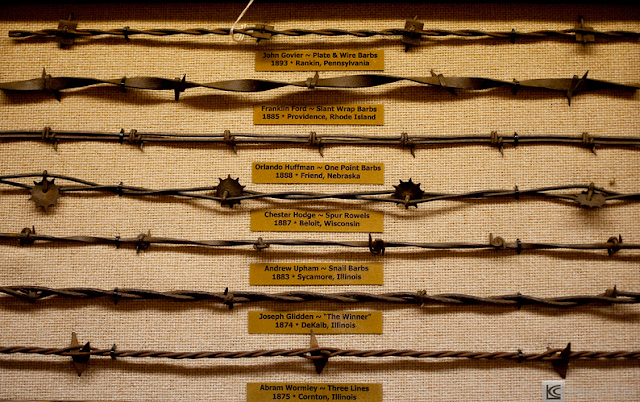 Look, one is called Kelly, without the "e" but still cool! (4th down on the right) 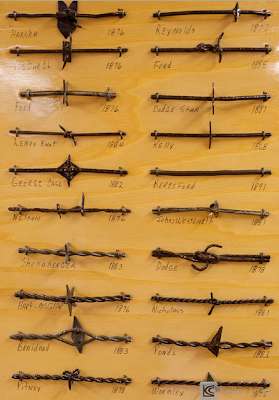 And then caught a cool sunset at a rest area. I tried to be a cowgirl silhouette like you always see haha. 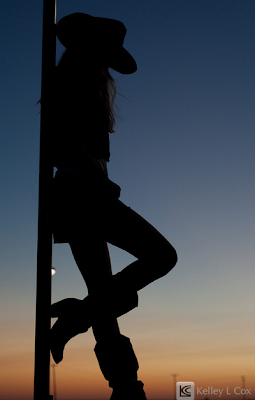 Made it to Dallas. Survived the road trip. Now I am very excited to see the rest of my family as my cousin Lindsay gets married!! I won't be taking photos because she has a hired wedding photographer and I don't want to step on anyones toes. Hope you enjoyed reading and seeing snippets of my road trip as much as I enjoyed the adventure =)


If any of the photos struck your fancy, they can all be purchased at http://photos.kelleylcox.com/texastrip