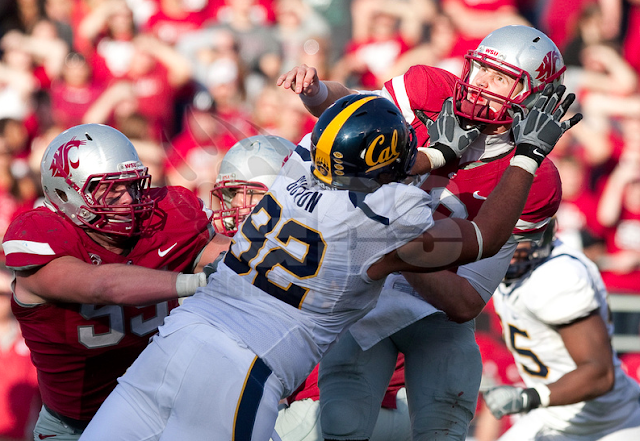 Traveled with Cal for the WSU game this weekend. Even though the game is in Pullman, Washington, we stay in Moscow, Idaho. 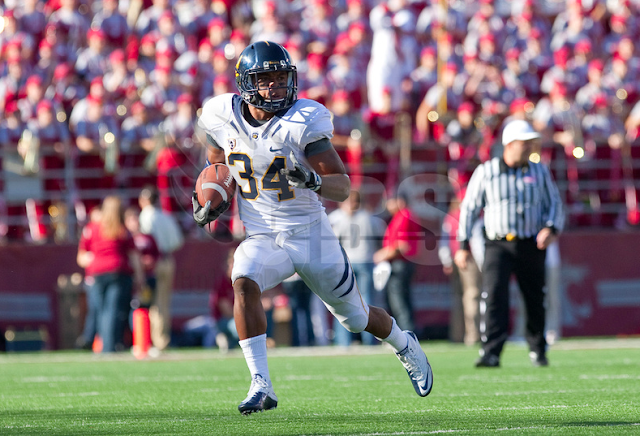 Two years ago when I traveled to WSU, my cousin Sara was going to University of Idaho - Moscow, and I was able to visit with her, but now she's graduated and living in Montana. Thankfully I saw her recently at Lindsay's Texas wedding! 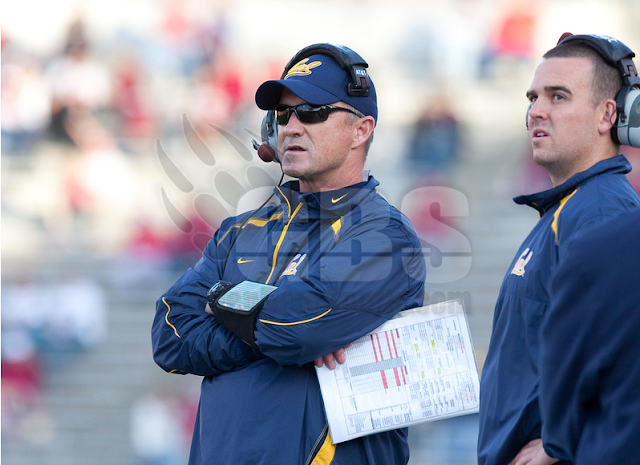 Anyways, this was a big road game. Not only was it the last road game (and Cal lost all the other road games this season) it was also the first game for new quarterback Brock Mansion after Kevin Riley's unfortunate season-ending knee injury last weekend. 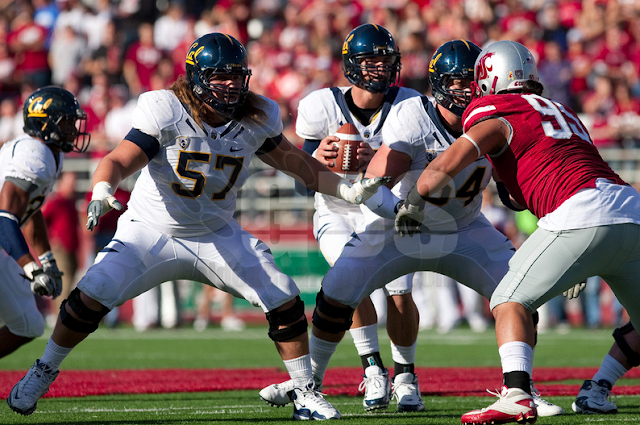 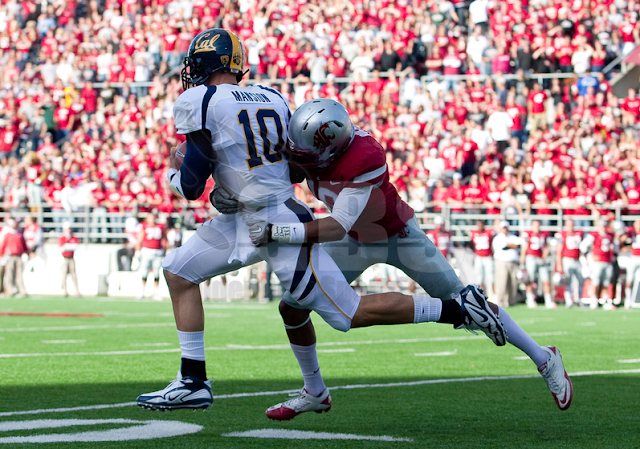 I liked that during warm ups Brock didn't just warm up at QB but also warmed up for holding for the point after/field goals, his job all season long. 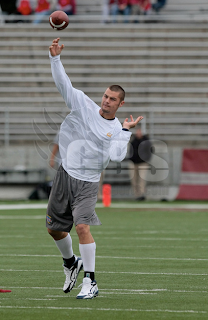 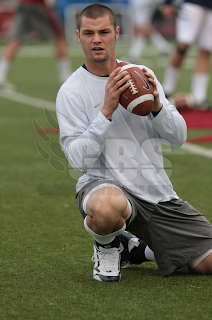 For his first time as starting quarterback there were a lot of pass plays as expected. 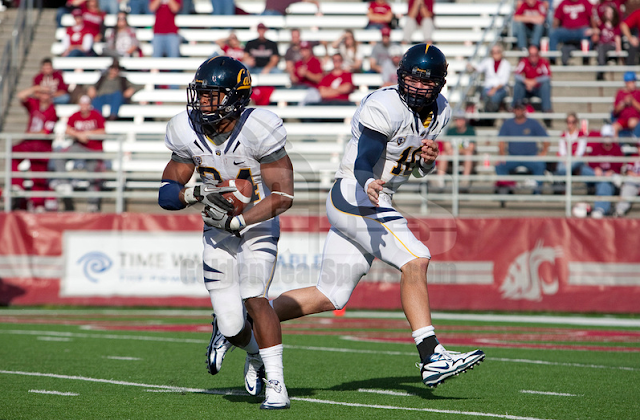 But he also had this pass, and AMAZING catch by Marvin Jones. I don't know how he pulled that in! 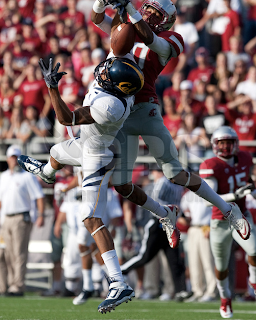 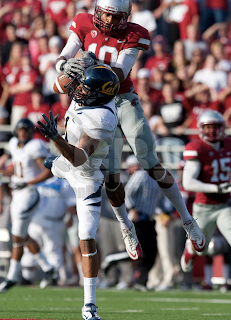 And we won! Which is what really matters. 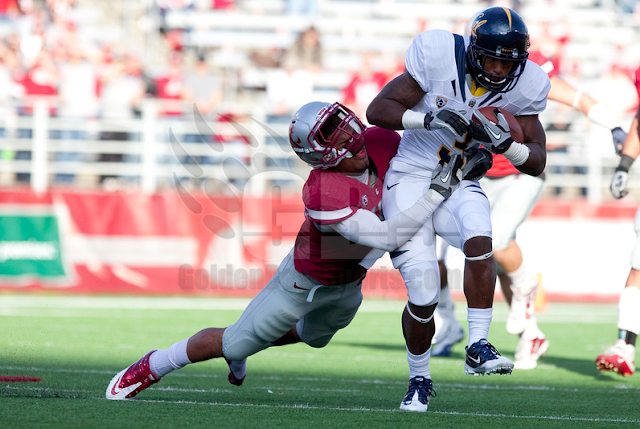 There was one awesome play, Mansion passed to Jeremy Ross on 3rd and 20. J Ross caught the 10 yd pass and got surround by WSU defenders. 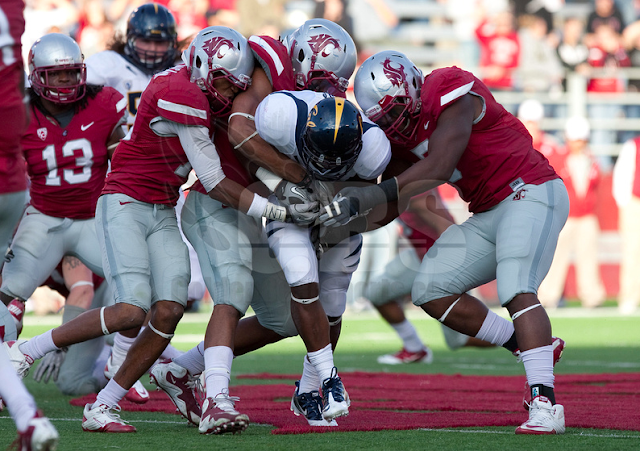 But he didn't go down. He just kept on pushing, and the rest of the Cal offense joined and just sort of pushed J Ross for the other 10 yds for 1st down. Felt like a rugby scrum. 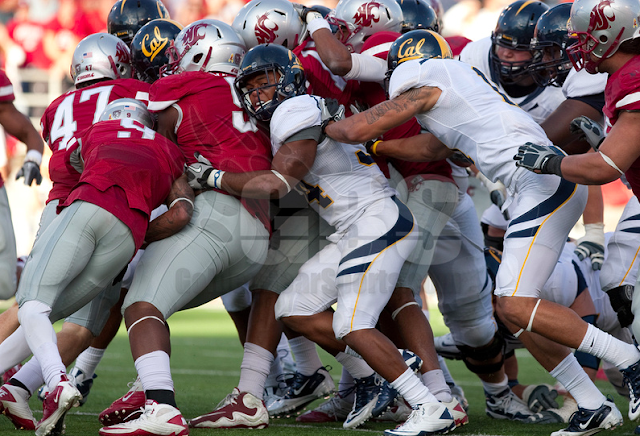 Sometimes in games you see the punter make a last ditch attempt to stop the punt return player that has found the holes against the rest of the defense, rarely do you see them actually tackle the player. Not the circumstance you want, but way to go Bryan Anger! 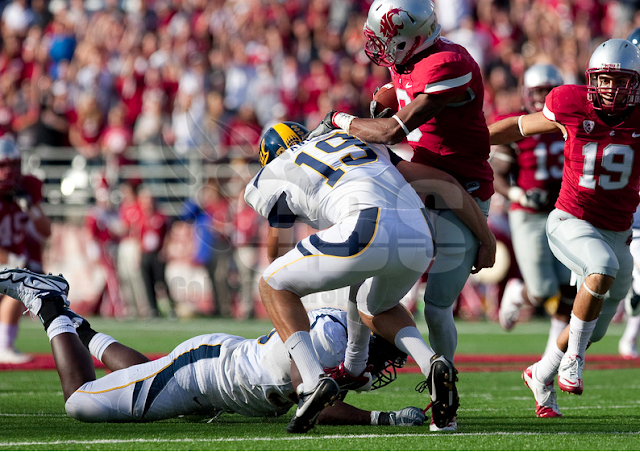