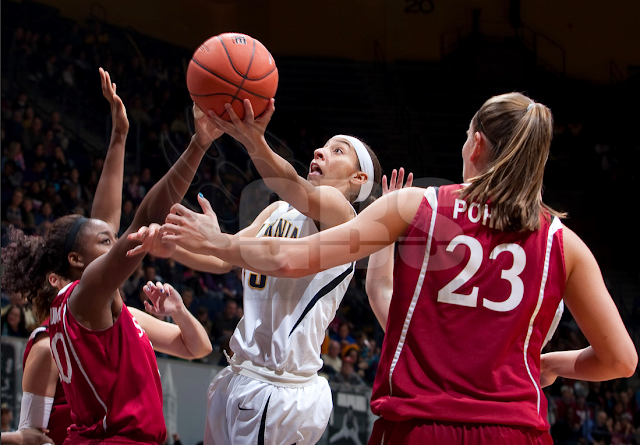 After shooting 3 consecutive games at Stanford, I was back at Cal for my first game of the year against...well wouldn't ya know it, Stanford. 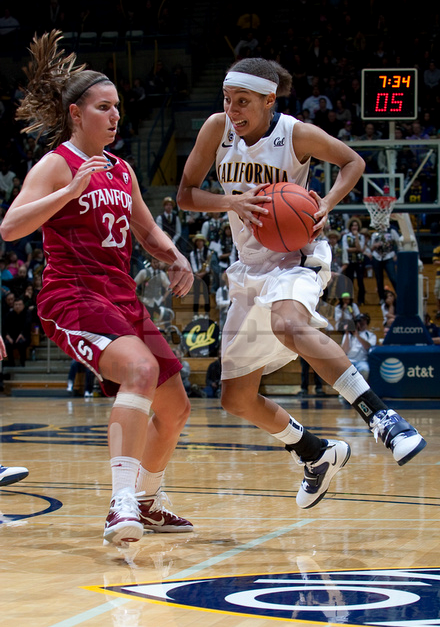 Not being distracted in their first game since defeating UConn on Thursday, Stanford came away with the 30+ point difference win, 78-45. 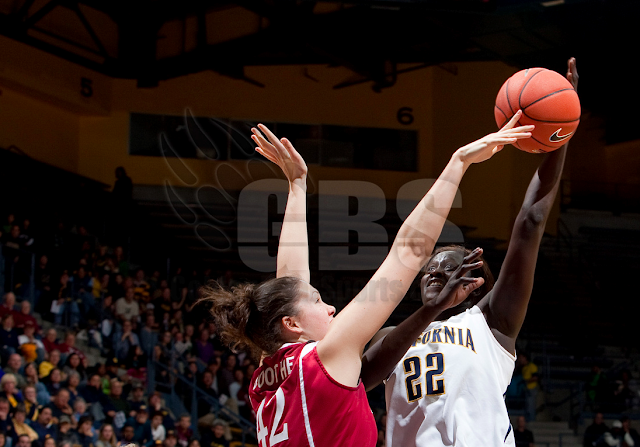 But it wasn't for lack of effort by Cal. 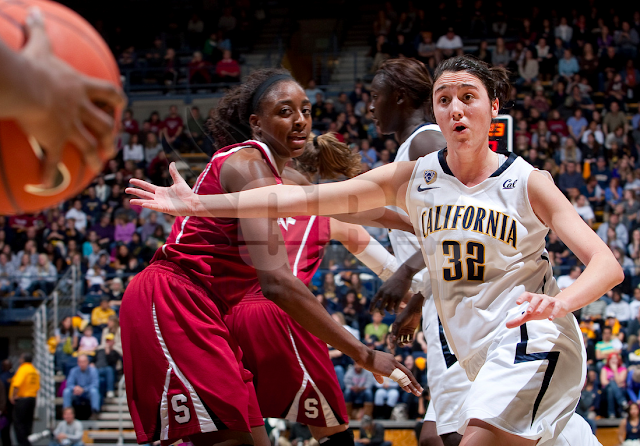 If the game was based on coaches fashion style, I think Cal head coach Joanne Boyle would have locked up away with the victory. Though most coaches opt for suit combos, Joanne always add a little flavor. (Though perhaps not as much as Baylor head coach, Kim Mulkey, here, in last year's NCAA tournament.) 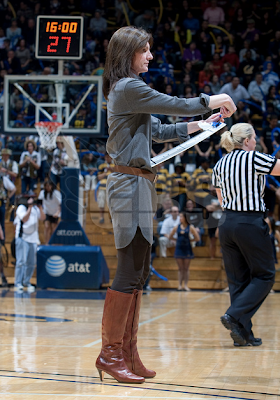 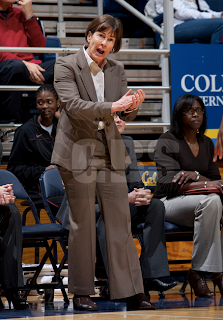 After the game, I went to turn off the strobes as usual. Every game I have to go to the roof of Haas Pavilion to turn on and off the strobes on the catwalk inside the gym. And every time I go, rain or shine, day or night, fog or clear skies, I take a moment to walk around the corner and take at least one full deep breath while enjoying this beautiful view. I can see my house from here! 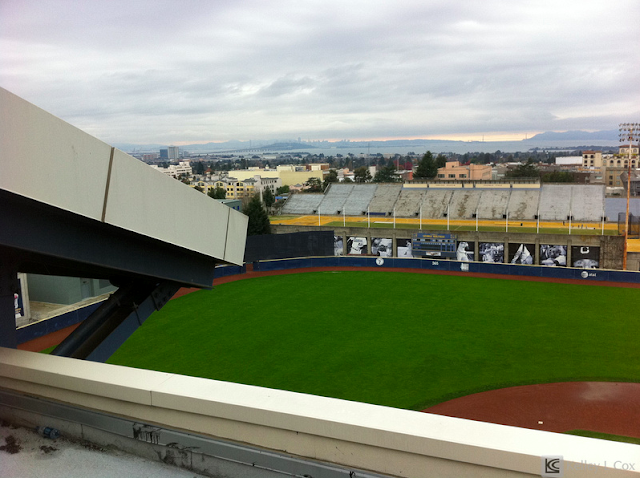 At game's end, it was perfect timing to catch a bit of the early sunset peeking through the fog, so I thought I'd share =) 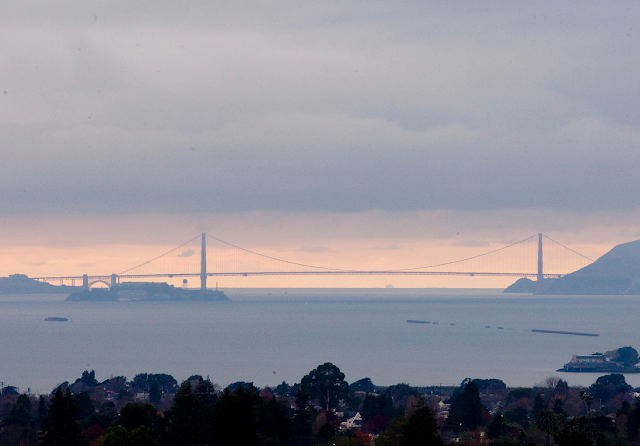 Full set from game up at: http://www.goldenbearsports.com/2010-2011/womensbasketball/vsstanford