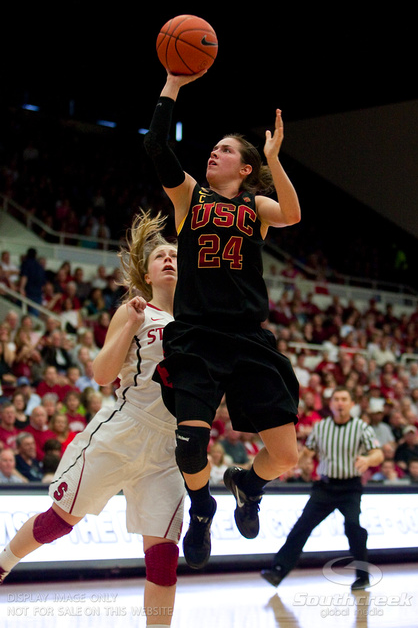 Well back in the bay and back to work! =) 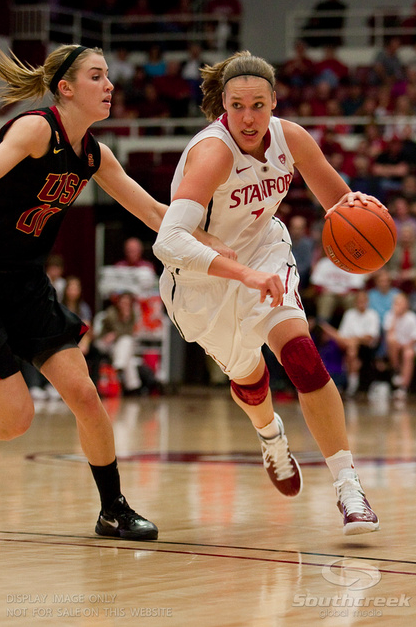 Headed over to Stanford today for Women's Basketball vs USC. 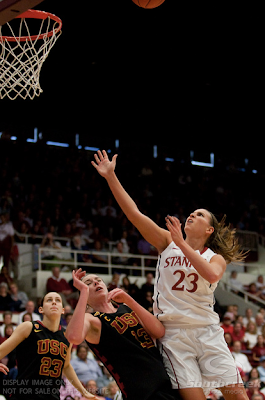 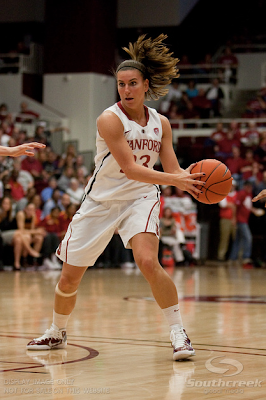 After a go-go-go week and battling food poisoning after my failed domestic attempts, I debated not going to the game, but with Stanford knocking out their opponents left and right, this is a team you really want to watch play. With an all reserve team by the nine minute mark in the second half, Stanford still came up with the big 95-51 win. 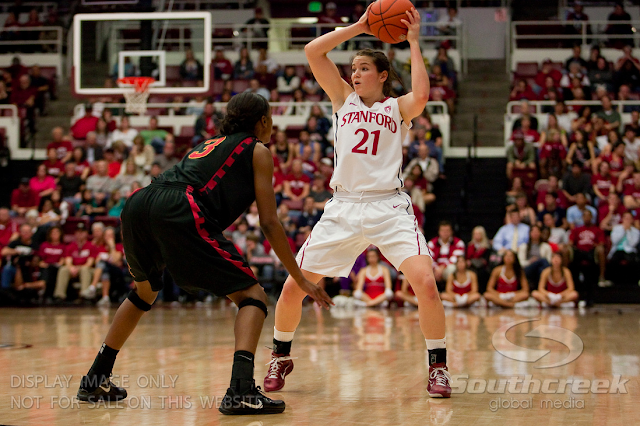 Then it was home to Vacaville for some parental TLC and of course some Sunday football with my dad. It's just me and my sister, so sometimes I do the father-son activities as well as the daddy-daughter ones. And I have a mean lefty spiral to prove it. ;-) 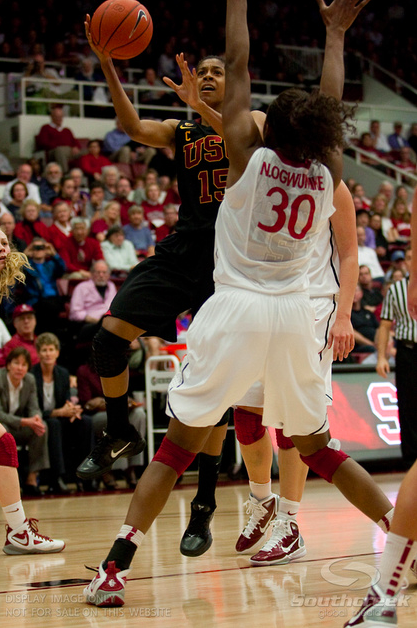