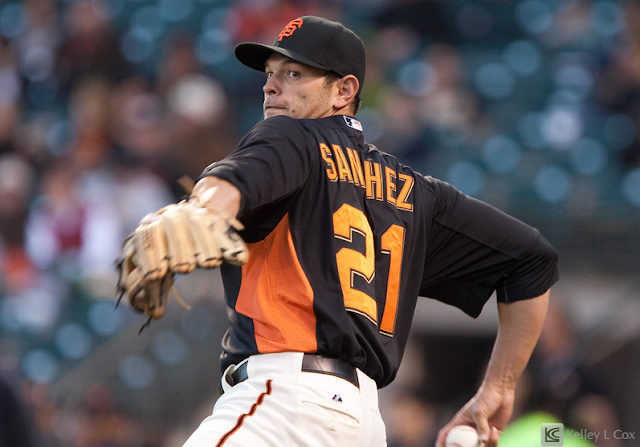 Exciting news all around everybody! I've started working with Icon Sports Media... and my first assignment... MLB Oakland A's at San Francisco Giants! 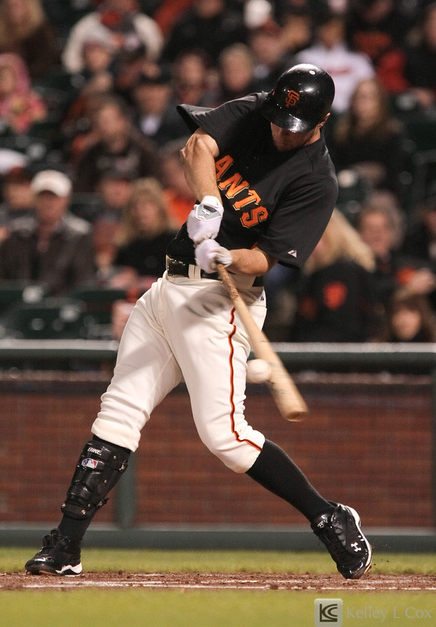 Being a general bay girl, I was a little torn on who I wanted to win. But after having such a great time at McCovey Cove  during World Series, learning the stories of the band of misfits, and their colors matching my birthday (well Halloween colors, but same difference) I had to hope for a Giants victory... and I got it, 4-3 over the A's. 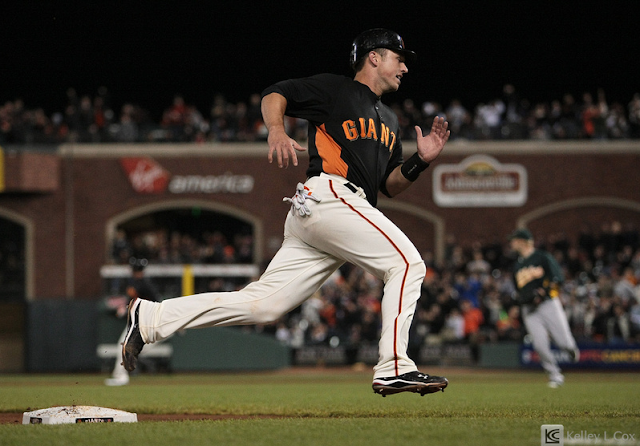 Though it wasn't my first time at AT&T, or even baseball at AT&T it was my first time for an MLB game. I showed up three hours early, felt the relief of my name being on the credential list, wandered around the stadium, then decided to set up in one of the photo wells (below field level area for photographers) then moved to a different photo well the other side because starting pitcher Matt Cain is a righty. 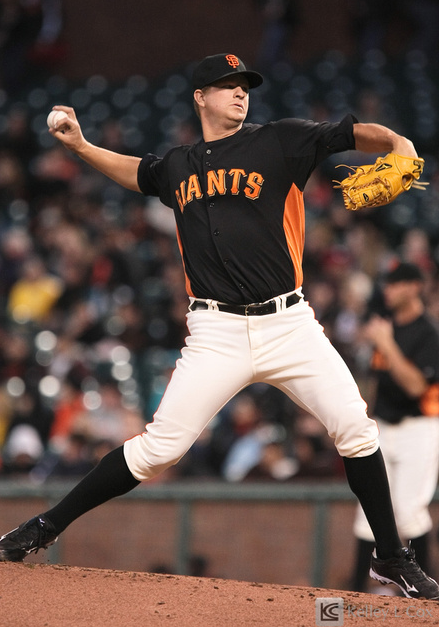 I was expecting to see some of the regular guys I see at NCAA events, hoping I could get a quick run down from them to avoid stepping on anyone's toes, be it big toes or pinky toes. But it was almost all Japanese media for A's player Hideki Matsui... equally unfamiliar with shooting in the land of giants. 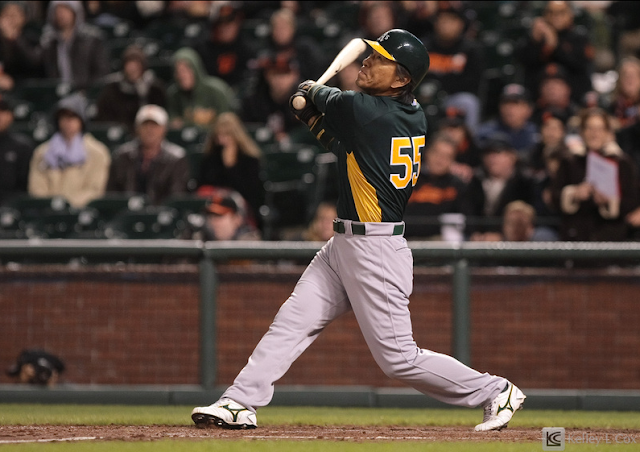 Then I spotted Jason O. Watson. He immediately offered to show me the ropes and I'm hugely thankful for him taking me under his wing with helpful tips as I get my bearings. As it got closer to game time, I spotted some other familiar faces and properly introduced myself to others I only knew through the photographer grapevine, like Giants team photographer Andy Kuno. 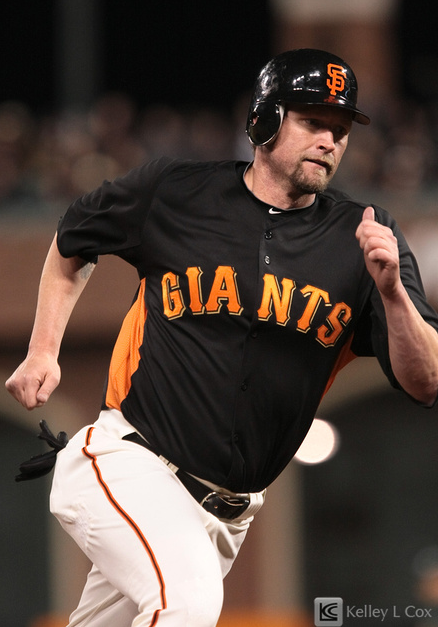 Unfortunately The Beard was not there as he's still in Scottsdale recovering from an injury. But there was still A Beard... Sergio Romo's. 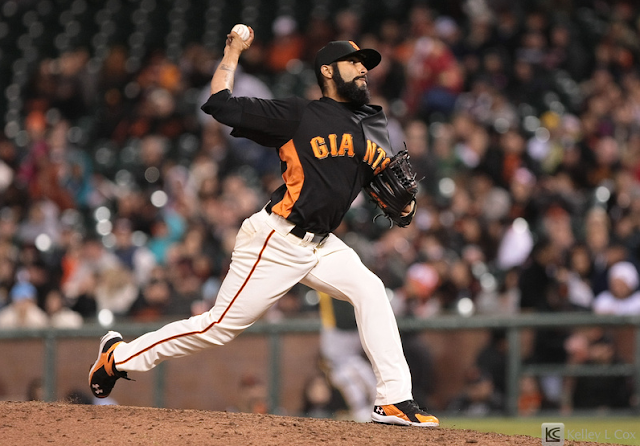 Aubrey Huff had an exciting out of the park home run which was ALMOST a splash hit! 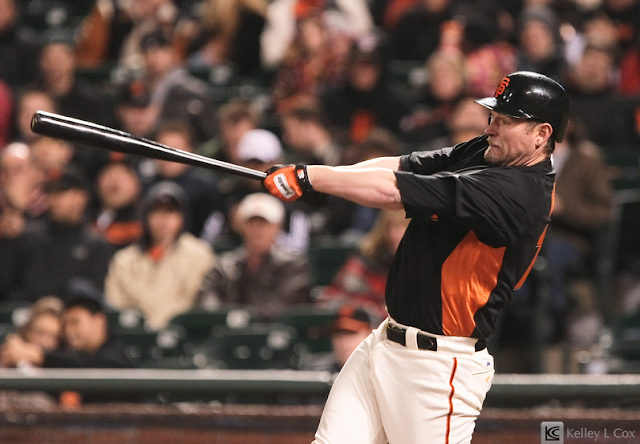 I'm very grateful for the opportunities that are starting to come together and I'm excited looking forward! Teaser... this is not the only exciting thing that will be happening for me this week!! =) 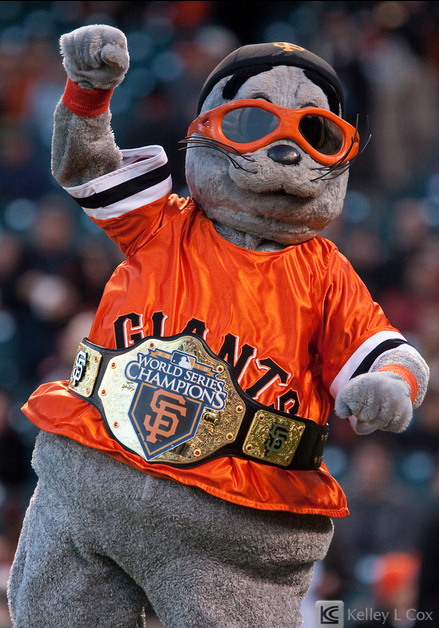