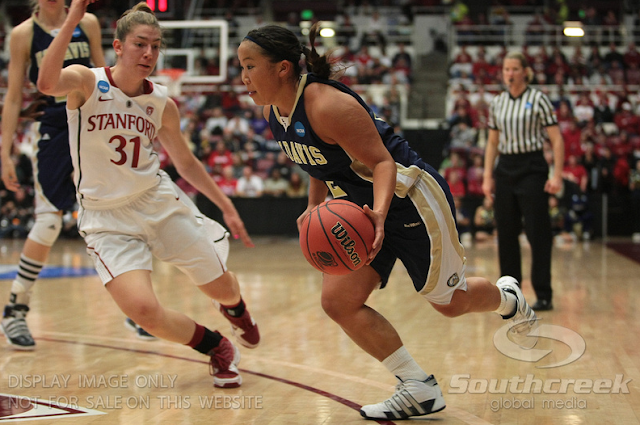 Headed over to Stanford for the first round of the NCAA Women's Basketball Tournament. 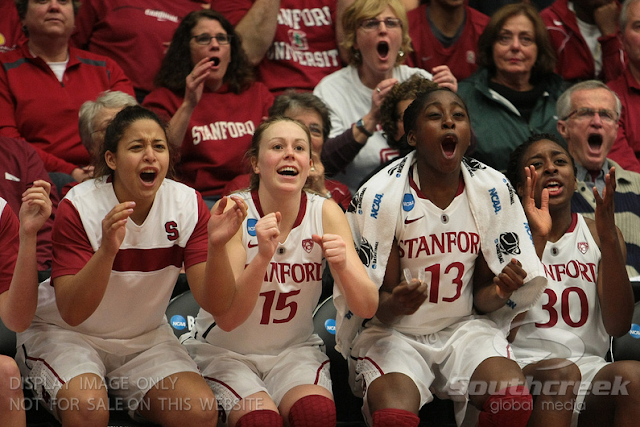 First up was Texas Tech vs St. John's. And the underdog, St. John's defeated Texas Tech 55-50. During the game, I thought, #15 for Texas Tech looked really familiar. 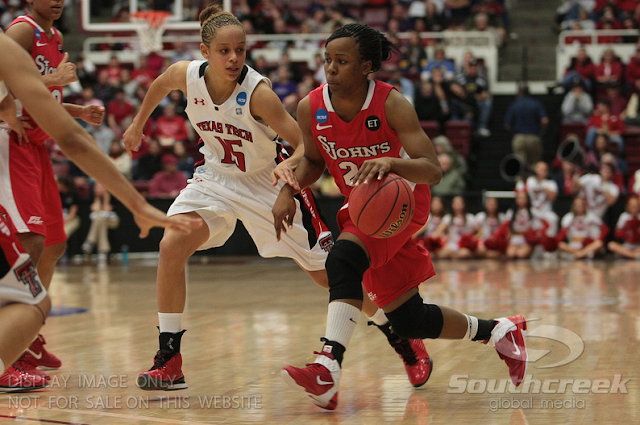 Turns out it was the same Casey Morris who played her freshman year at Cal before transferrin to Texas Tech! 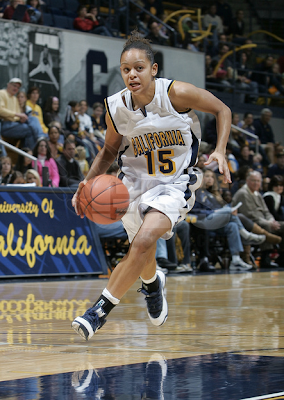 Next up was Stanford vs UC Davis. Though I was pulling for my sister's alma mater, Stanford defeated the Aggies 86-59. 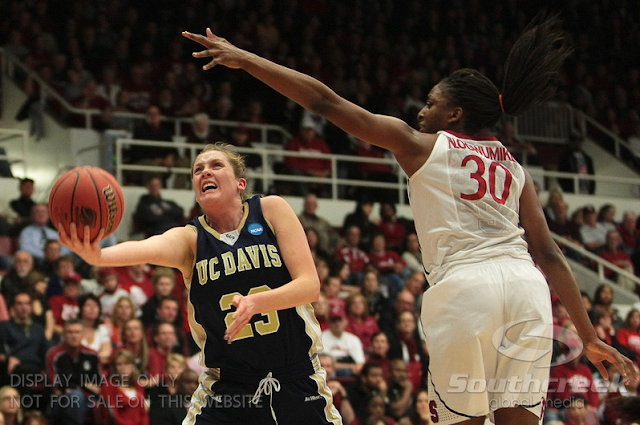 But Aggies mascot, definitely had the best dance moves, even Stanford fans were cheering for him. 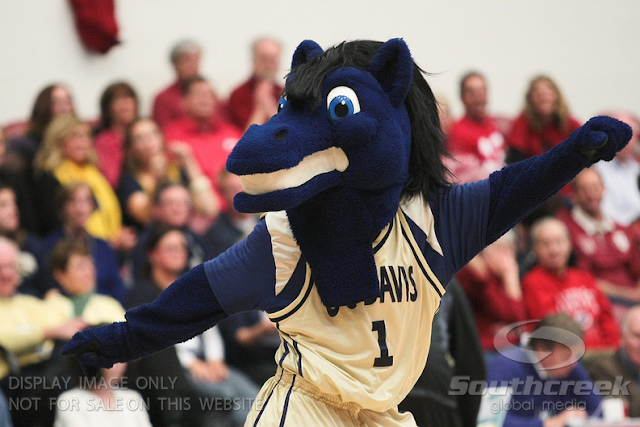