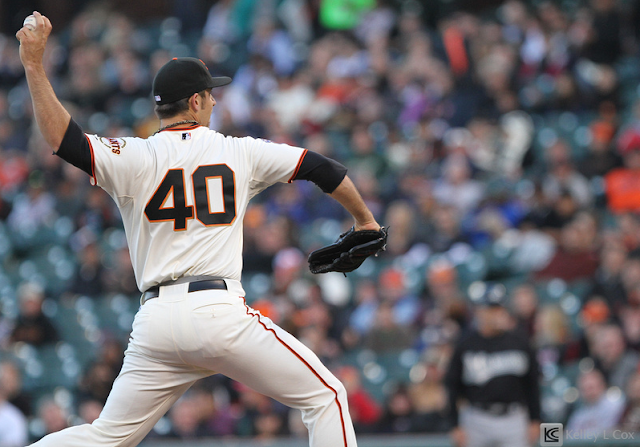 Well today's game started like any other Giants game. 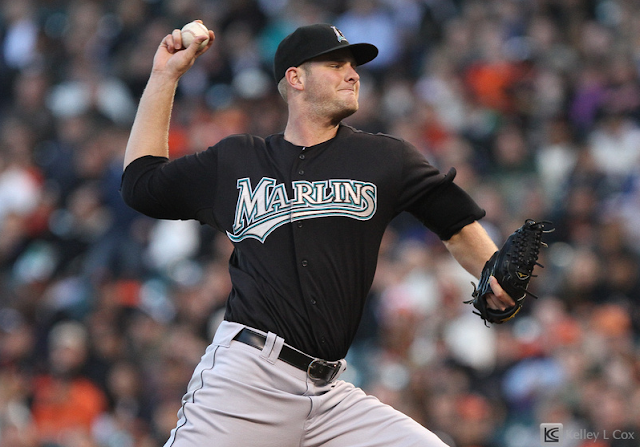 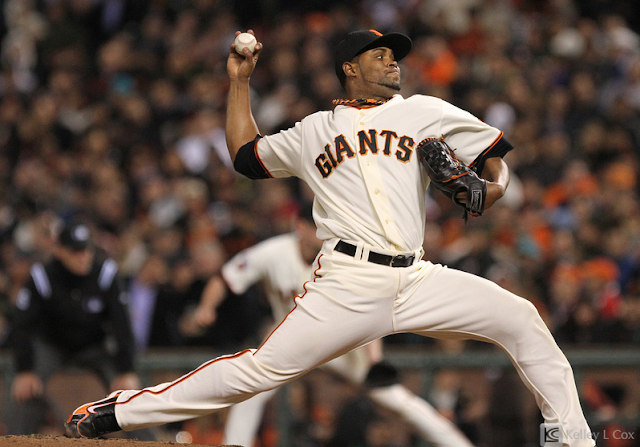 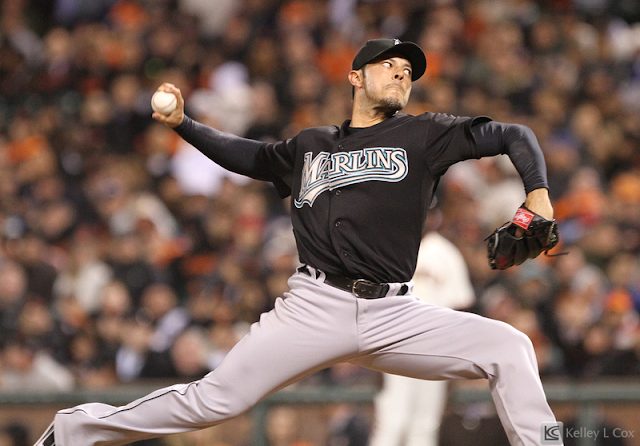 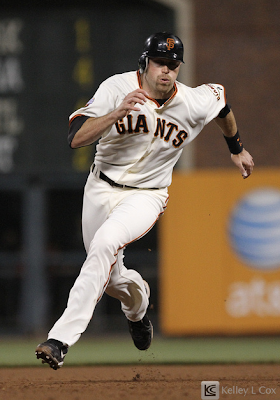 Aubrey Huff getting a hit to send home both Burrell and Freddy Sanchez. And the comeback kids Giants tied this game up into extra innings. 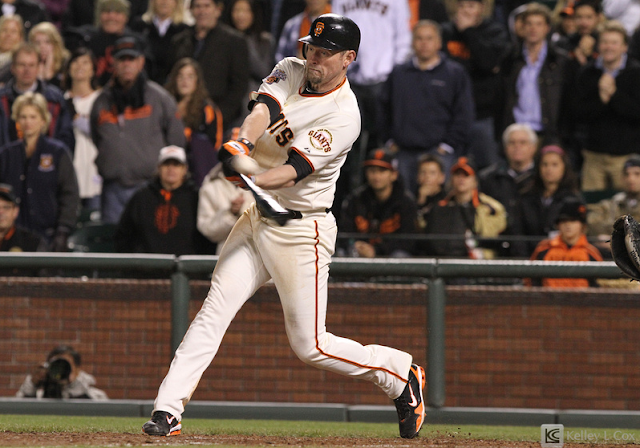 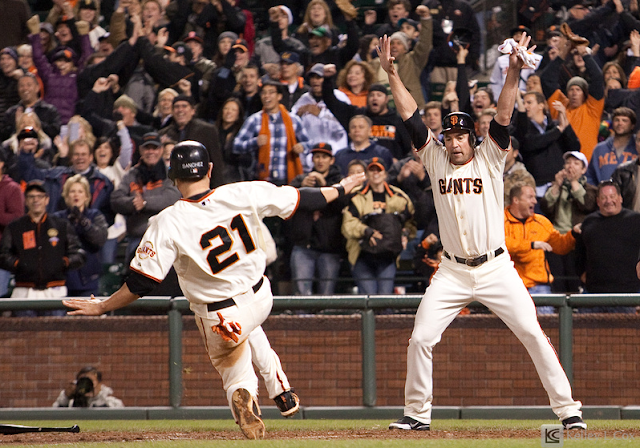 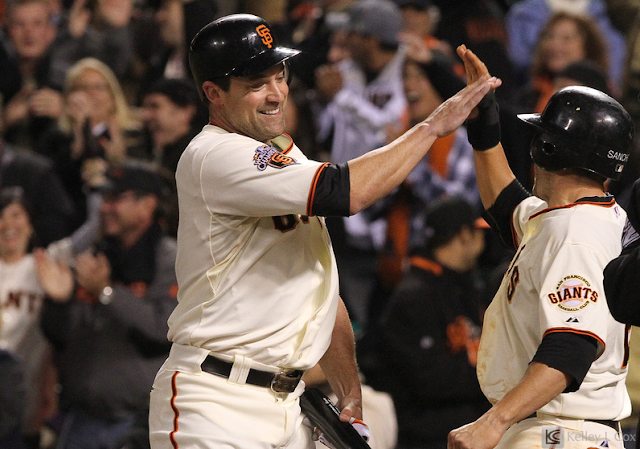 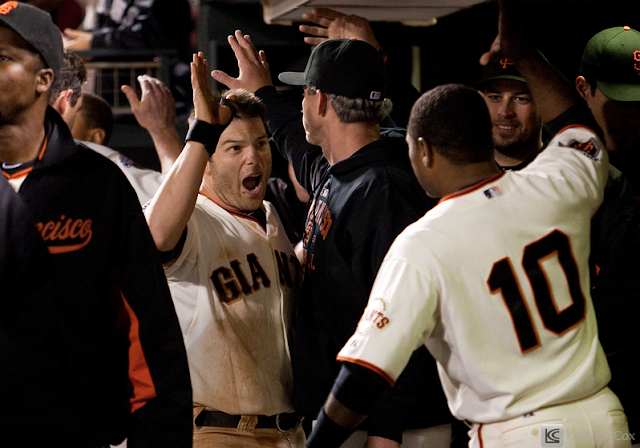 Can you guess who Giants put on the mound next? 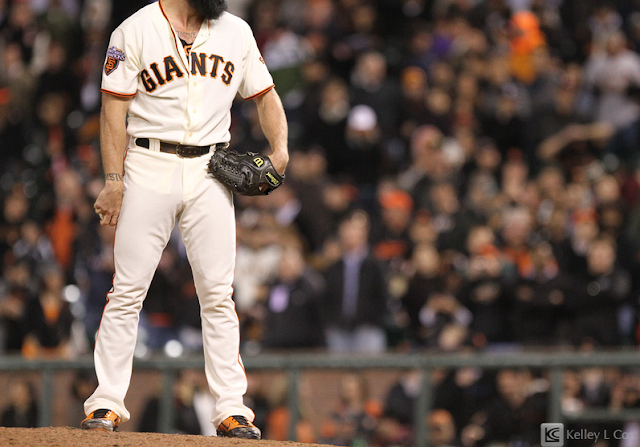 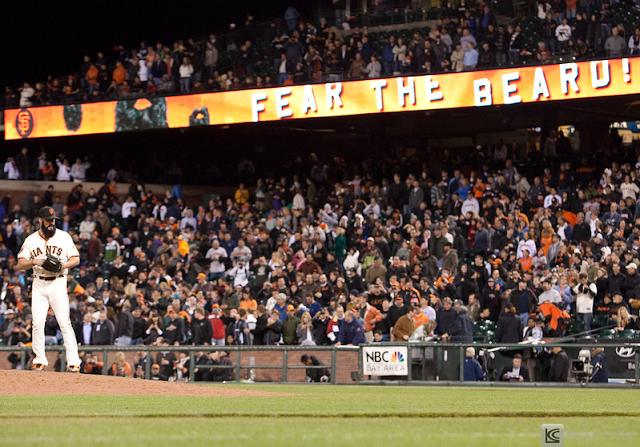 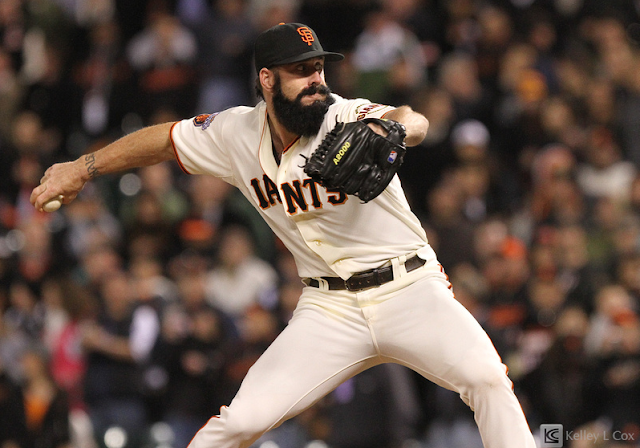 Then it all went horribly wrong. Top of the 12th, Nate Sheirholtz makes the catch for the out, and a one-hop throw to home plate. 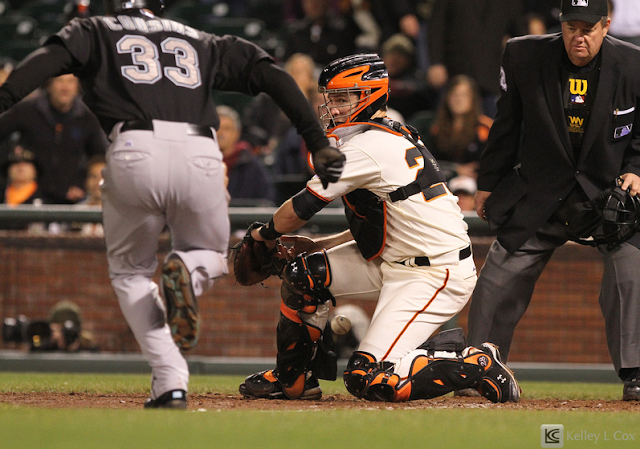 Buster Posey didn't get the out and took a hard collision with Scott Cousins running full speed to score the Marlins 7th run for the 7-6 win over the Giants. 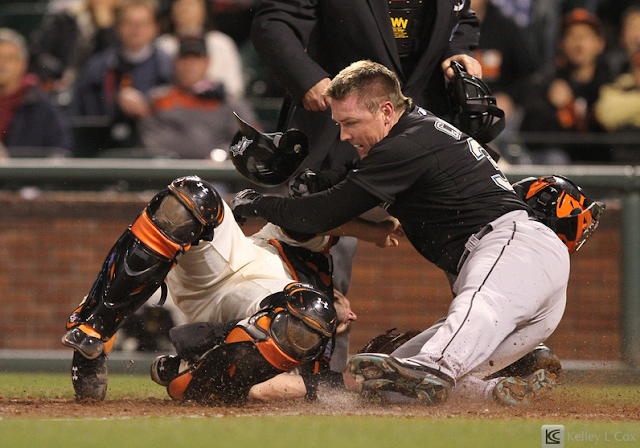 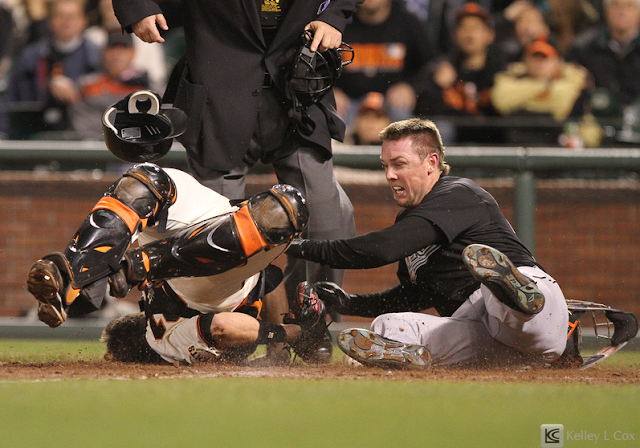 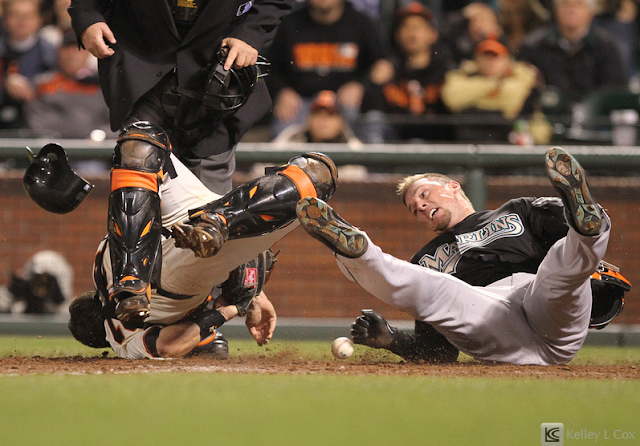 Posey was down with a leg injury and trainers had to escort him off the field in what so far looks like a leg fracture. Let's hope all the ligaments are alright and Giants Fan Favorite and Rookie of the Year isn't out for the season! 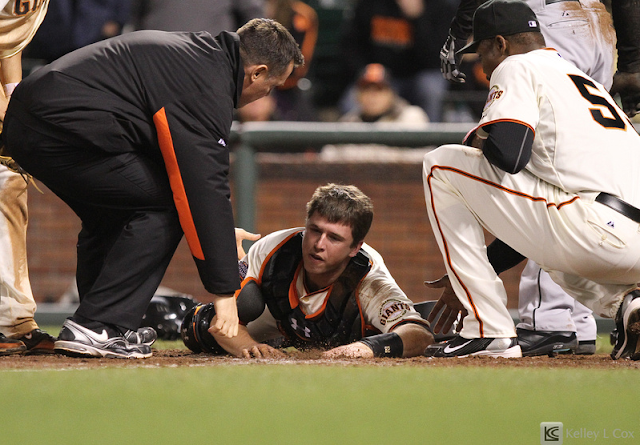