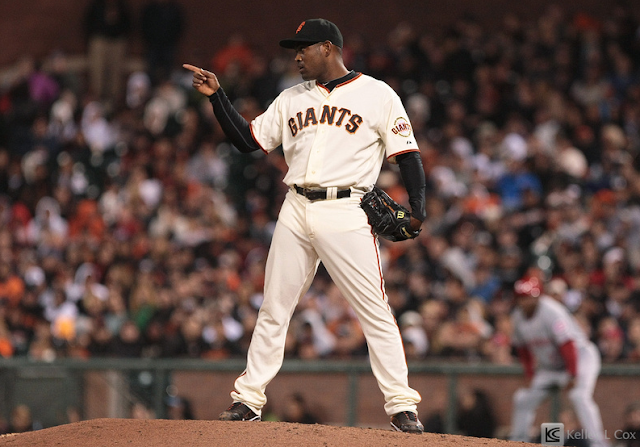 Headed over to AT&T Park for the San Francisco Giants game against the Cincinnati Reds as Edgar Renteria (MVP from Giants 2010 World Series Championship) accepted his ring. 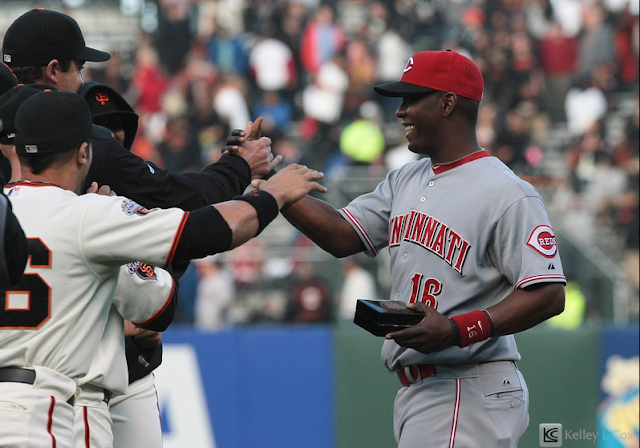 It was so cold, Reds' pitcher, Johnny Cueto tried to put on a sweatshirt while running the bases. 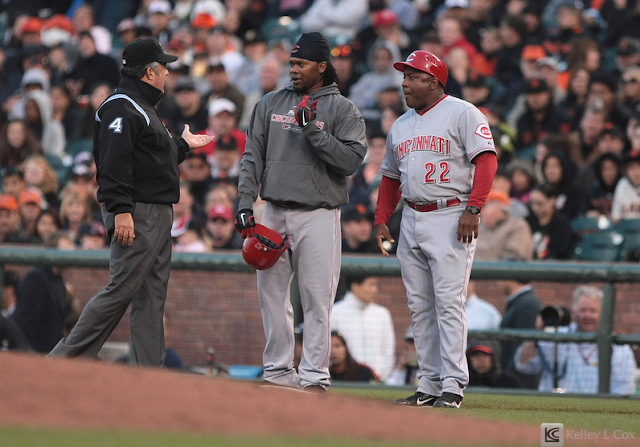 Was told he couldn't and ended up wearing a down jacket! 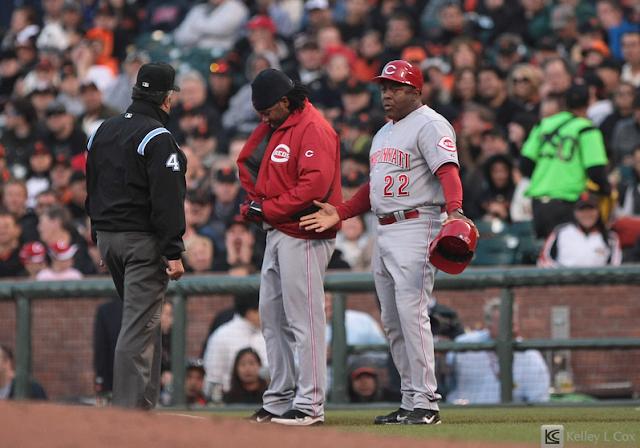 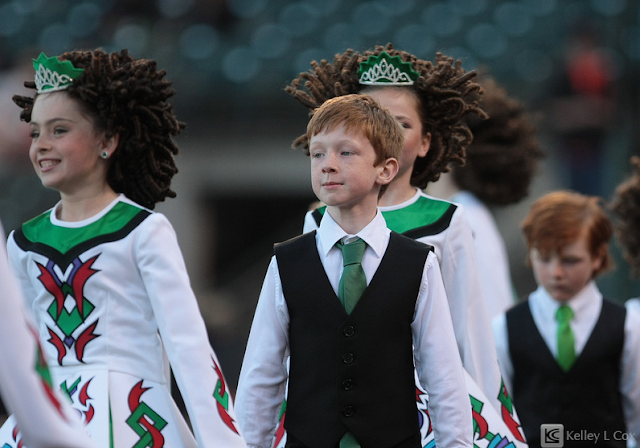 But luck of the Irish wasn't on the Giants side as they fell to the Reds 3-0. 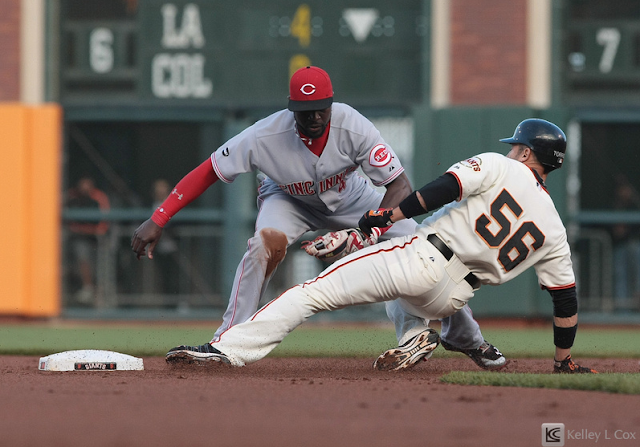 Luck also wasn't on the side of the videographer for MLB productions, who was hit by a foul ball. Thankfully he was ok! 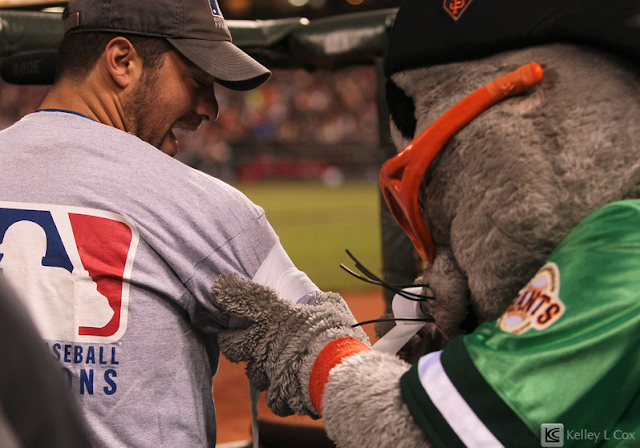