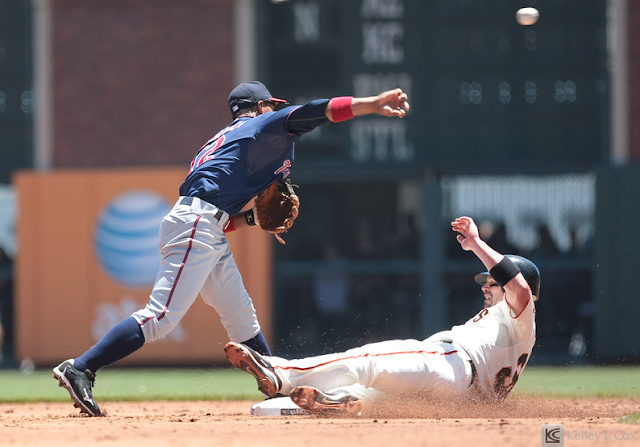 Headed over to AT&T Park for an afternoon Giants vs Twins game. 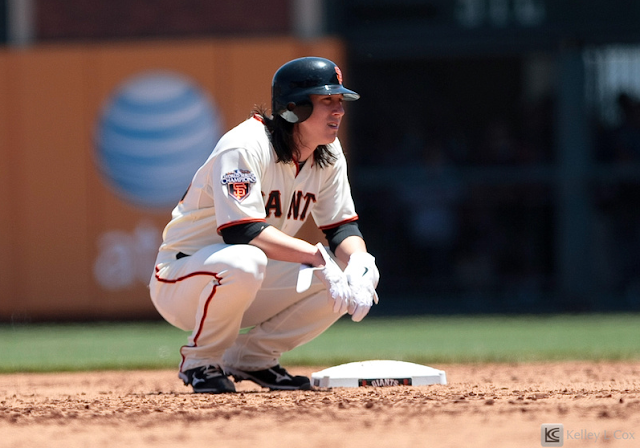 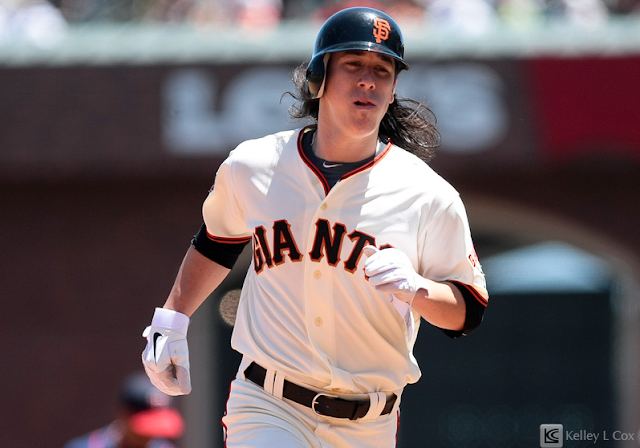 Giants picked up a nice win with a 2-1 victory over the twins. 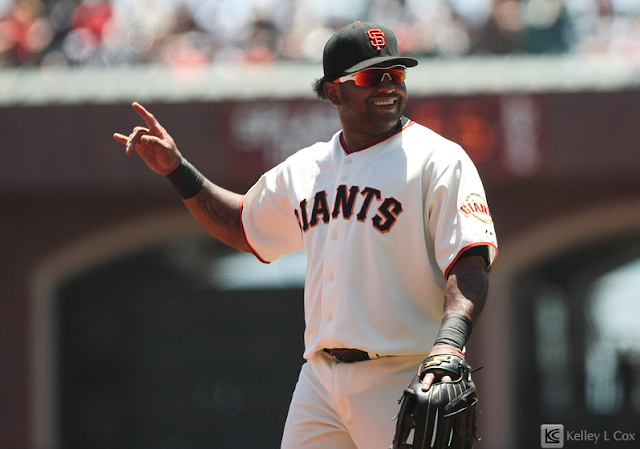 Some people question why I almost always sit along the third baseline near the Giants dugout. Usually it's to catch the start of double plays at second, tight slides into third, right handed pitchers, but even on games where I don't get the action I'm looking for, it's a great place to capture feature photos of players in the dugout, like this one of Cody Ross. 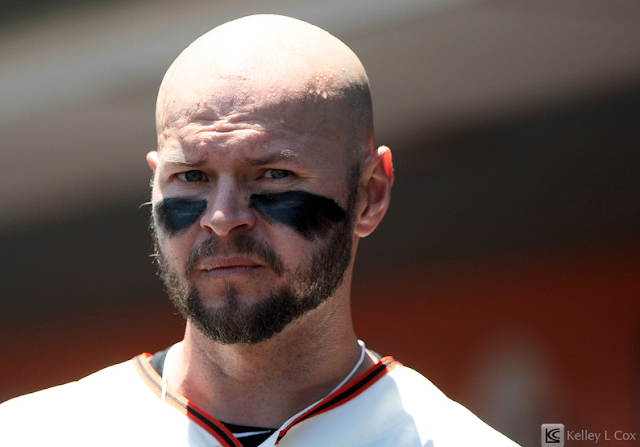 I was excited to see Buster Posey in the dugout, dressed in Giants uniform despite still wearing a cast. Wishing him a speedy and full recovery! 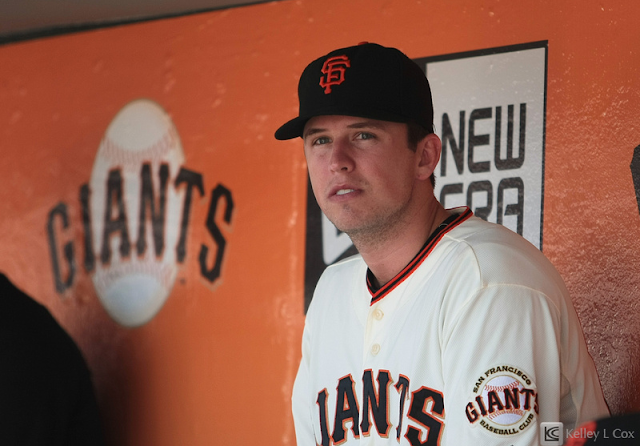 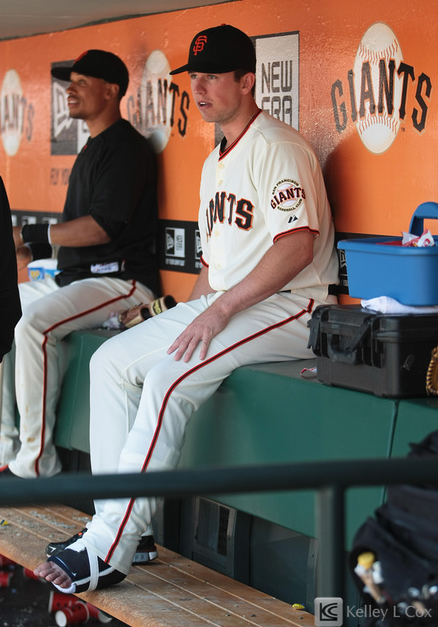