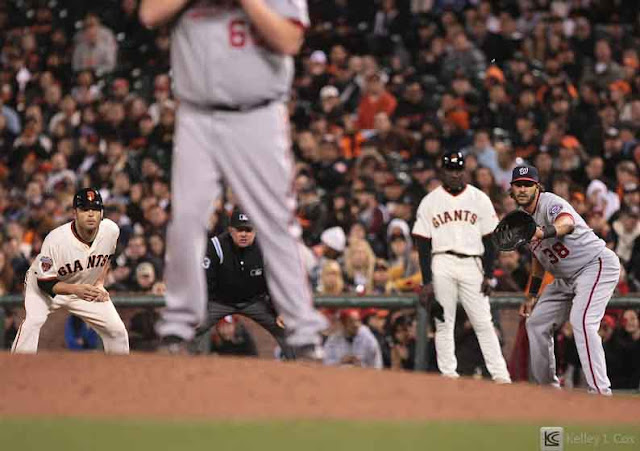 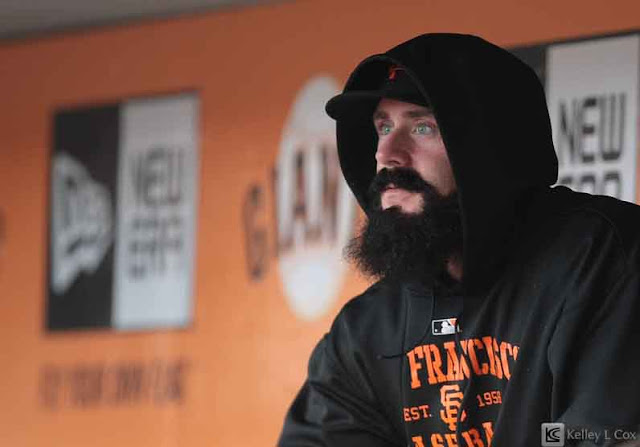 Tim Lincecum was chasing his 1000th career strike out 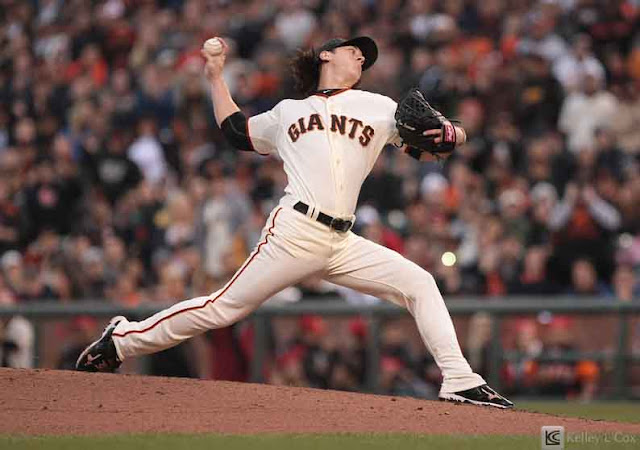 And he picked it up in the second inning. 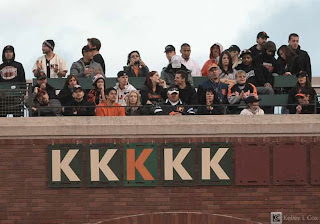 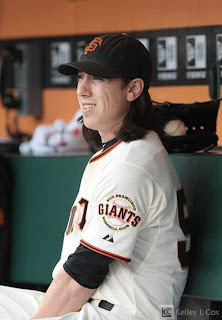 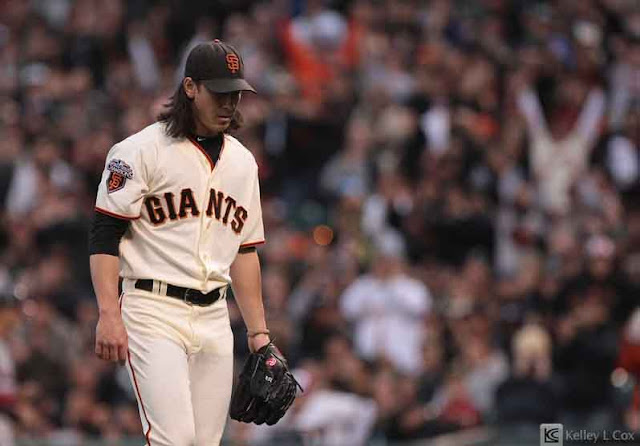 Then in typical Giants fashion, they got down early, then came back to rally and tied it up in the 8th. 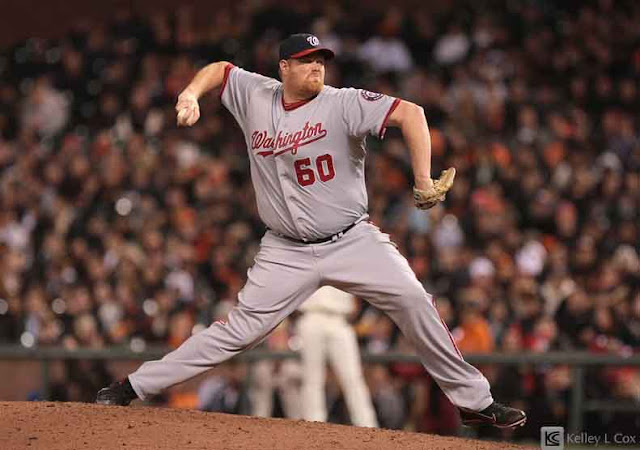 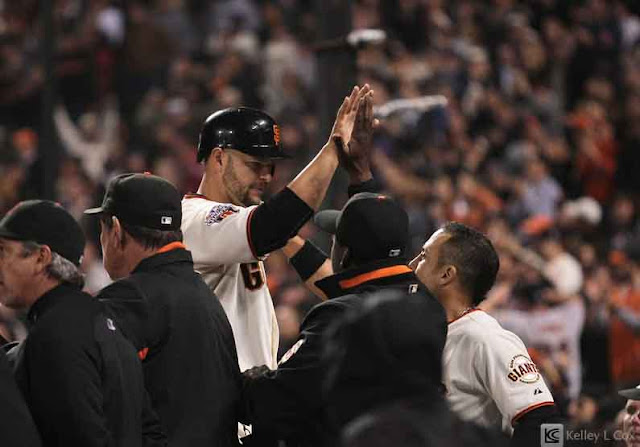 Brian Wilson came on in the 9th and did his duty. 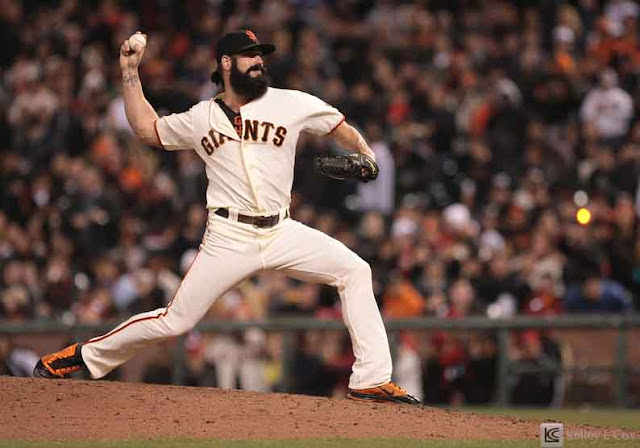 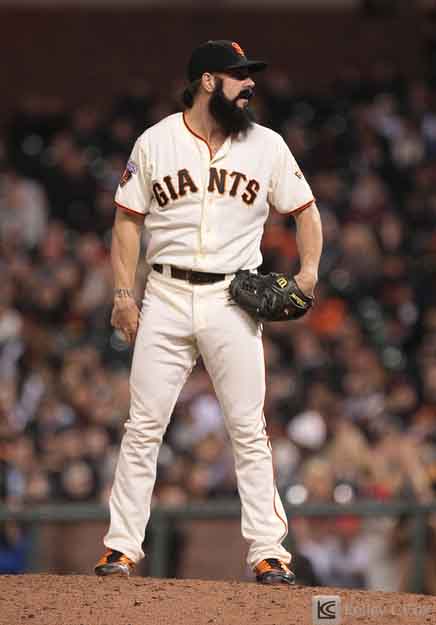 But then it kept going and going. 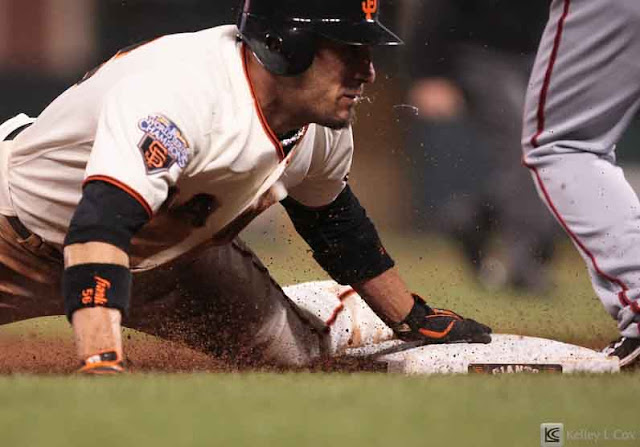 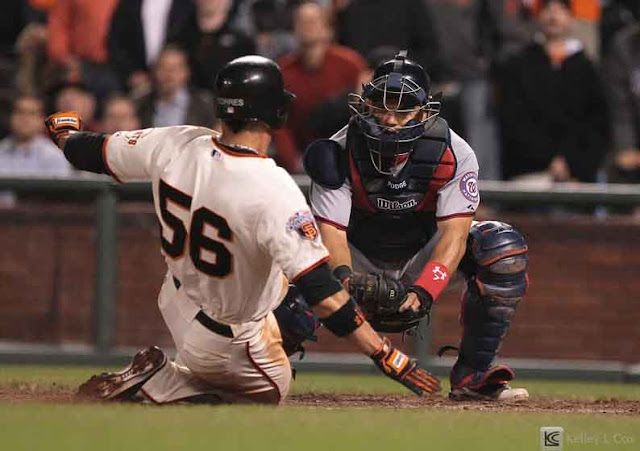 After a while, the birds came in to watch. 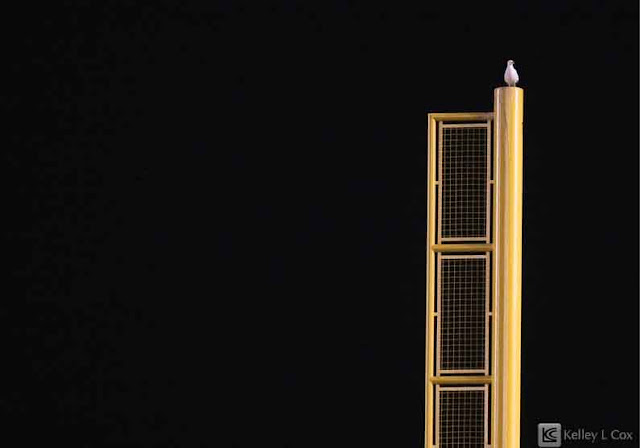 But then, bottom of the 13th, Freddy Sanchez hit the single to bat in Chris Stewart. 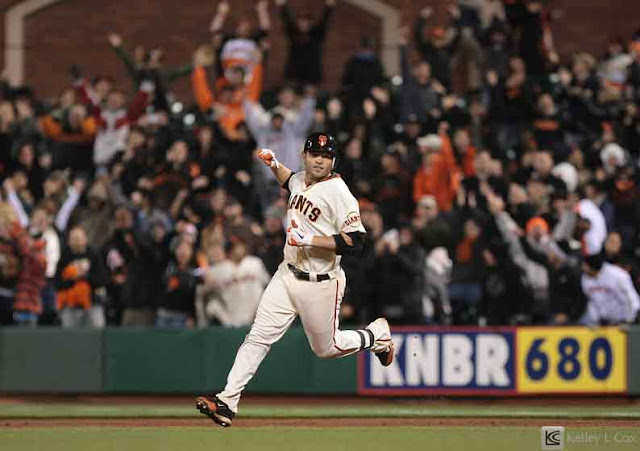 And yay! Everyone celebrates! 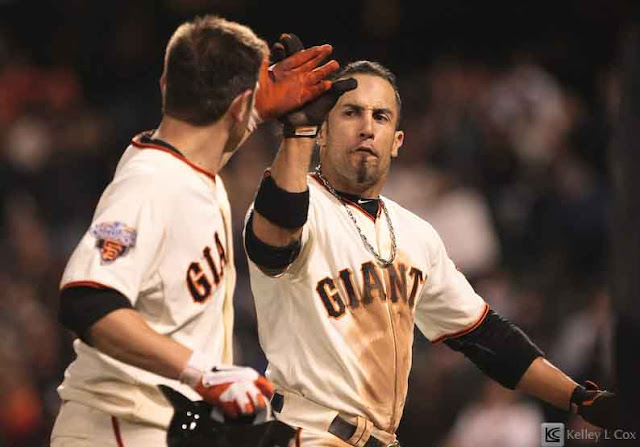