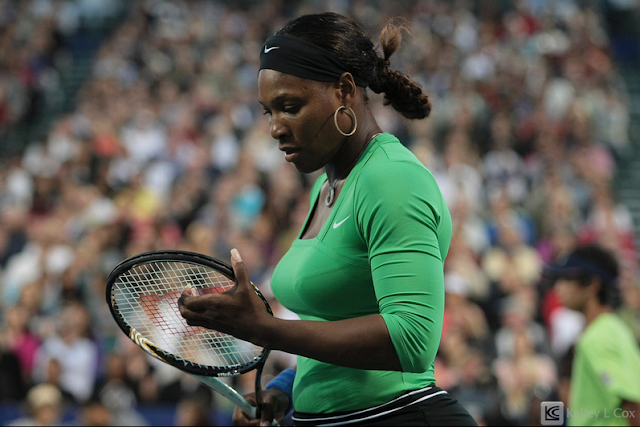 Headed back to the Bank of the West Classic for a big name match up between Serena Williams and Maria Sharapova. 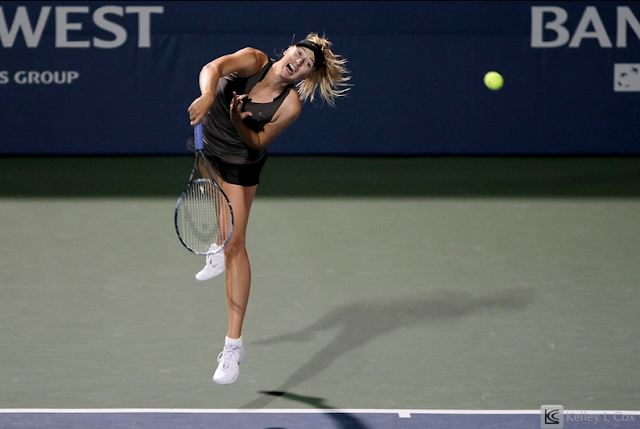 Williams seemed to be the crowd favorite, and what a crowd there was! 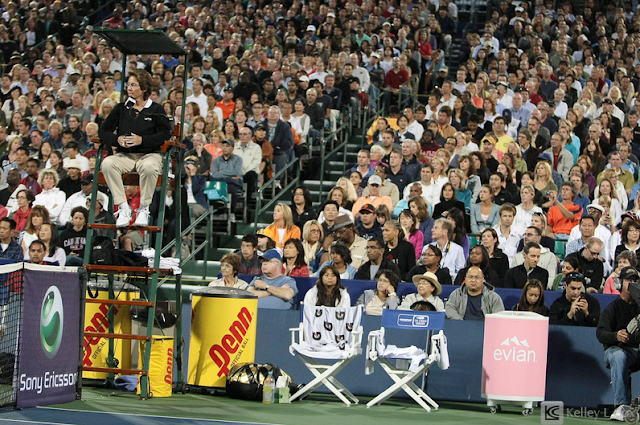 Williams came out strong and quickly put away Sharapova 6-1, 6-3. 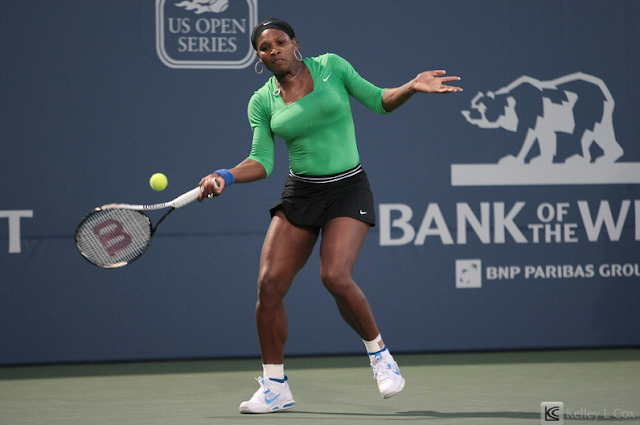 Though a tough loss, I'm sure it won't slow down Sharapova both on the court and with all of her successful designer collections and advertisements. 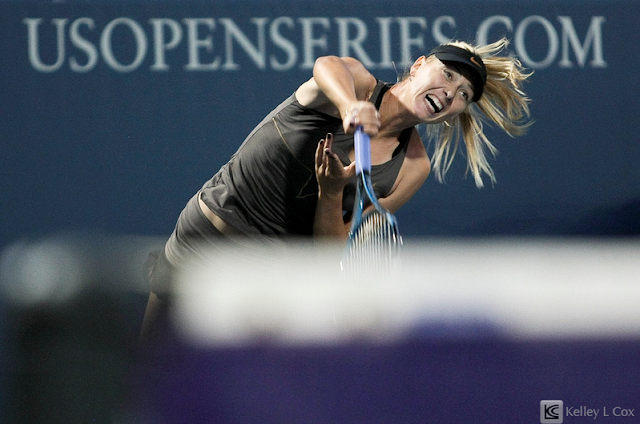 One thing that made me laugh in the press conference. Reporters asked Maria whether she felt Williams was her rival, she replied how she doesn't see it as a rivalry, both meet each other on the tour often, and both promoting women's athletics, specifically women's tennis... Williams asked the same question "oh yeah, everyone I play is my rival!" Haha 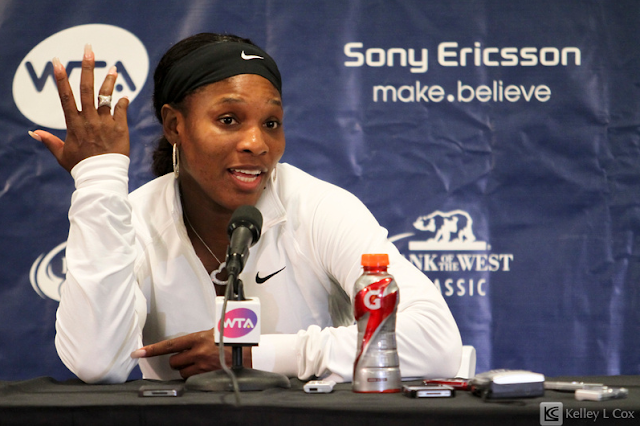