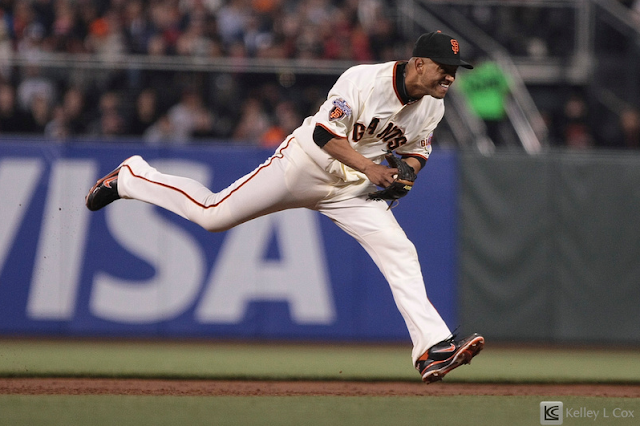 Headed over to AT&T Park for the Giants vs the Padres. 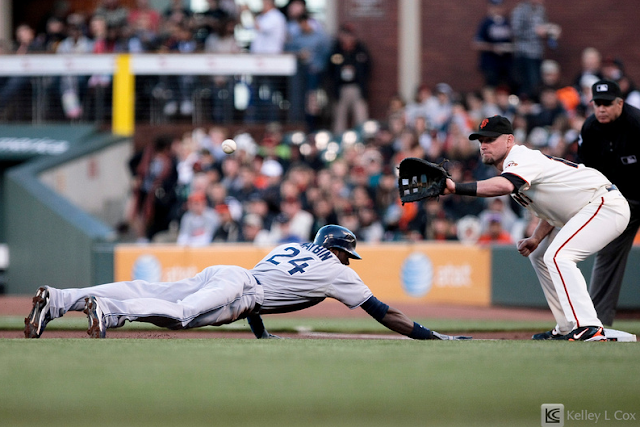 Tim Lincecum started the game and left us all a little discomforted throwing walks and getting bases loaded before ending the inning. 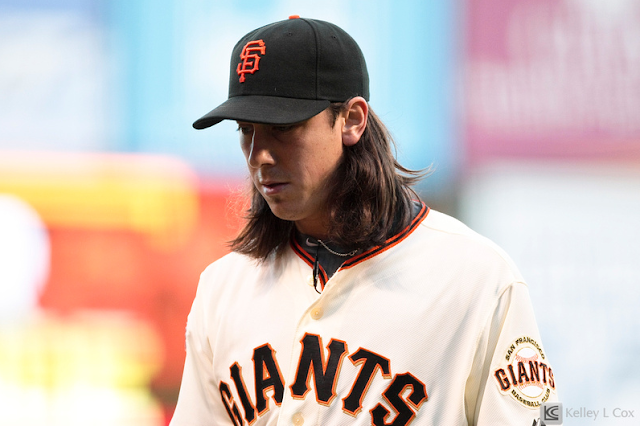 But, he kept it together then pulled it together, pitching through the 8th allowing only one run. 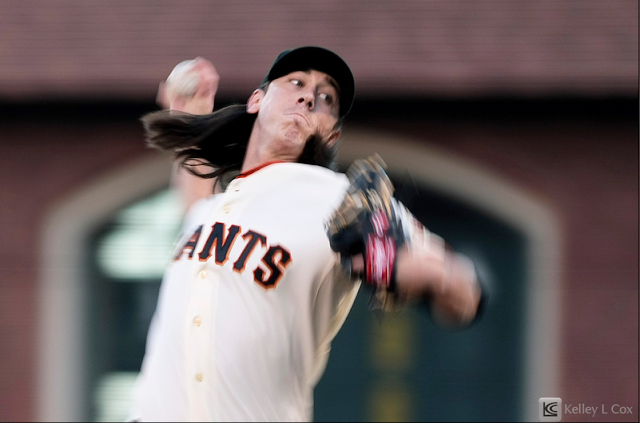 Then he brought it all together, and got a single to bat in Brandon Belt in the fifth. 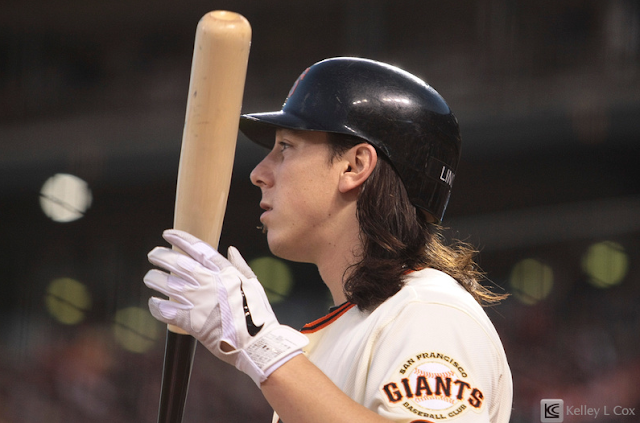 Which added to Carlos Beltran's homer in the fourth for a 2-1 over the Padres. 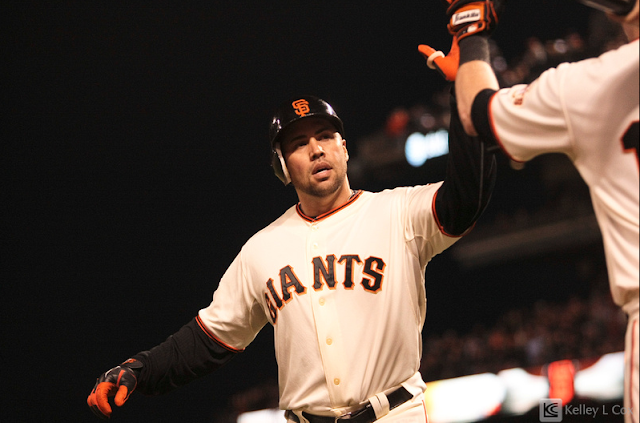 But with both usual closers Sergio Romo and Brian Wilson out for injury, who is going to step up and make the narrow save? Bruce Bochy called on Santiago Casilla. After a line out to Beltran, Casilla ended the game on two strikeouts. Talk about stepping up to the plate... figuratively... I supposed literally it's the mound haha (I think I'm witty) 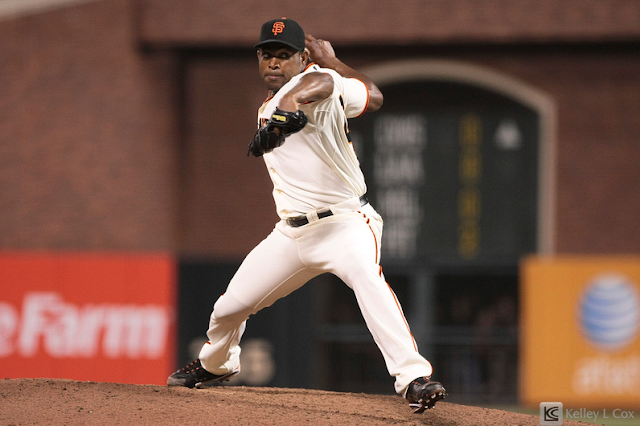 And guess who was sitting right behind me the whole game? Barry Bonds. I have no comment on any allegations he has against him, all I know for fact is between innings, other fans in the crowd approached him for autographs and to pose for pictures and he did it all with a smile, so he's alright in my book! 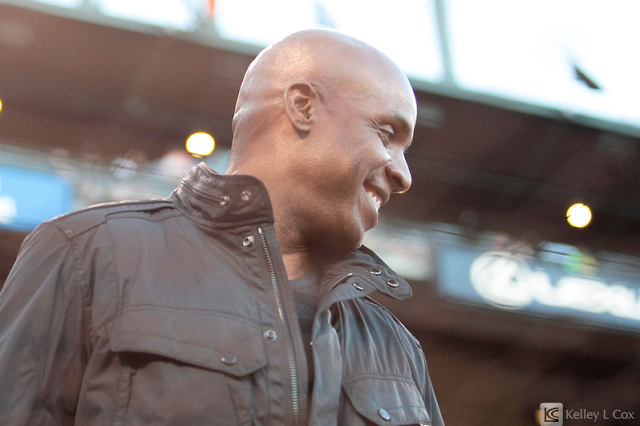 Bonds wasn't the only celebrity athlete at the game as Women's National Soccer Team superstars Abby Wambach and Megan Rapinoe along with WPS magicJack players Marian Dalmy and Sarah Huffman were all at the game. Caught them trying to join in on batting practice haha. 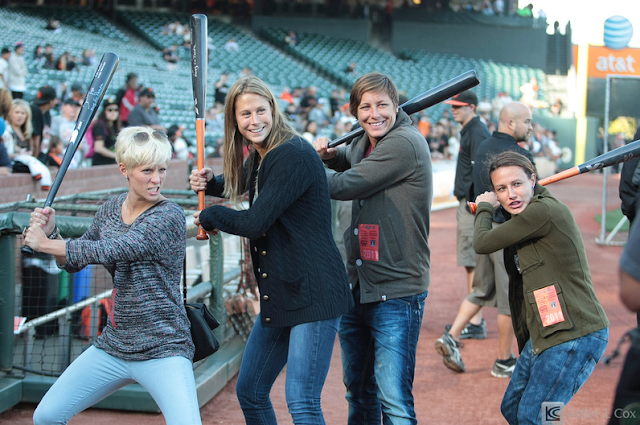