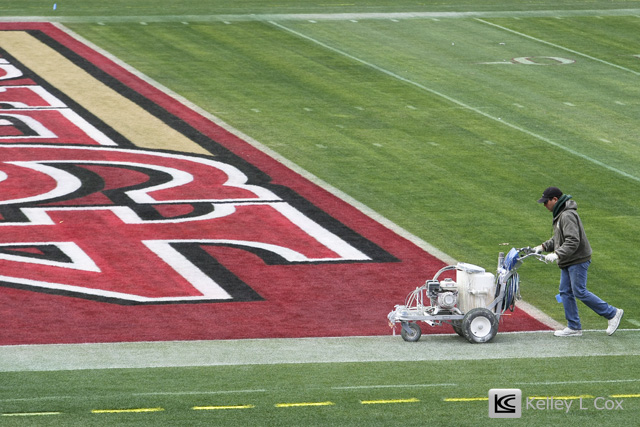 Headed over to Candlestick Park to photograph the field being repainted for the NFC championship game. 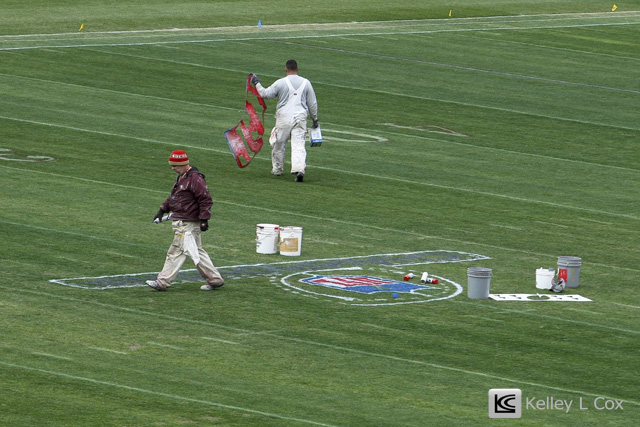 We had an hour window to photograph the painters from the mezzanine. 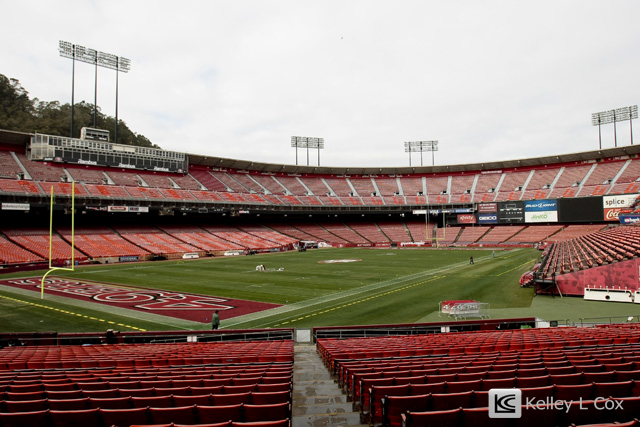 In that hour - they painted two NFL logos and some of the sideline. 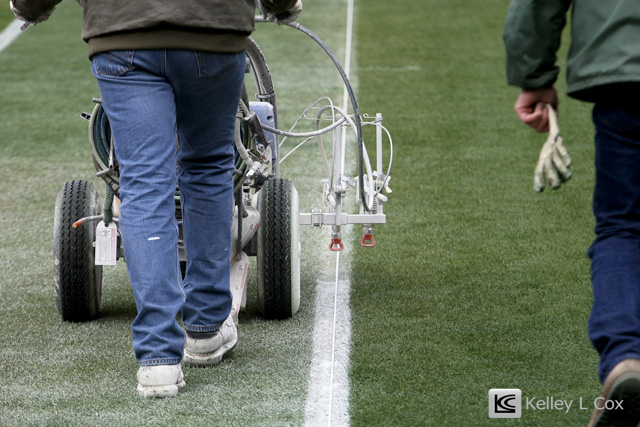 This gave me some time to photograph my surroundings, though I would love for the San Francisco 49ers stay in San Francisco, I can understand that there is certainly a need for the niners to have a new stadium. 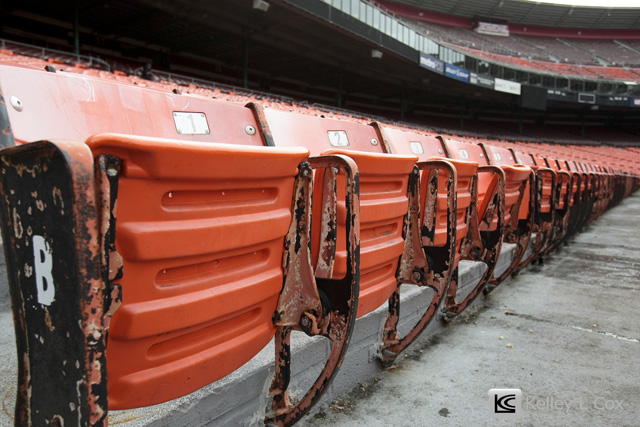 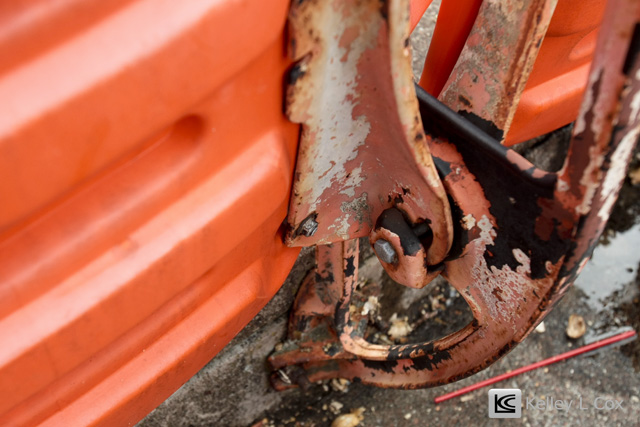 At the same time, it's kind of romantic and nostalgic to be playing in the same stadium that has seen so much action over the last 40 years. 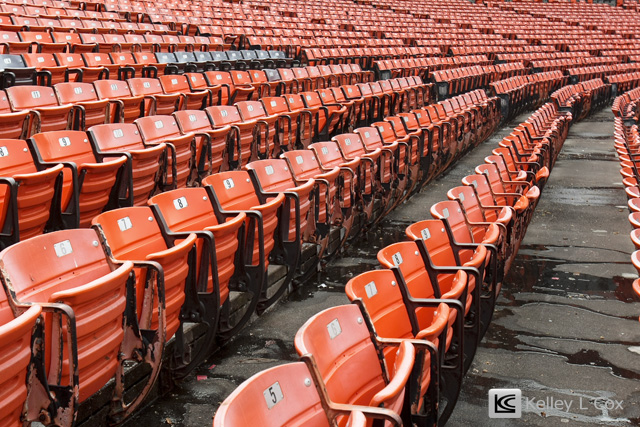 Perhaps it wasn't the high action I've enjoying this season at the Stick, but it was neat to see a little behind the scenes!