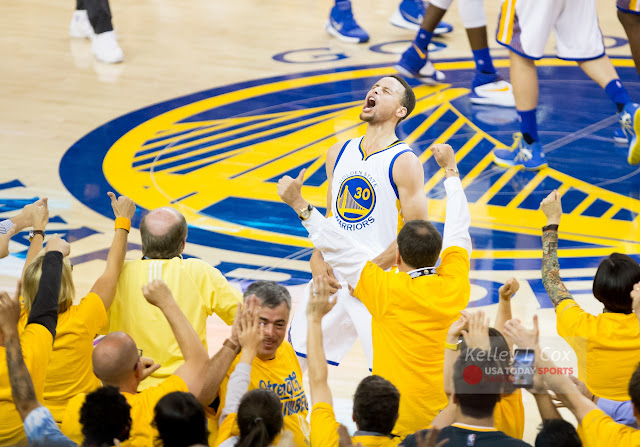 If you would have asked me last Tuesday evening whether I thought I'd be working Monday night, I would have said "most likely not". Warriors went down 3-1 in the series in almost embarrassing fashion... and the proceeded to win game 5 back at Oakland and game 6 in Oklahoma, only to bring it back to Oakland for a winner take "all" aka Western Conference Championship. 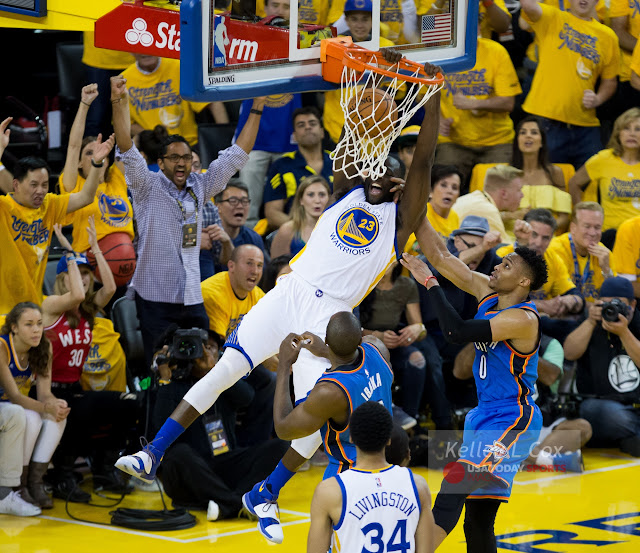 I photographed from up top which gave me two angles on the biggest moments
One: Stephen Curry reacting after a three point basket 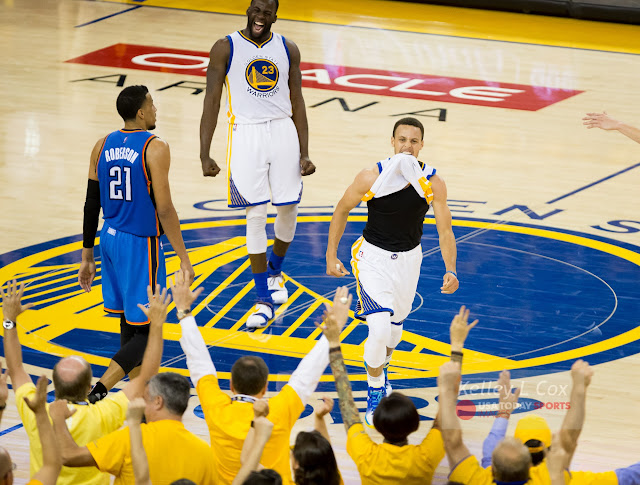 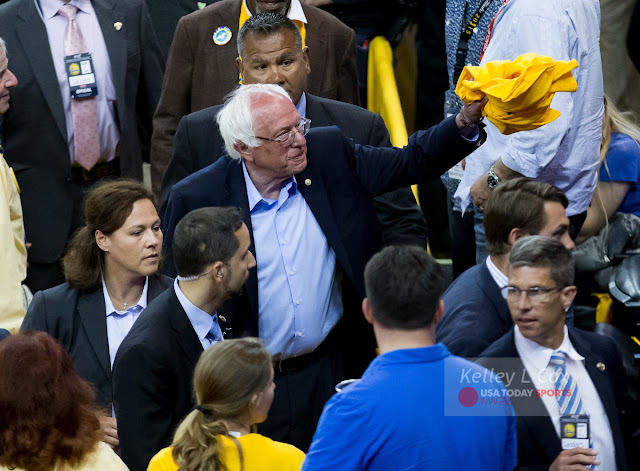 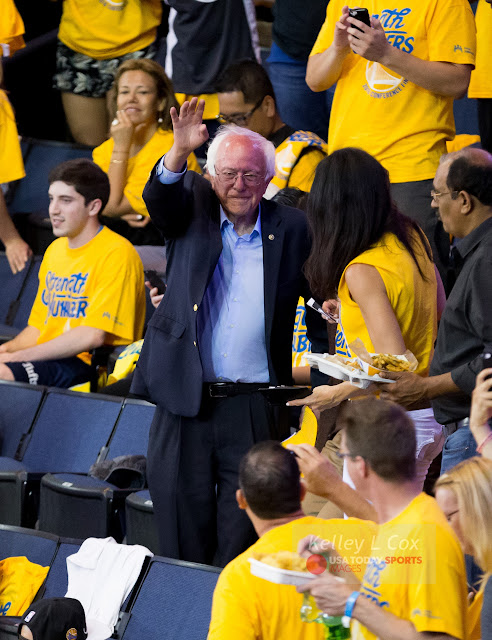 Big thanks to Carlos Avila Gonzalez who tipped me off about Bernie and had some intel about where he would be entering from. Considering Bernie sat very inconspicuously with the fans and was never introduced on the jumbo-tron like E-40 and other celebrities, he might have otherwise been pretty hard to spot since instead of sitting court side he was 15+ rows up in with the fans. Though I dare say with "the people" considering the average ticket price (including upper bowl) was $980. That's not exactly what the average American pays for 3 hours of entertainment. But at least he wasn't in one of the court side seats that sold for $29,000. Chump change. 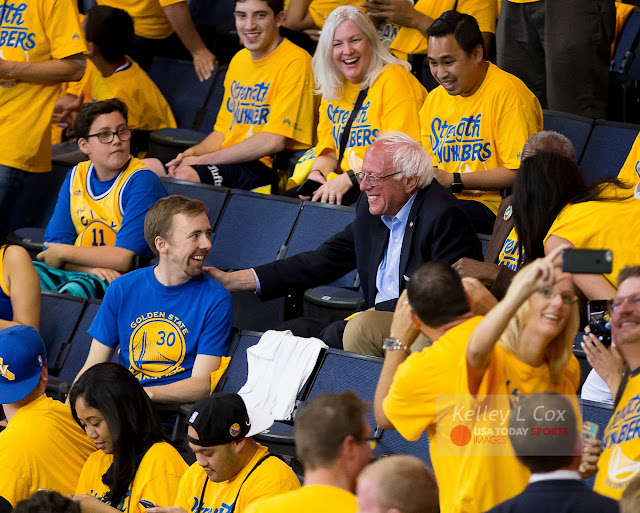 For those who could afford a ticket, they got the show they were hoping for. 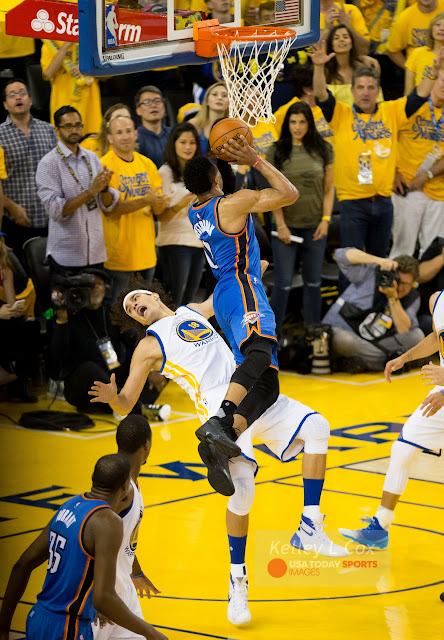 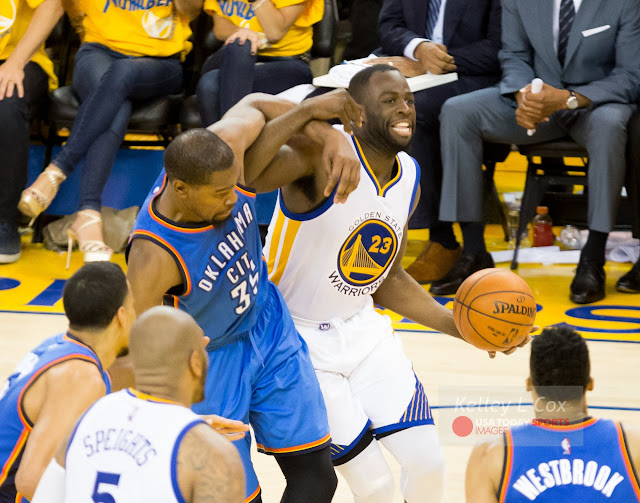 What a comeback for the Warriors and respect to the Thunder for being the first team to "almost" stop them. 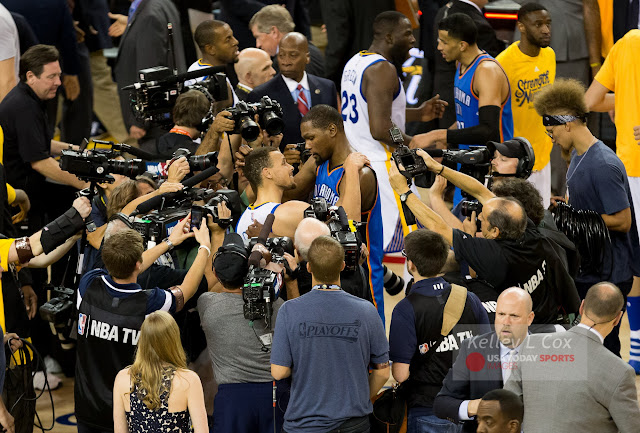 But going up 3-1 isn't enough to take down this team. Warriors ultimately taking Game Seven 96-88 to win the Western Conference! 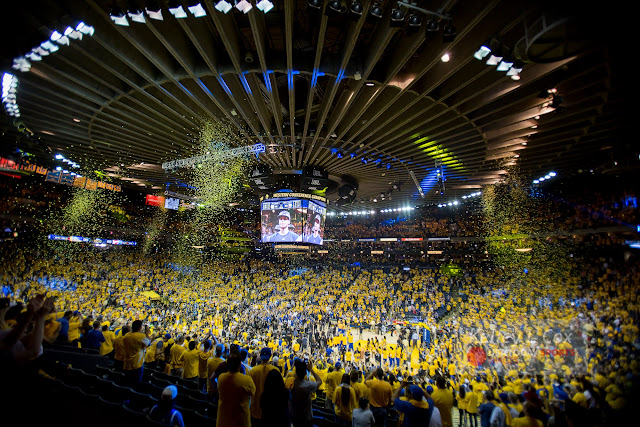 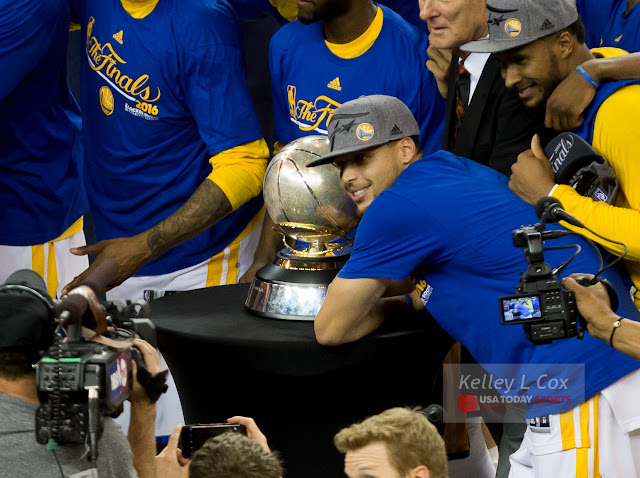 Even though Riley didn't see too impressed. 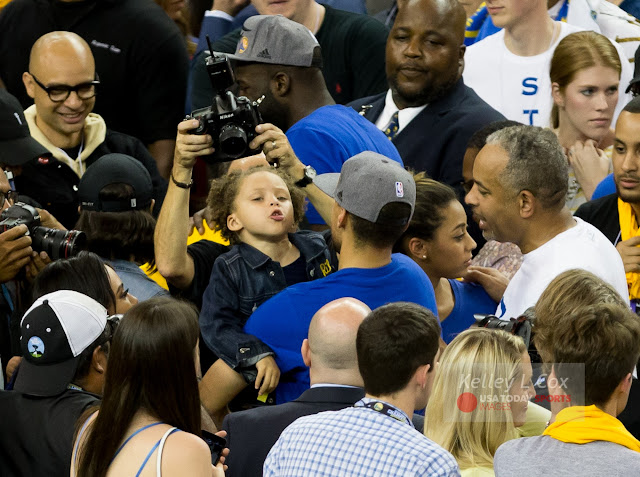 This only adds to the legend of their season. Looking forward to covering the Finals. I believe I am assigned Game 2 and Game 7 (and possibly Game 5 if I can get someone else to cover the Copa America game I was scheduled to shoot). 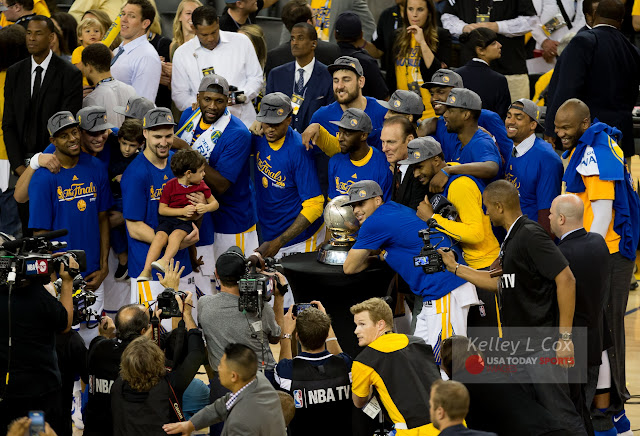 Full set by me in my Archive

And of course - feet! 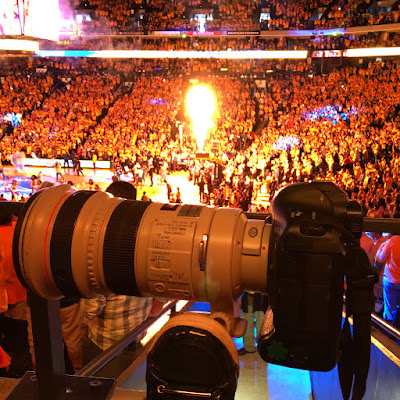 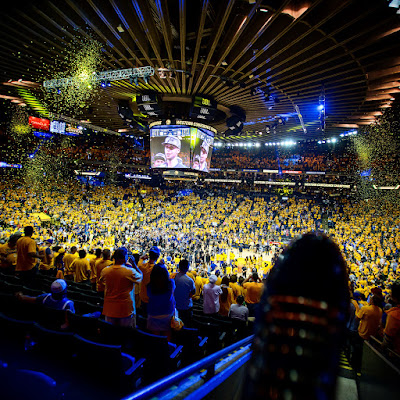 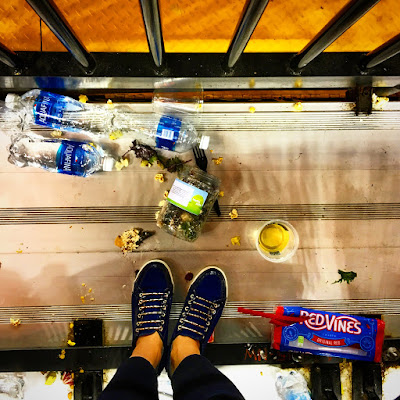