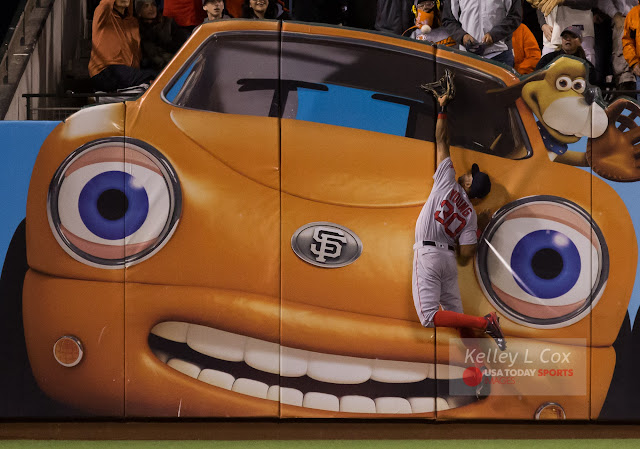 From the south bay back up to San Francisco - covered the San Francisco Giants vs the Boston Red Sox on a breezy Wednesday evening. 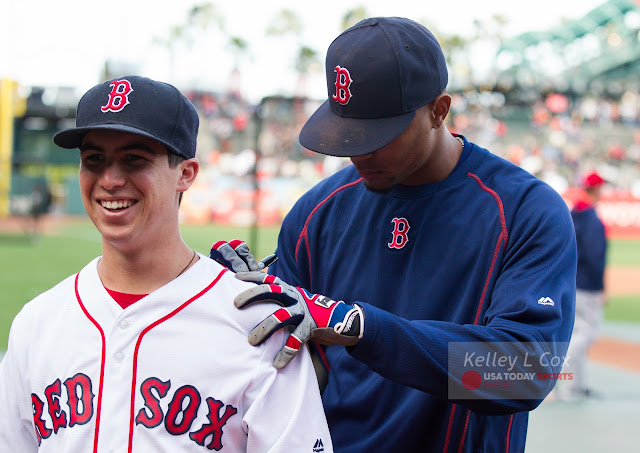 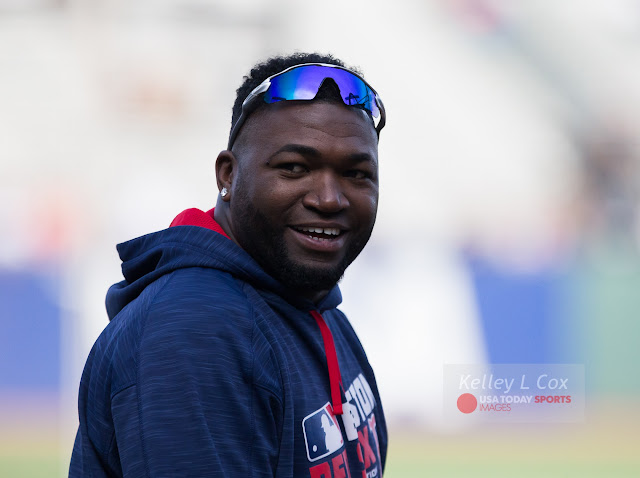 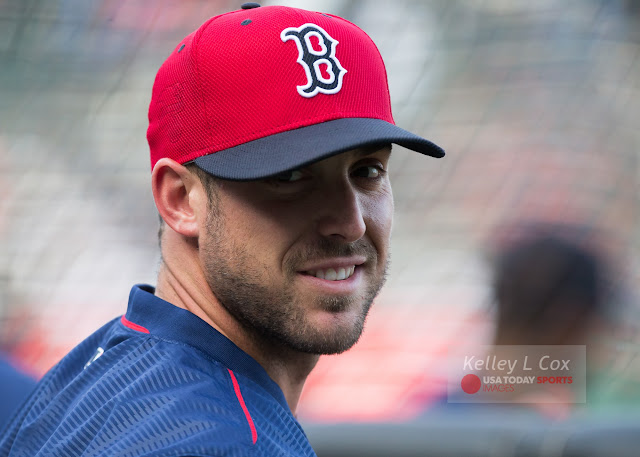 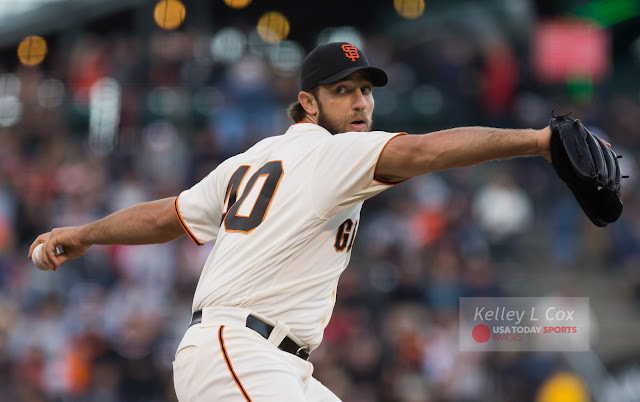 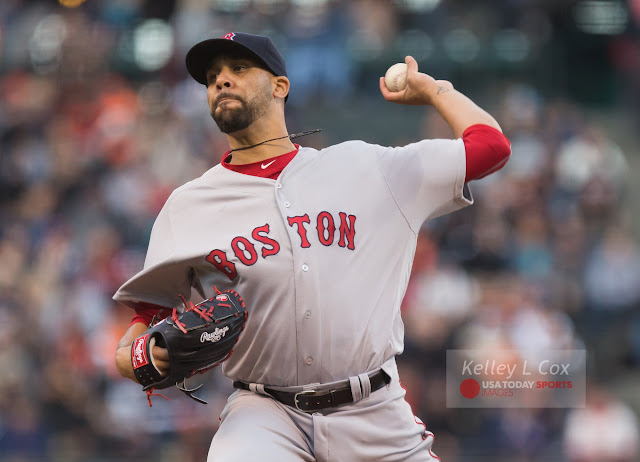 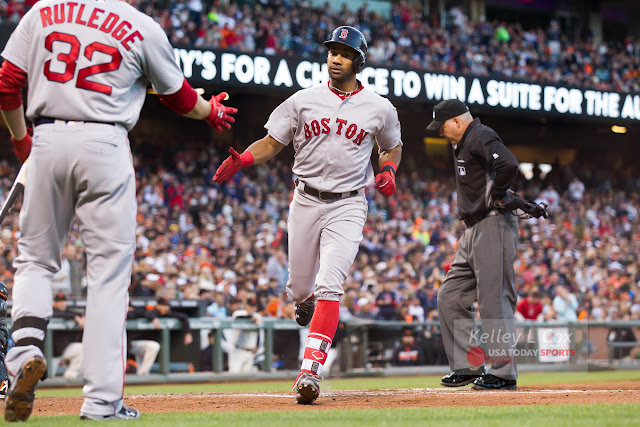 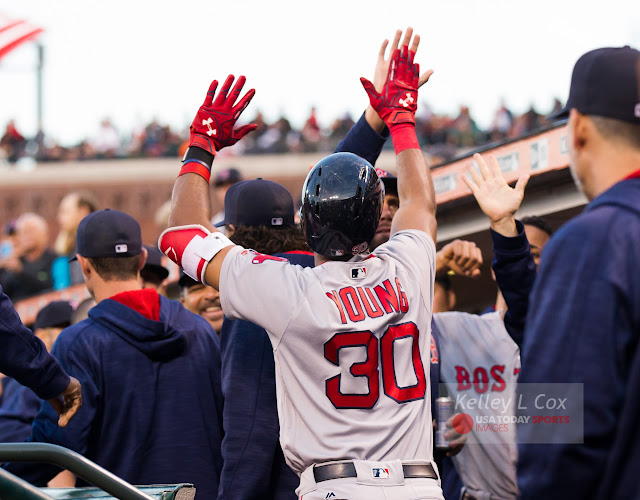 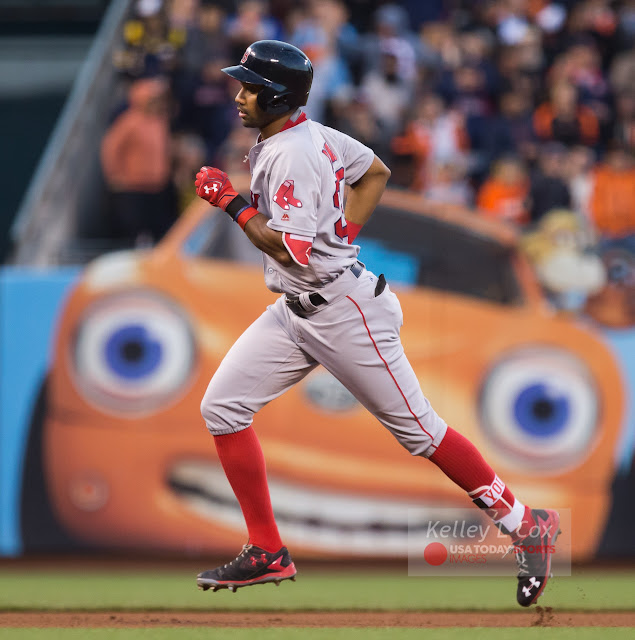 Brandon Belt's being a splash hit. Always fun, though not something I can actually capture. 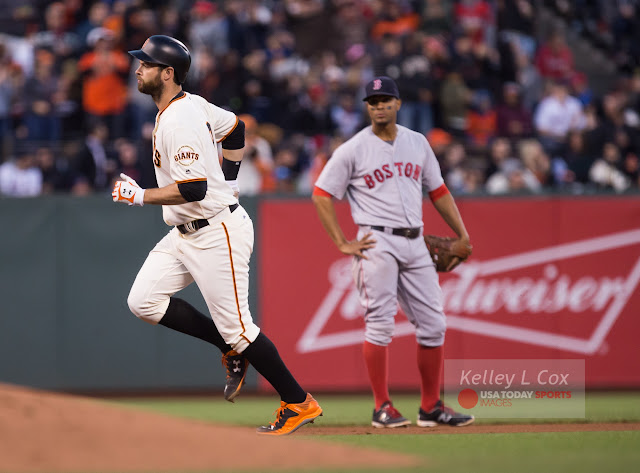 Then Mac Williamson hit a home run (his first MLB home run!) in the eighth which made for some fun photos as the ball went over the wall and everyone watched... including the Chevron cars ;) 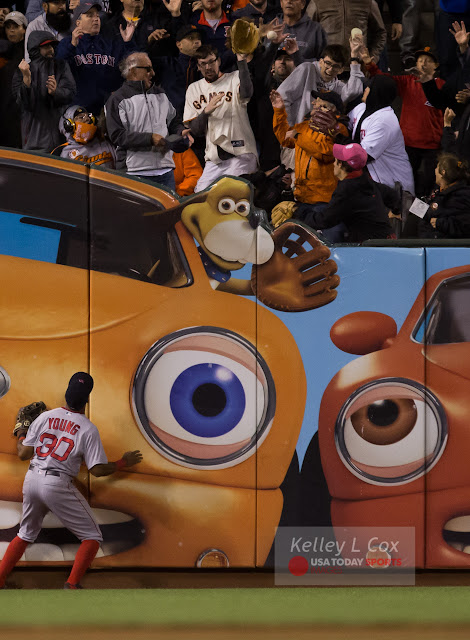 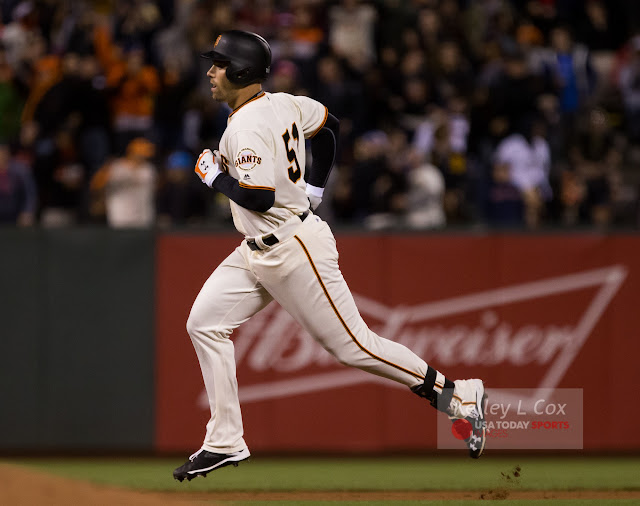 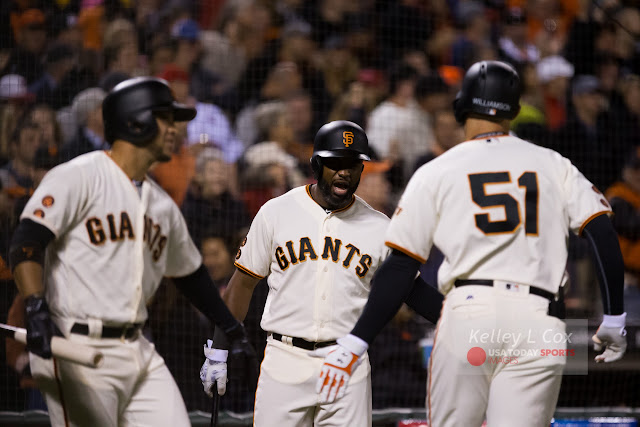 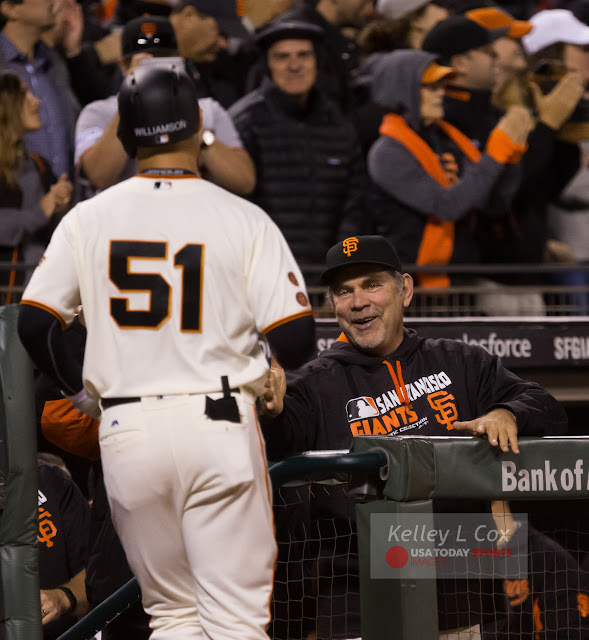 Though perhaps he was still too excited from his first MLB home run, that it got to his head, causing him to drop this ball, to put Boston with a runner on 2nd and no outs. Whoops! 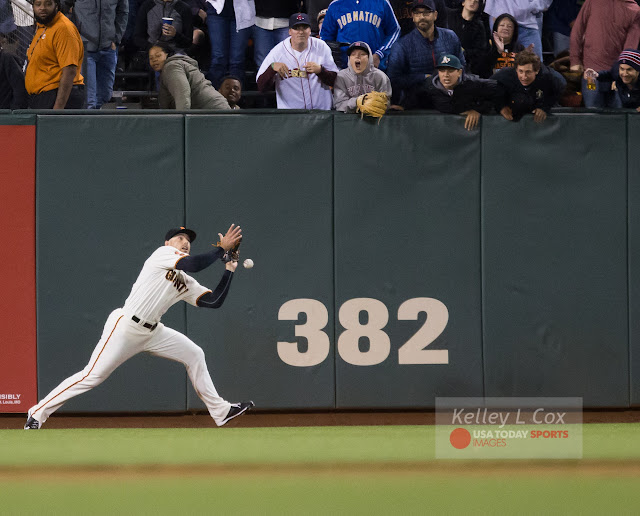 Boston tried to send in pinch-hitter "Big Papi" David Ortiz, in what would be his last at bat at AT&T Park. 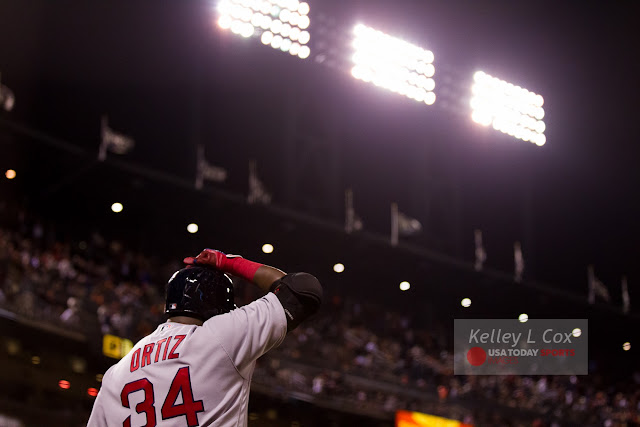 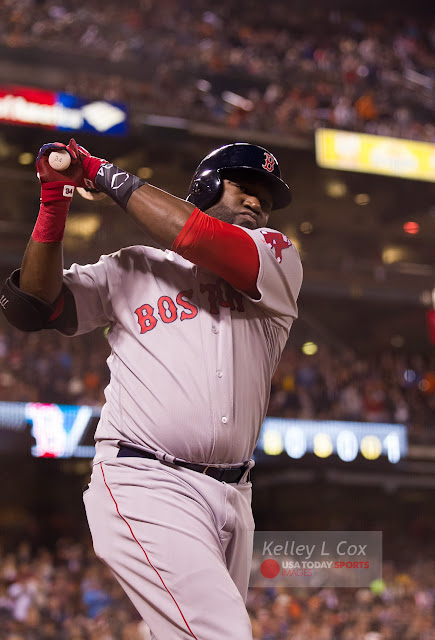 And he ended up earning a walk against Javier Lopez. 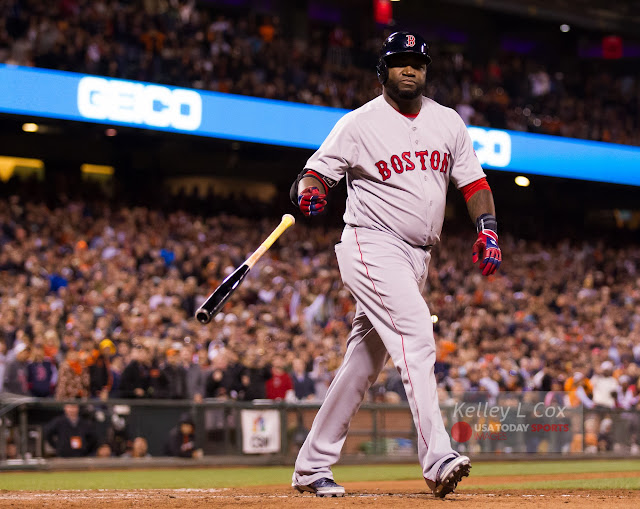 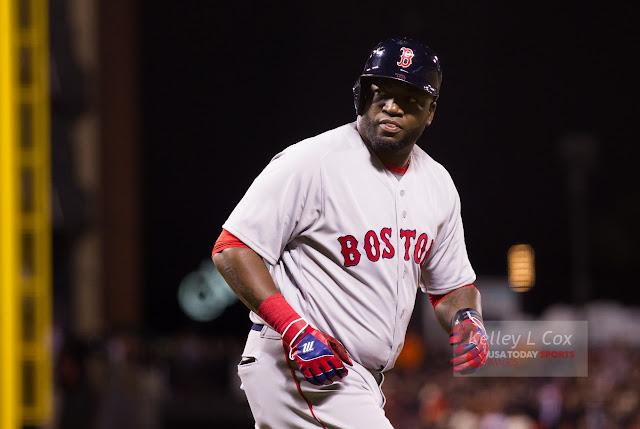 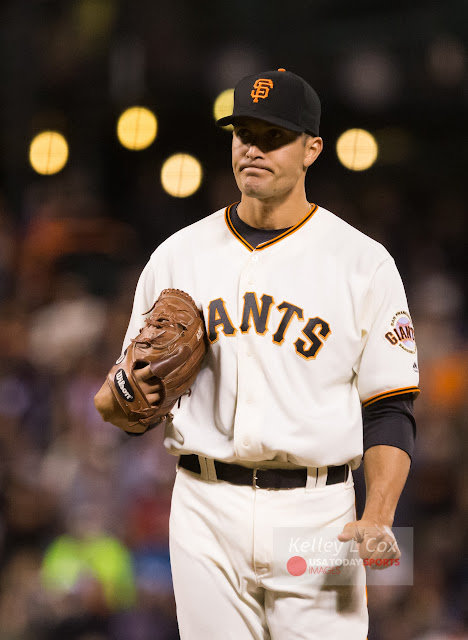 Bochy let Lopez strike out Travis Shaw before going to the third pitcher of the inning, Hunter Strikland to finish it off. 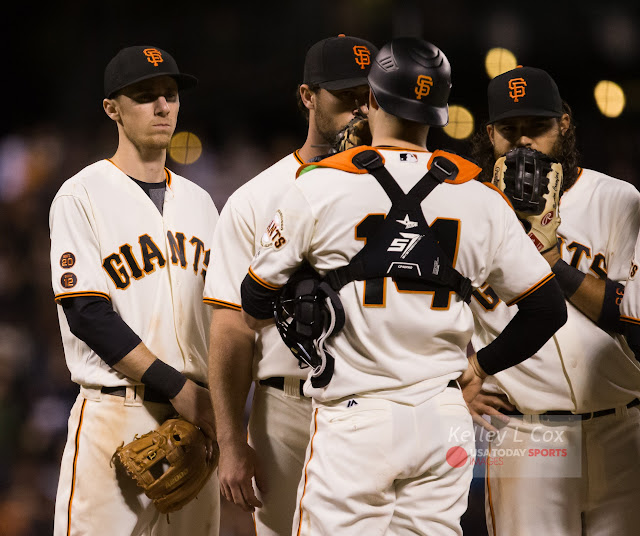 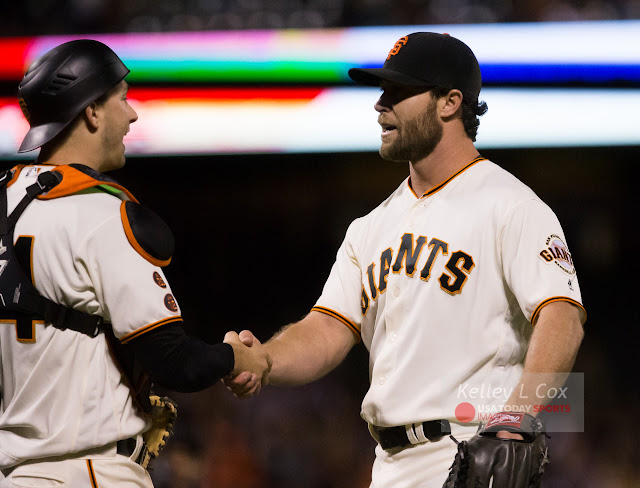