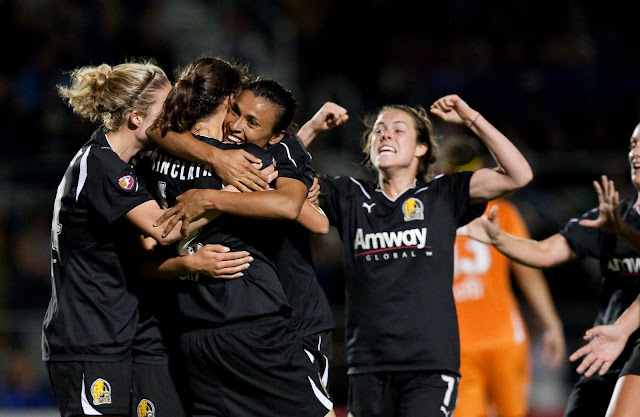 What a great home opener!! 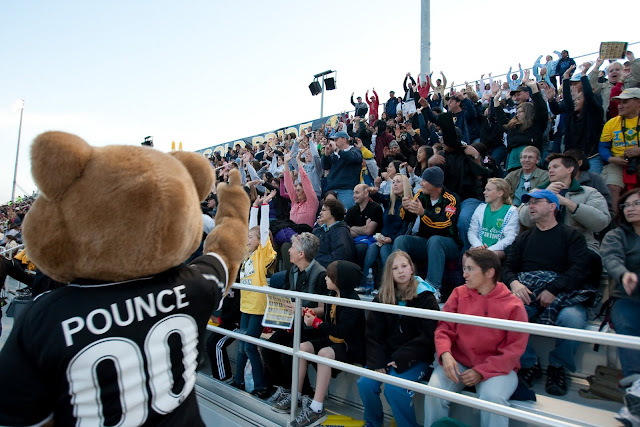 I cover the local Bay Area Women’s Professional Soccer Team, FC Gold Pride. Last year was the inaggural WPS season, this year we are back for more. Gold Pride got Brazil’s Marta (only the best women’s soccer player in the world!) when LA Sol went under. They also got Kelley O’Hara in the draft from Stanford. Despite any Cal-Stanford rivalry, I obviously am a big fan of Kelley, not only because she’s good but her name is Kelley… WITH the “e”!! 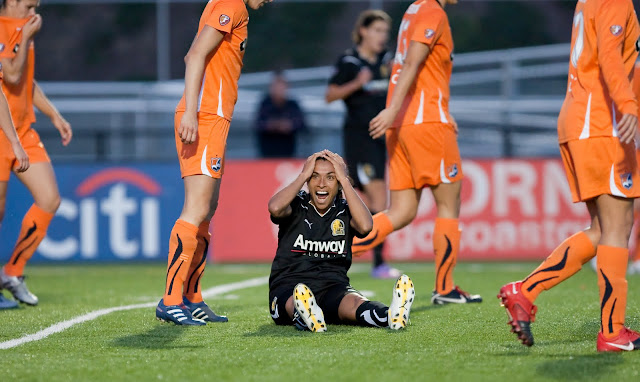 Anyways, was their home opener last night. Christine Sinclair (who recently scored her 100th goal with the Canadian National Team) scored in the first half. Sky Blue tied it up in the second but then Sinclair scored again and then Marta scored to end the game 3-1. Was a GREAT crowd, GREAT atmosphere, GREAT game, GREAT everything. 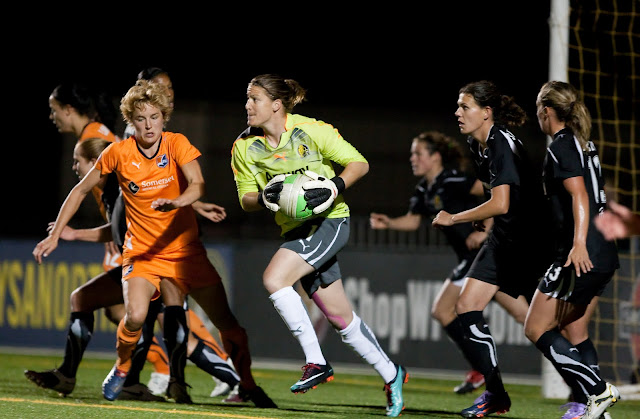 It was tough because they are starting their season playing at Castro Valley High School. It’s a beautiful facility but the lighting is not designed for photographers. But I was still happy to have a night game because that meant I could attend both the game and my grandma’s 80th birthday party in the afternoon! Happy Birthday Grandma! Was great to see so much family come out, up and over to celebrate with her. 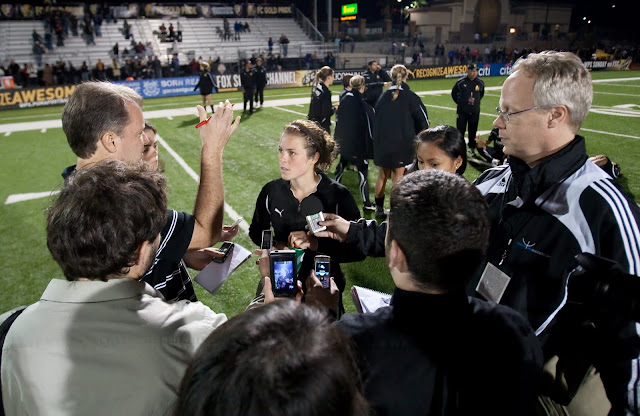 All my photos are up on ISIphotos.com as well as WomensProSoccer.com and FCGoldPride.com
at April 18, 2010
Labels: Action, FC Gold Pride, Futbol, Sky Blue FC, Women's, Womens, WPS