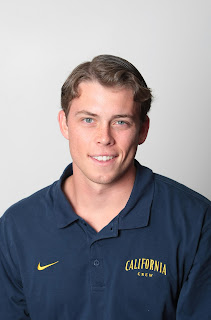 Ha! So we scheduled the Cal Men’s Crew head shots for 9-10:30 April 19 on April 6… who knew the bizarre events that would interfere with our plan. I woke up early to beat bridge traffic parked by 8am, left my car at 8:30 (I’m a notorious car sitter) and started getting set up by the baseball field, Evans Diamond. The grounds guy told me I can be on the dirt but not the grass… ok, no big deal. Then a police officer came up to tell me I needed to evacuate, the area needed to be cleared by 9:30 because Bill Gates was going to be landing by helicopter on the field! Crazy! When he landed I text my dad the tail number. The helicopter was owned by a corporation in Alameda which means Bill Gates must have flown into Oakland, then taken a helicopter from Oakland to Berkeley. Seems a little ridiculous to me, but, who knows, maybe if I had all that money I’d do the same! Except I’d have my dad be the pilot =) 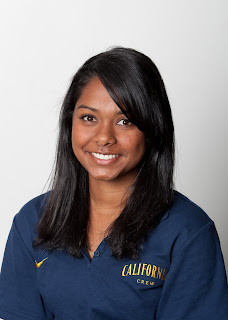 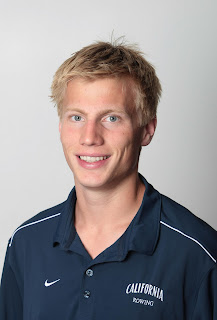 Packed up and headed to my car… only to find another crew guy roaming the halls of Haas lost at 11:45… so I did the fastest set up in my history and got his head shot as well. Even though he didn’t have a polo. Must have missed the memo haha! 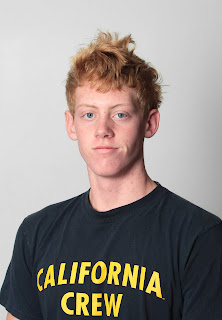