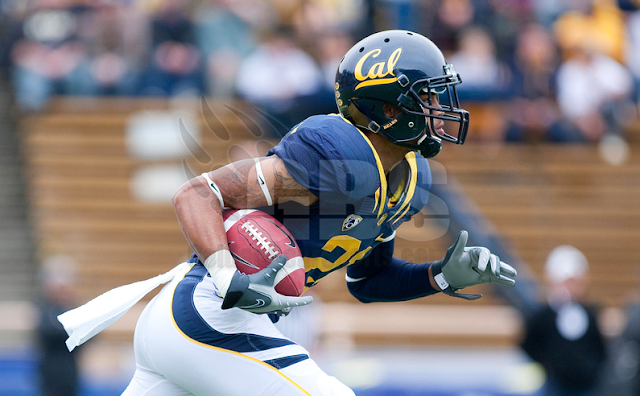 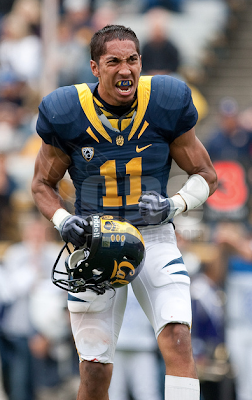 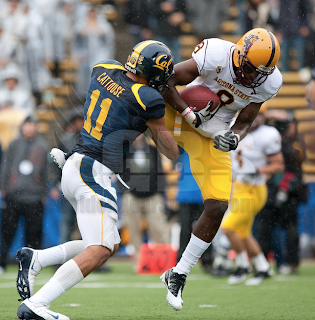 Stayed dry through halftime for a group photo of the new Hall of Fame inductees. 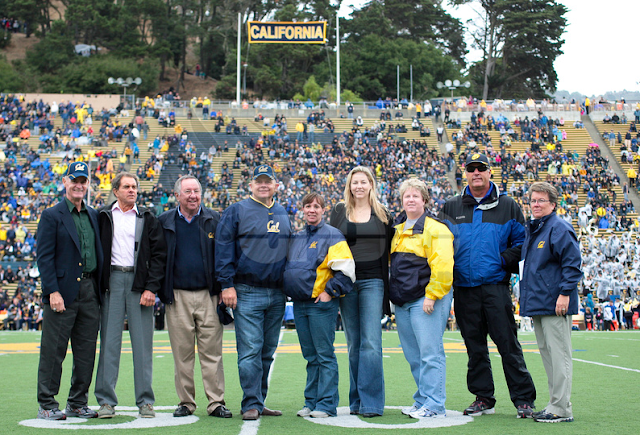 Then, before the second half started, RAIN! It wasn't necessarily a heacy rain, but the drops were big. I started getting concerned about my camera after my rain gear reached it's limit and I started feeling moisture inside, guess it's time for new rain gear! 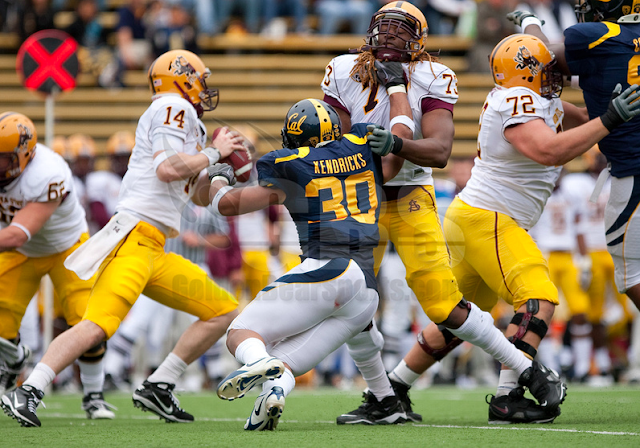 And look who was visiting this week, Jahvid Best! 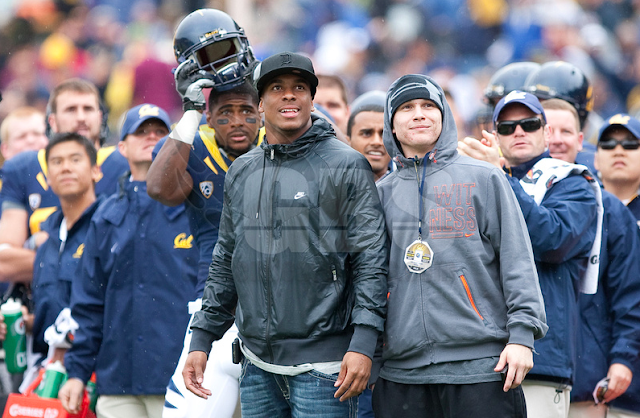 As per usual with rainy games, my mom surrenders her ticket. My dad wasn't alone though because my Uncle Fred joined. 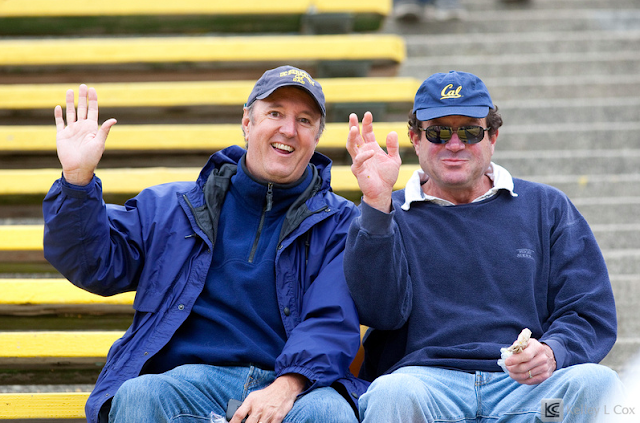 They stayed through the blow out and rain, what troopers! 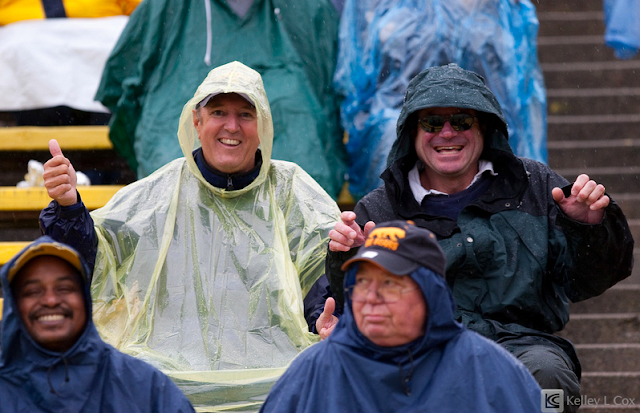