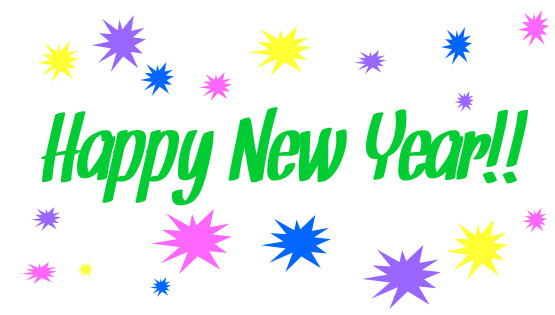 Mavericks! Man, what a ride! Not only for the surfers but for me. Despite the dramamine, I was yakking over board but got some of my all-time favorite images and had a blast! (At the time, the only sport my sister cares about... recently she started working with a new engineering firm and suddenly participates in fantasy football!) 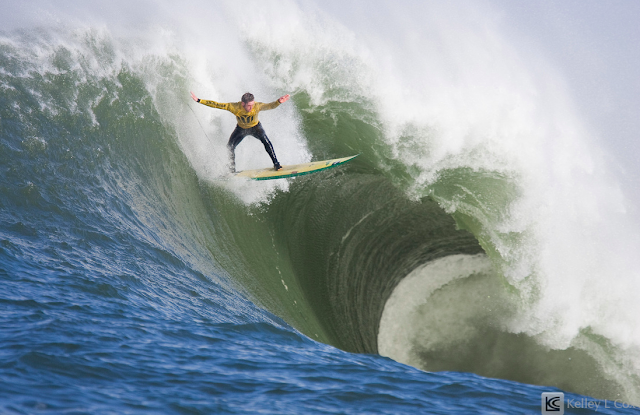 Did an independent assignment for USA Water Polo covering USA Women vs China in two separate games. Not through an agency but directly through and for KelleyLCox.com =) 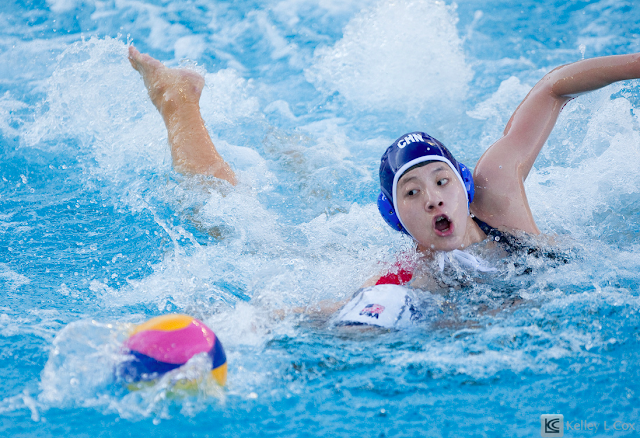 Witnessed Cal Rugby win it's 25th National Championship in the last 30 years. Can't say enough about this program! And this photo of mine was published in the NY Times!! 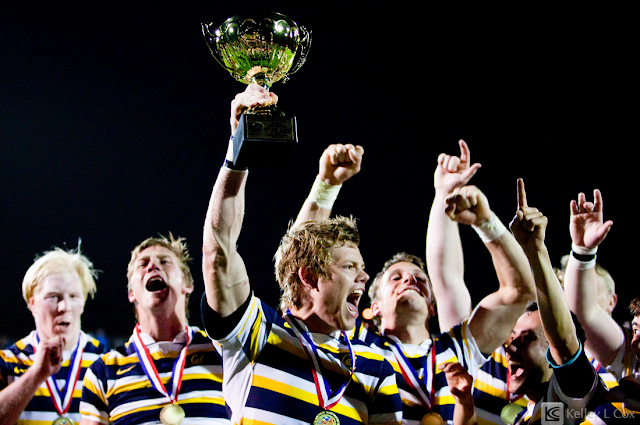 Covered local Women's Professional Soccer Team, FC Gold Pride, all season and saw the magic of Marta and the rest of the team win the WPS Championship! 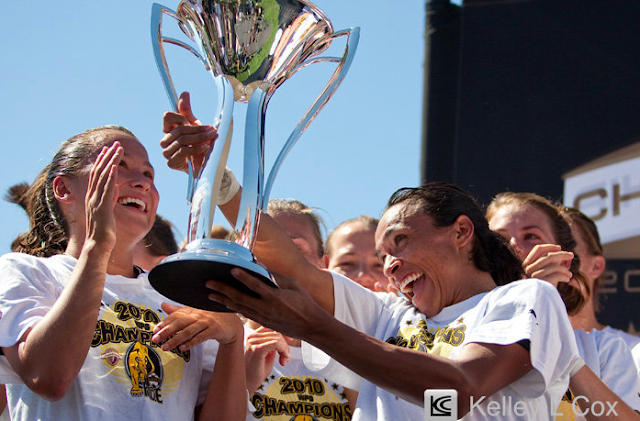 Photographed the Earthquakes and saw Chris Wondolowski, an otherwise friendly and easy going guy (who turns out is the nephew of one of my photo buddy's Mike Wondolowski) turn into a possessed scoring beast to lift the quakes into playoffs and himself to the MLS Golden Boot! 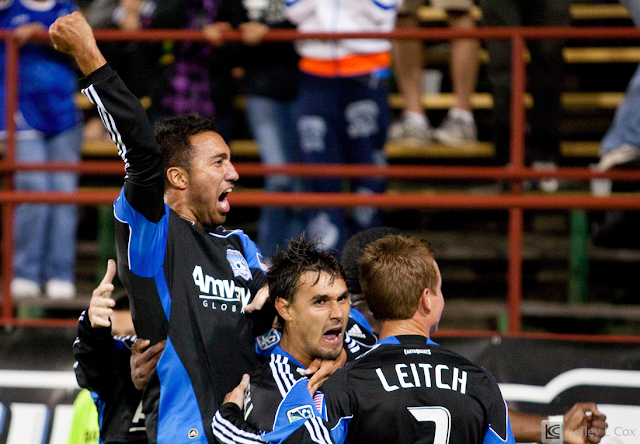 With the Cal Football charter flight to Reno full, I had what could have been an 8hr train ride turn into an incredible opportunity to photograph the scenic ride from the bay to the mountains, abord the California Zaphyr, Emeryville to Reno. Cruising along the Truckee River captured this image of the bypass named after my grandpa, CHP Officer Glenn Carlson. 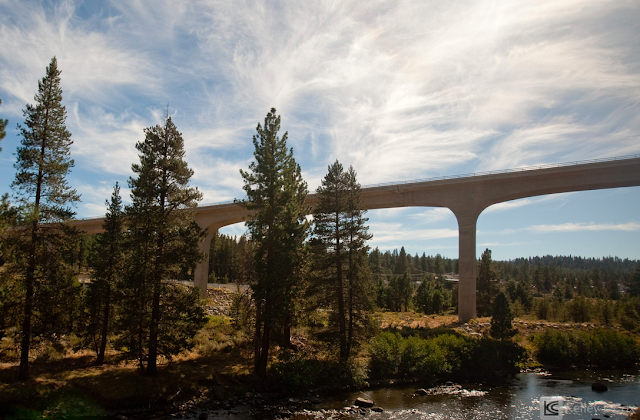 Ventured into shooting other sports including some MMA, yikes! 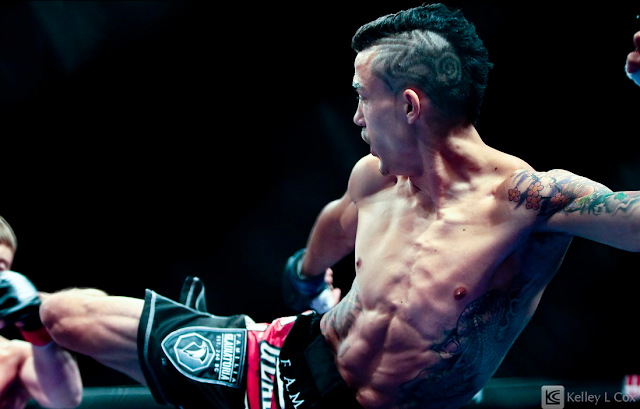 Drove from California through Arizona and New Mexico to Texas for my cousin's wedding for a most memorable trip with my mom and grandma. Fast food for every meal, driving for hours and hours, seeing the most random tourist attractions, and catching beautiful sunsets! 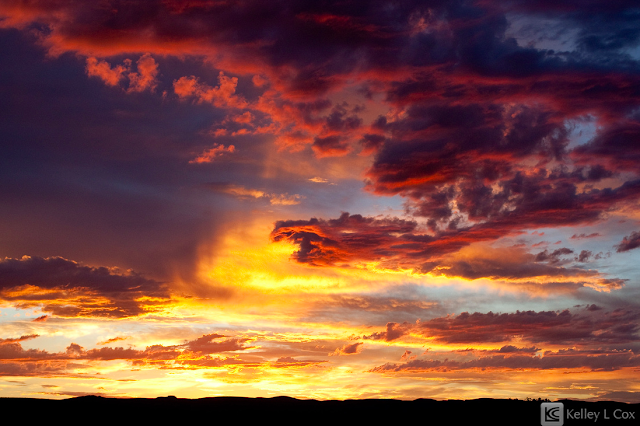 Moved into my new apartment, loving life back in the east bay, about to reach a record for the longest I've lived in one place in last 5 years. Now instead of a view of the building next to me IN the city, I have a view OF the city =)