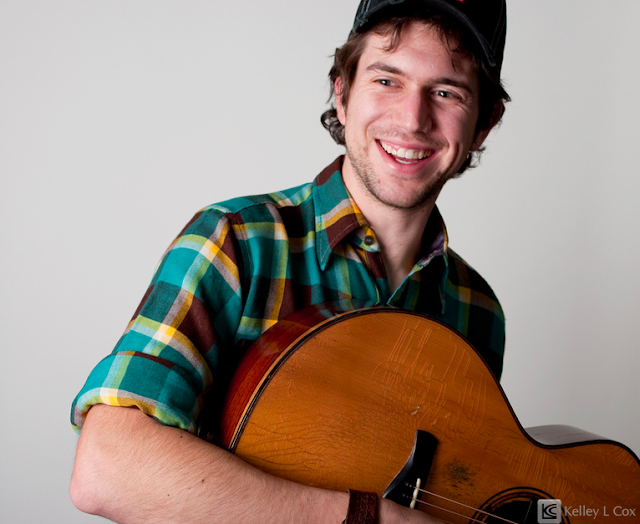 While Ms. Mone't was getting ready, the opening musician, David Jacobs-Strain stepped in for a few shots. 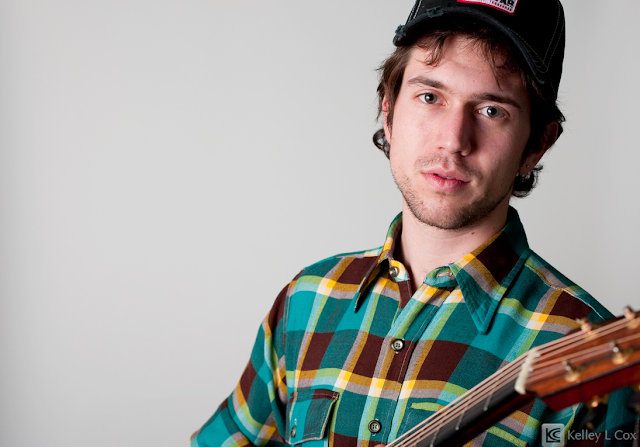 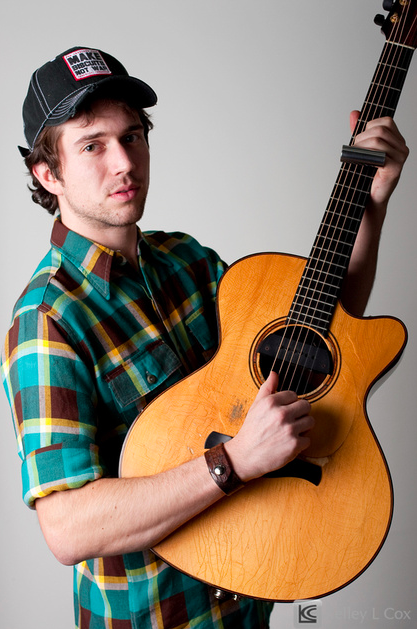 I had heard him play last time he was at the Uptown Theatre in Napa. Though I rarely buy new music, because I'm a junkie for the familiar old school, I enjoyed his show so much, I bought his CD for my dad on the spot. Perhaps it's because "in his mid-twenties, he already channels age-old wisdom and heartache with such dexterity, energy, and passion that you feel good, even about feeling bad." 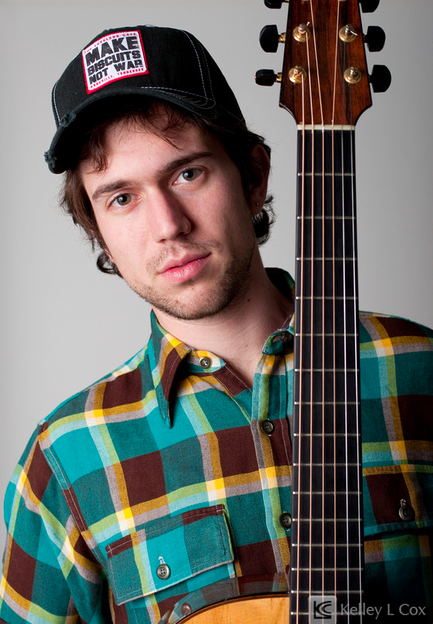 The first track on his Terraplane Angel record is Hurricane Railroad (youtube sampler here) and I don't know if I ever made it to the other songs because, like a typical woman who finds a song she likes, just played it on repeat for daaaaaays... and my dad never got the CD. Was fun to have mini photo shoot with him while we waited for Ms. Mone't who joined him for a few shots before he had to go on stage. 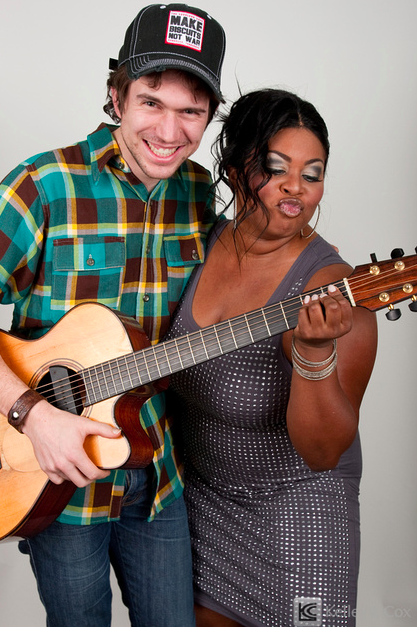 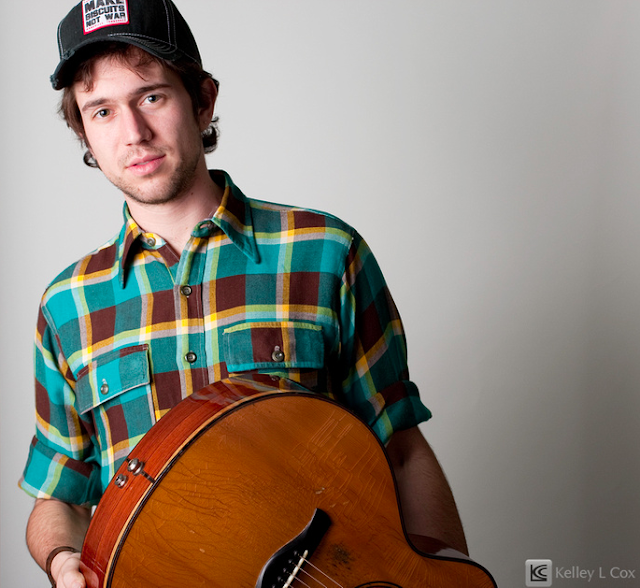 Full set up at: http://photos.kelleylcox.com/davidjacobsstrain
at January 28, 2011
Labels: David Jacobs-Strain, Get A Head Photo, Musicians