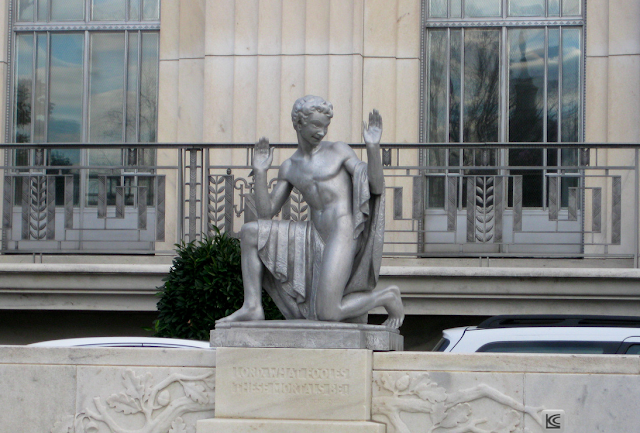 Continued the adventures in D.C. with Roushani! A big two days to blog about! 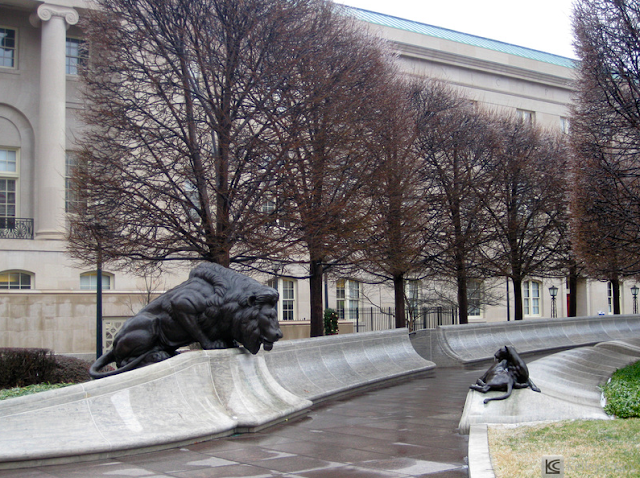 Roushani's class was cancelled due to the ice, so she was able to accompany me a visit close to my heart. The National Law Enforcement Officers Memorial, created in 1991 and dedicated to the officers who have died in the line of duty. 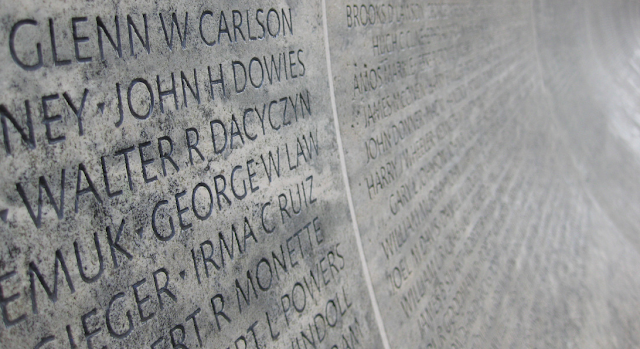 My Grandpa, Officer Glenn W Carlson is one of the nearly 19,000 officers whose name can be found on at this memorial. Shot and killed attempting to stop bank robbers in 1963, stories and photographs are all I know of my Grandpa. Opened in 1991, this memorial serves as an important place to respect, honor and remember him. 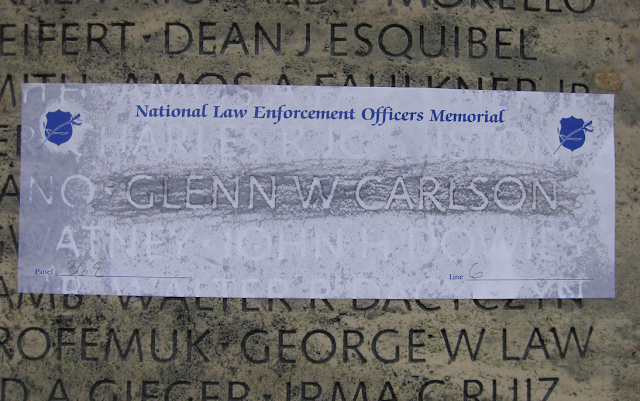 After that Roushani and I made some other touristy stops, the archives to the magna carta, Constitution, and Bill of Rights. 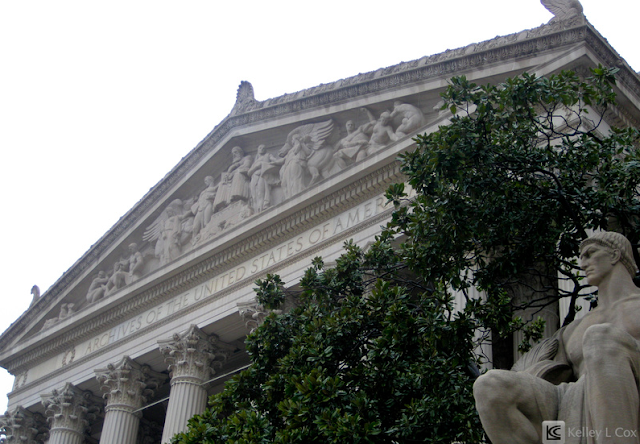 Next we went to the air and space museum, one of the free smithsoanians. Roushani and I learned we could never make the "just below Hollywood" standard appeance for flight attendants in the 1950s. I would have been above the 5'6" maximum and Roushani's beautiful Bengali heritage wouldn't have qualified as white. Guess she'll have to stick with law school! 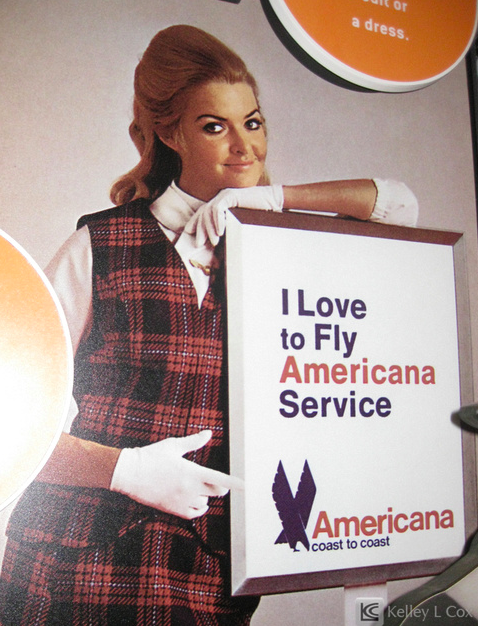 After a quick sit in with her Criminal Law class, we headed out to dinner with one of her friends and met up with my family friend Chris. He used to guard the Tomb of the Unknown Soldier, he's now slated to deploy in March as a sniper in Afghanistan, and in the meantime, he's a bouncer and a country club in Virginia! 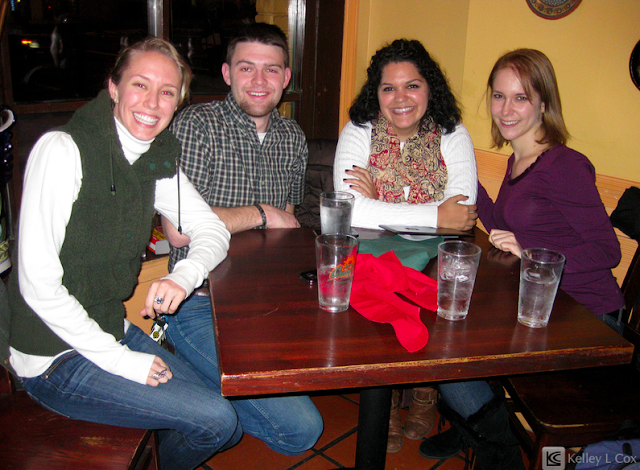 So off to Virginia we went! Turns out, open carry laws are a lot less strict in Virginia, yikes! 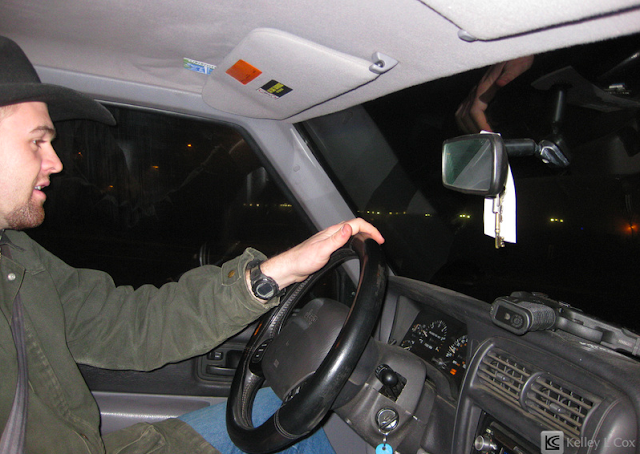 We closed down the bar with our less than impressive dancing. But decided to take it outside. Courtesy of the speakers of his jeep and some fine instructions on how to do the the Copperhead Road, Wooden Nickel, Sweetheart Schottische, El Paso, Two Step and of course the Cotton Eyed Joe, we had ourselves a dance party in the parking lot! 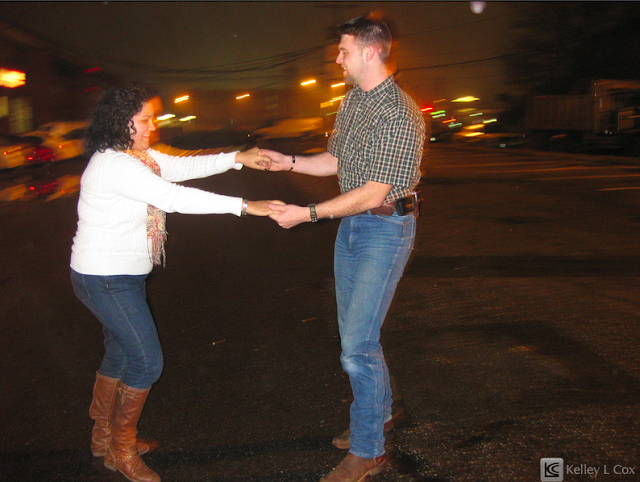 Roushani had to go into work, so I hung around Union Station for a bit, then it was the Senate Building, where we asked some boys to take our picture. To return the favor we offered to take their picture, but they asked if instead we would take a picture WITH them. Haha. 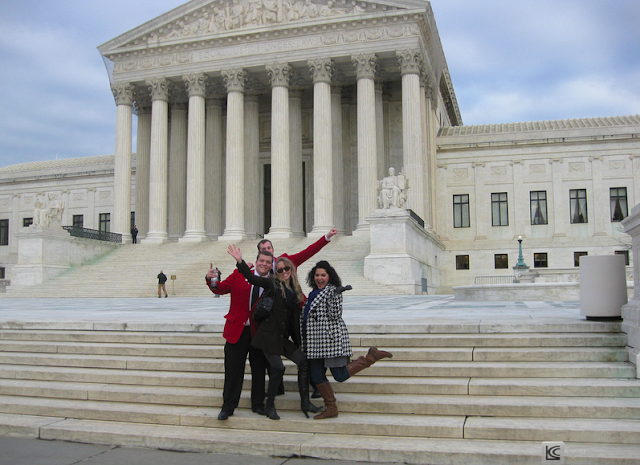 Library of Congress just next door. 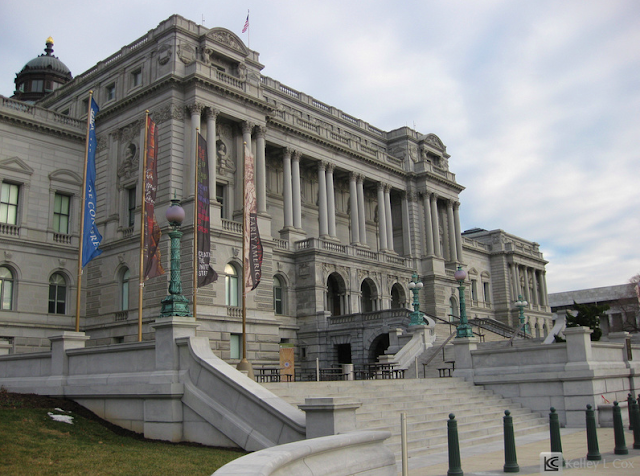 And then, what I've been waiting for and signing about the whole trip. Capitol Hill! 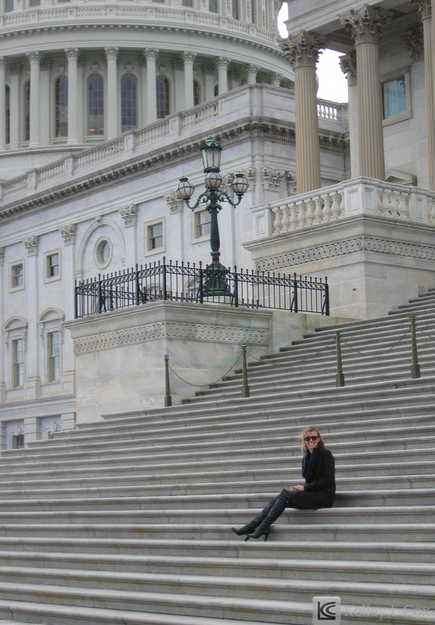 And in spirit of my love for Schoolhouse Rock:


This trip has been so much fun! A huge thanks to my hostess, tour guide, late night Mac N Cheese chef, and entertainment, Roushani Mansoor!
at January 20, 2011
Labels: Personal, Roushani, Washington D.C.