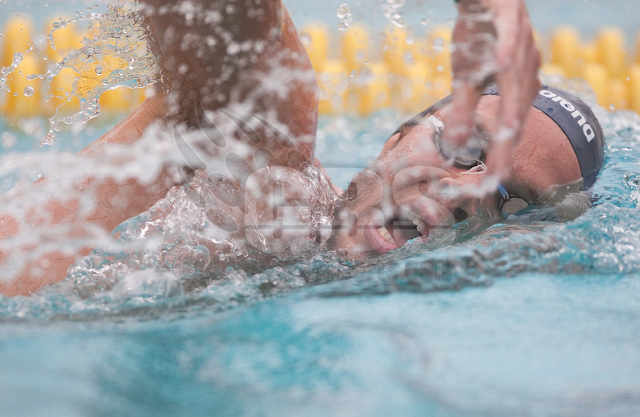 Headed over to Spieker Aquatics Complex for Cal Men's Swimming vs Stanford. 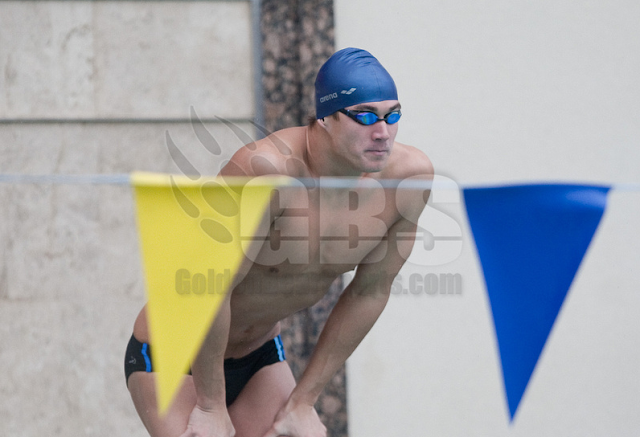 With only three home meets, one night meet against USC, one day time meet vs Bakersfield, and today's, was really hoping I could get some great photos. But alas with the cold rainy weather, there was just steam everywhere. Even the divers were steaming! 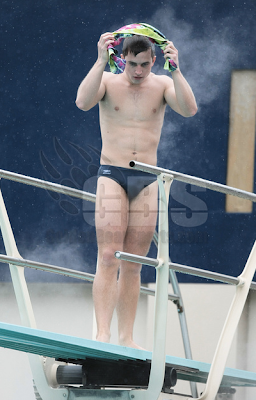 The pool itself was surrounded by steam, making all images appear blurry. 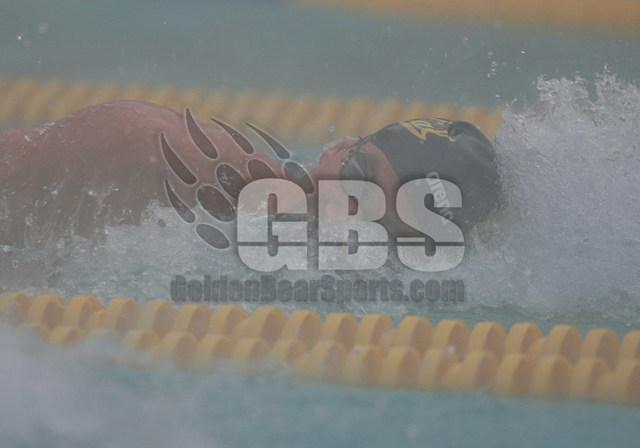 But thanks to the magic of photoshop, such images can be saved to some extent. 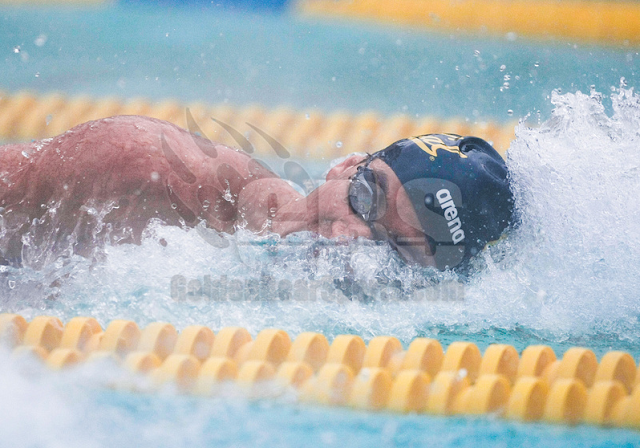 Was senior day, and though most athletes had their parents there, some like Damir Dugonjic from Slovenia, that was a little impractical, but he did have his fiance with him <3 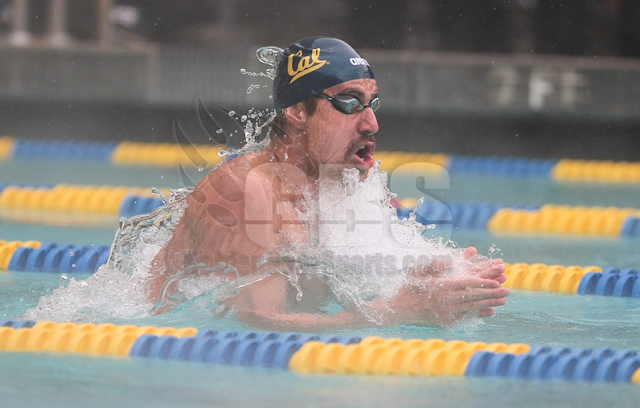 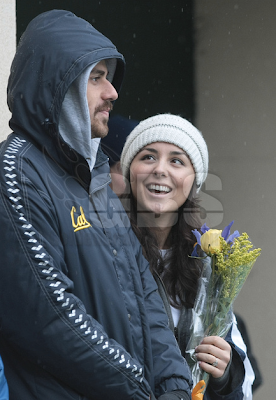 A lot of the swimmers were sporting some sweet facial hair, a la Mark Spitz. 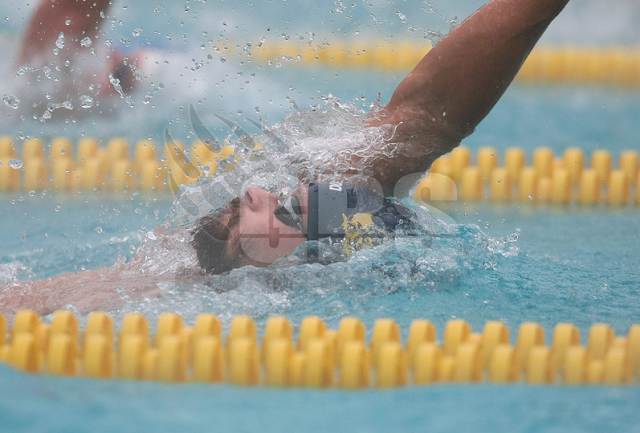 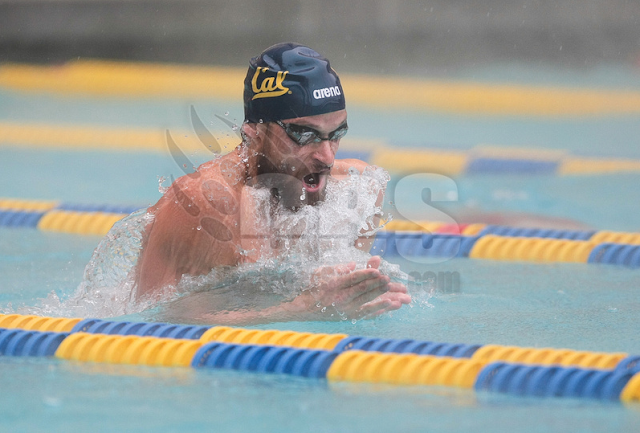 I assume they'll all be clean shaven before NCAAs, but who knows! 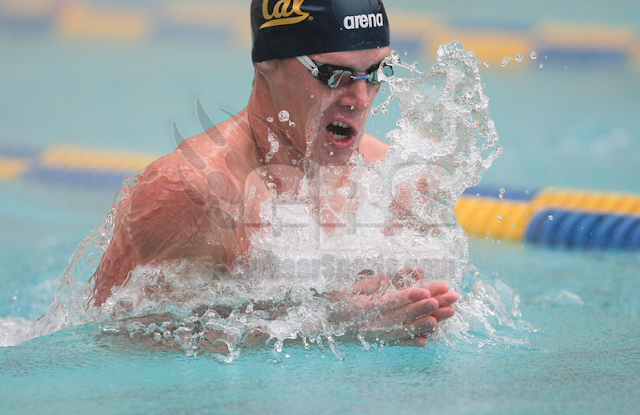 It came down to the 4x100m freestyle relay. And despite Nathan Adrian's thrilling 41.51s 100m freestyle on the final leg, Cal couldn't quite catch Stanford. To give you an idea how fast Nathan went, the American record for the 100m short course is 41.08s. And was set by... Nathan Adrian! 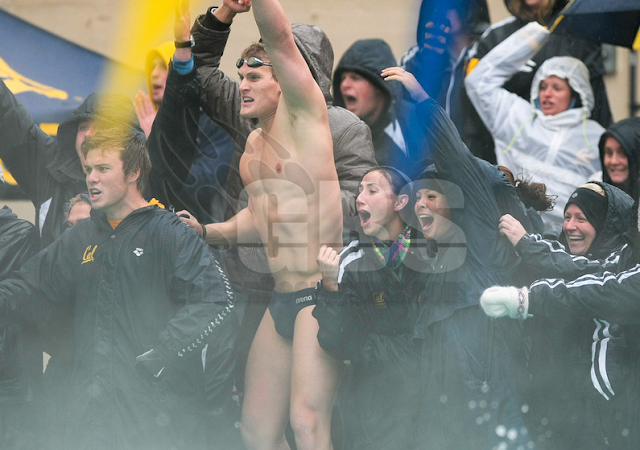