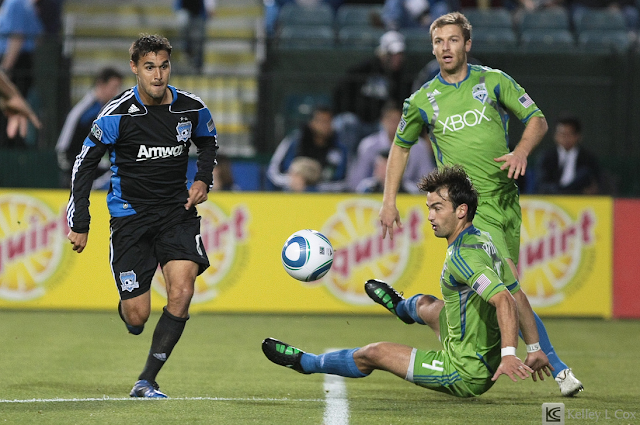 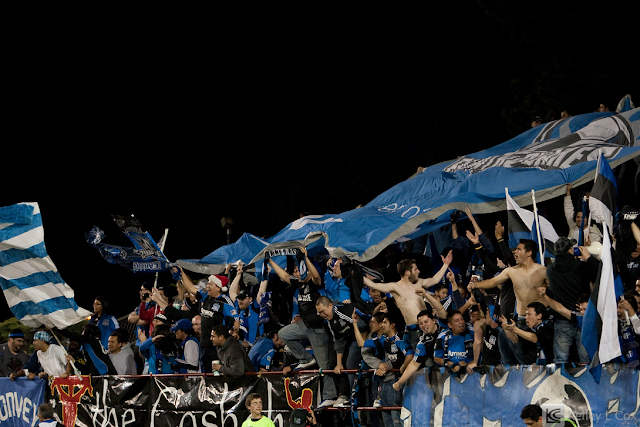 Was great to see Tottenham Hotspur player on loan to the Quakes, Simon Dawkins, on the pitch, and score his first MLS Goal. 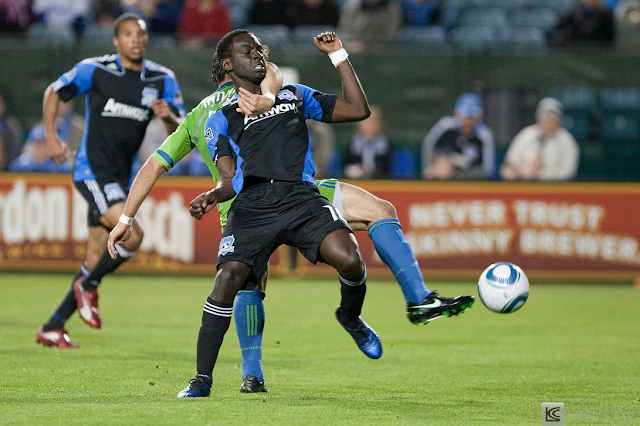 Quakes came back from behind twice to tie the Sounders 2-2, thanks to an equalizer by second half substitution Khari Stephenson. 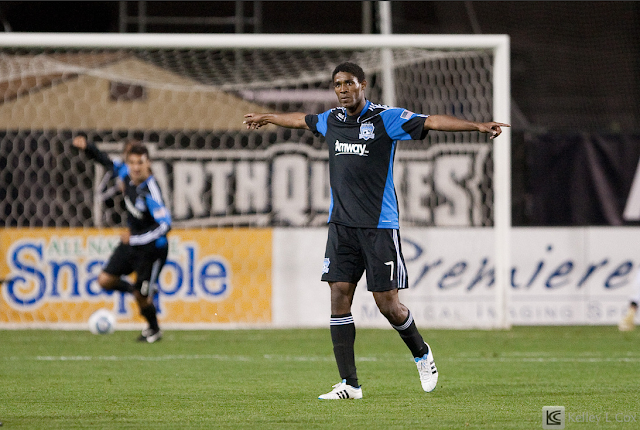 Shooting for the San Jose Earthquakes as opposed to editorially for ISI is always a fun challenge because not only do I have to make sure I capture game action for the online photo gallery (check it out here: http://www.sjearthquakes.com/content/seattle-sounders-fc ) I have to also capture the fan zone 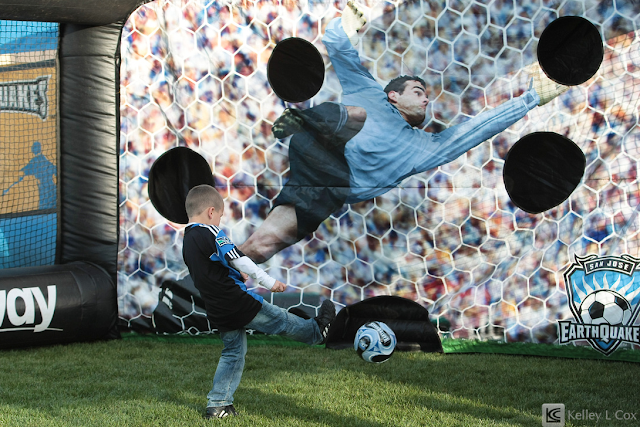 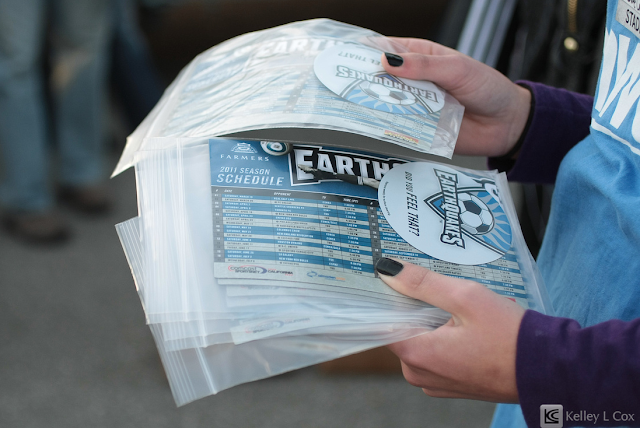 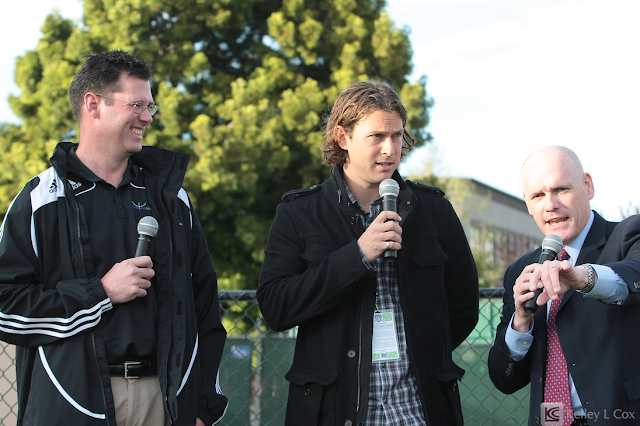 The on field presentations 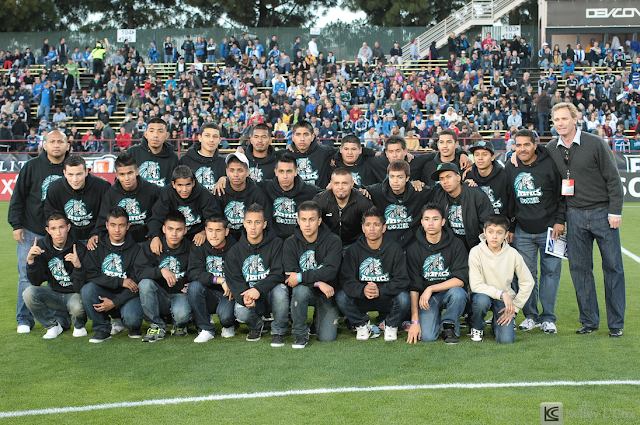 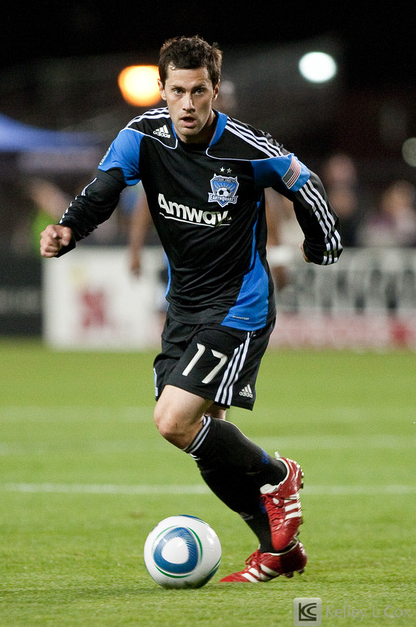 Thankfully I had John's intern, Dani Vernon to help cover our shot list as well, and grab my cards during the second half so my images could be posted before the game was even over!
at April 02, 2011
Labels: Futbol, MLS, San Jose Earthquakes, Seattle Sounders