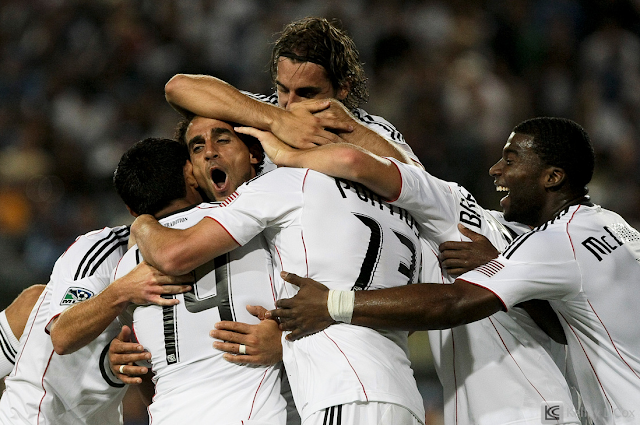 Headed over to Buck Shaw Stadium for the Quakes vs DC United game. 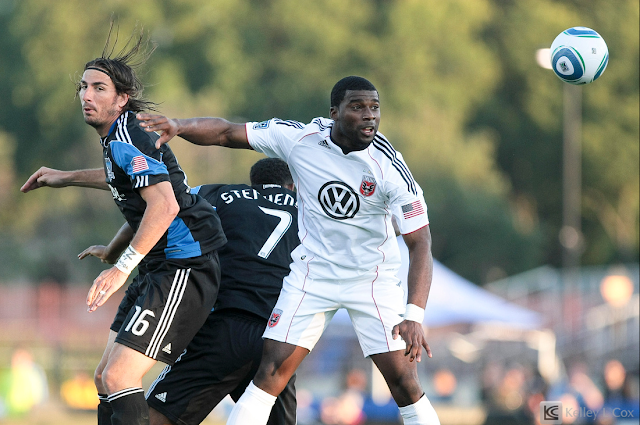 This was particularly exciting because I am now shooting for goal.com! I have been shooting Quakes for ISIphotos on spec for the last few years, but the owner became uncomfortable with me maintaining an archive of my images on my photos.kelleylcox.com site, and recommended I find a way to shoot on my own credential. 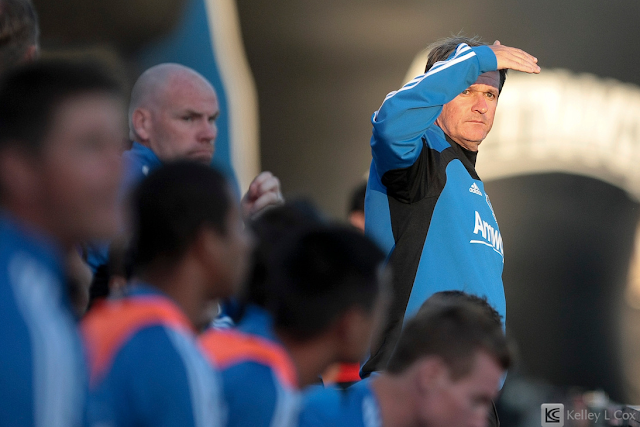 As luck would have it, I received a tweet (yes, social media works!) from Shane Evans, one of the senior editors at Goal.com who had seen and used my work in the past and was interested in having me shoot for goal.com. 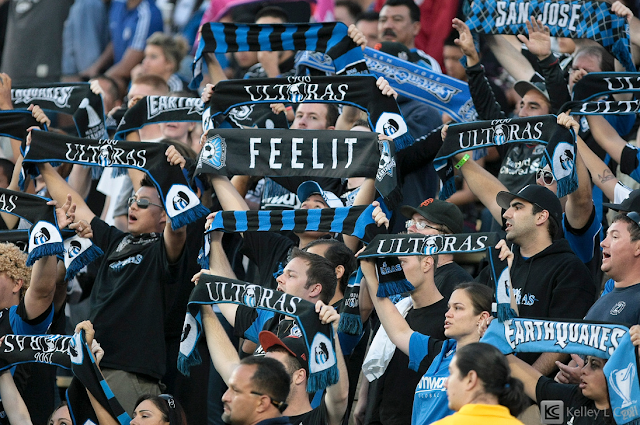 The conversation led to emails to firm up details so I could ensure a non-exclusive agreement, where I unquestionably maintained my copyright... and now I am shooting Quakes on my own credential! Hurray! 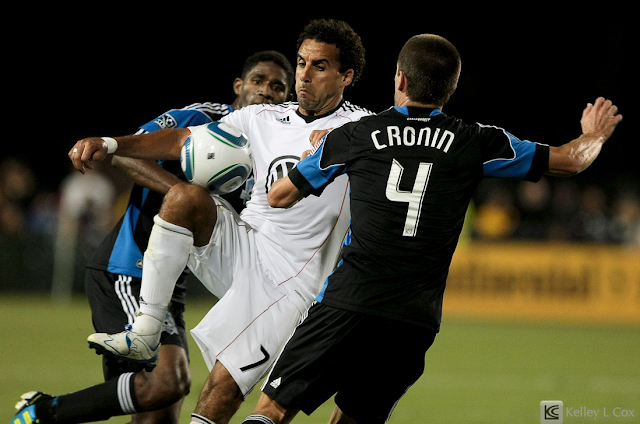 To be sure I am not burning any bridges with ISI, I also ensured my agreement with goal.com, to allow me to contribute images to ISIphotos so you will still find my photos there also=) 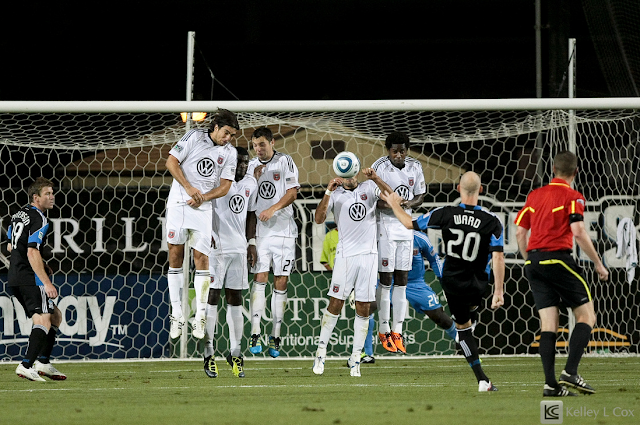 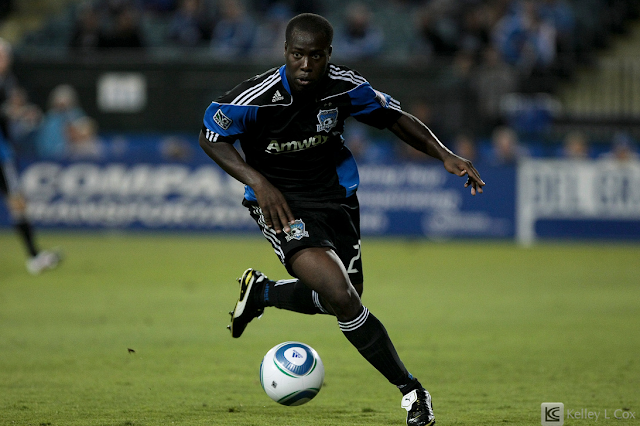 Though it was a lose, lose for Quakes and Dwayne DeRosario scored twice for DC United without an answer from the Quakes =( 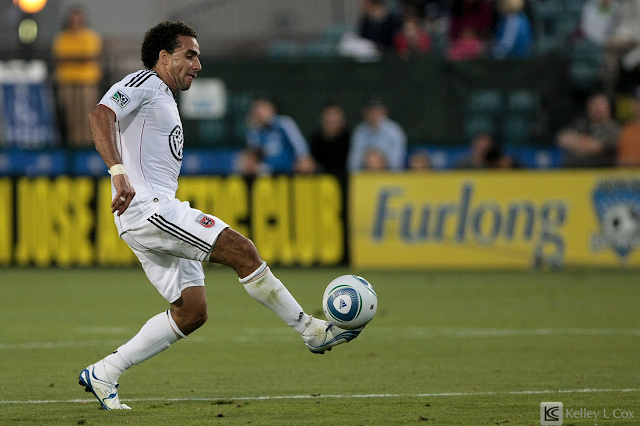 Thanks to Shane for reaching out to me!
at July 30, 2011
Labels: Action, DC United, Futbol, KLCfotos, Men's, Mens, MLS, San Jose Earthquakes