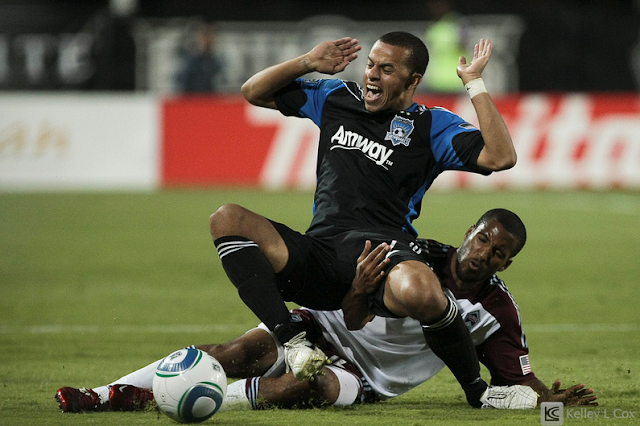 After the A's game, headed over to Buck Shaw Stadium for the match-up between the Quakes and the Rapids. 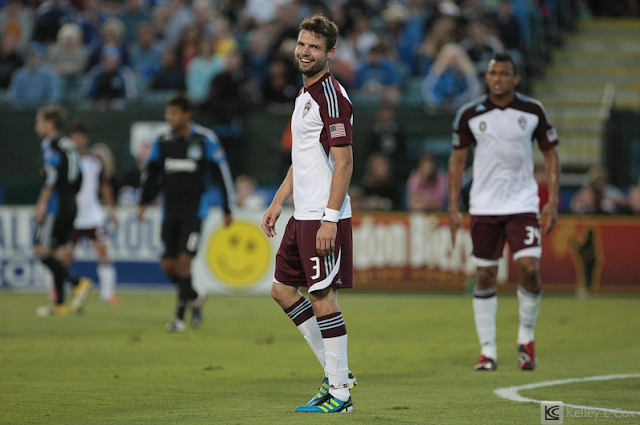 Quakes put the first goal in the books, but then after some unfortunate calls including a penalty kick. Rapids topped the Quakes 2-1. 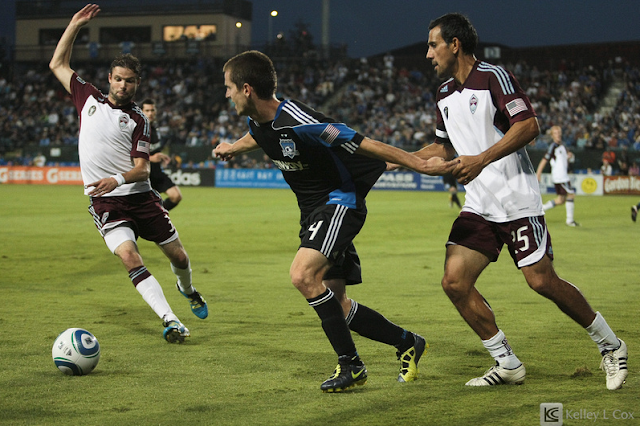 Still an exciting game and great effort by the Quakes. Sometimes the ball, and the whistle, just aren't on your side. 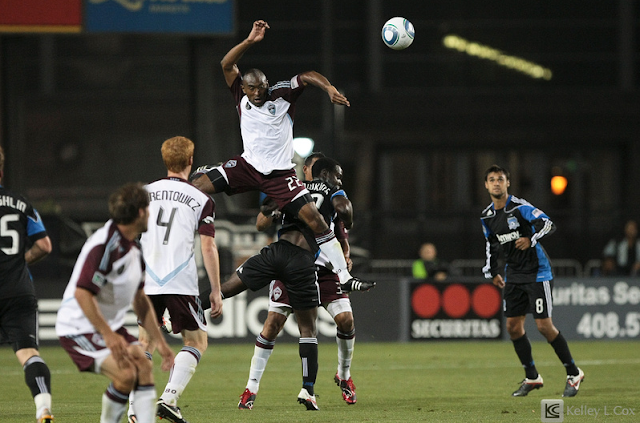 The next Quakes game isn't for another 4 weeks and I will definitely be missing some futbol action, but at last there will be some football action in between then! 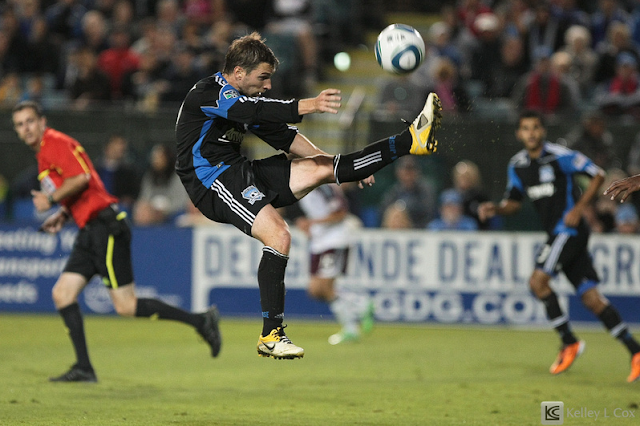