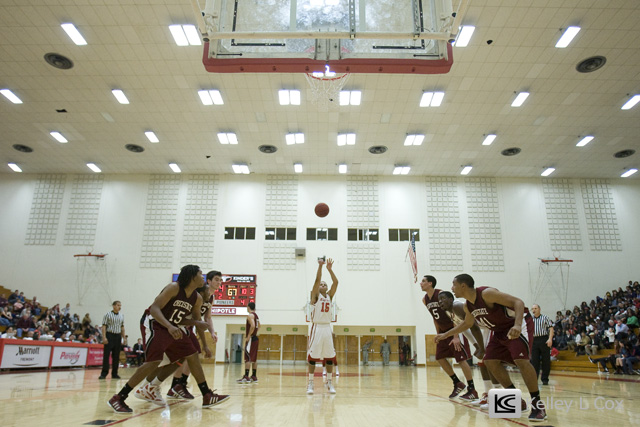 Stuck around for the men's basketball game between Chico State and Cal State East Bay. 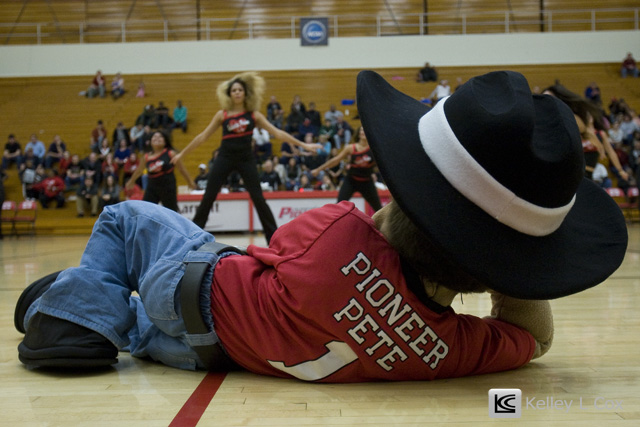 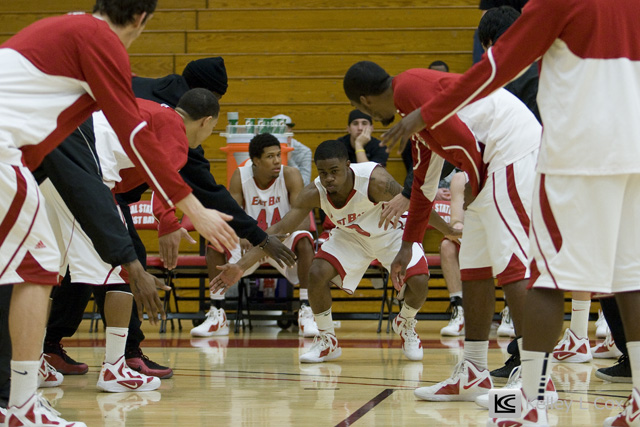 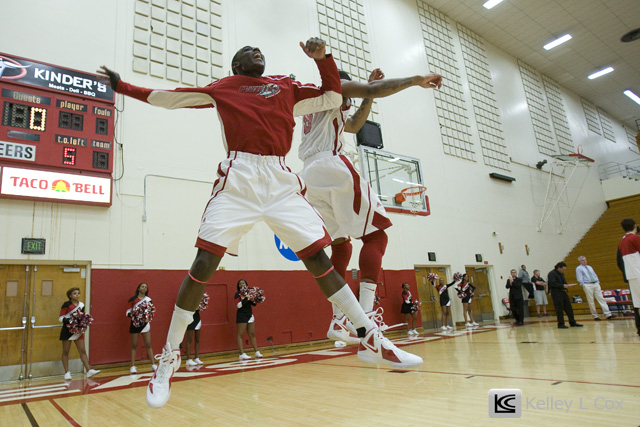 It was great to see an even bigger crowd show up for the men's game. 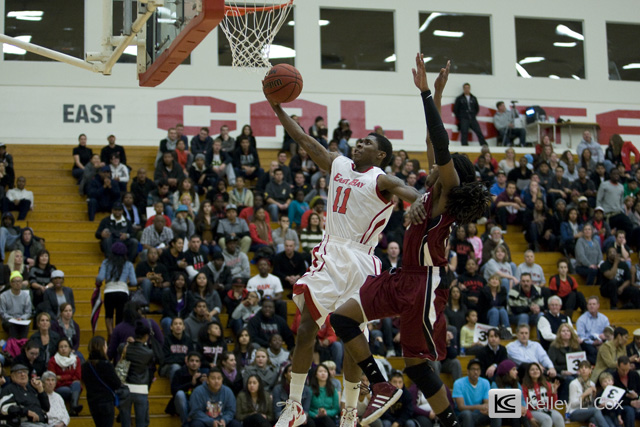 It's funny because normally I'm looking for shots that have relatively clean backgrounds that would be easy for an editor to stamp out. But I was specifically asked to get photos of fans in the background. 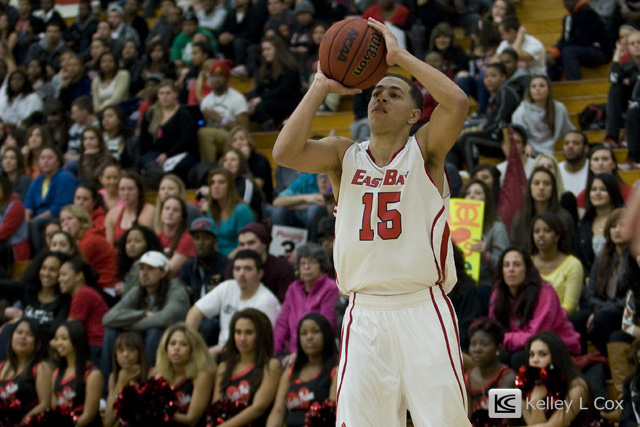 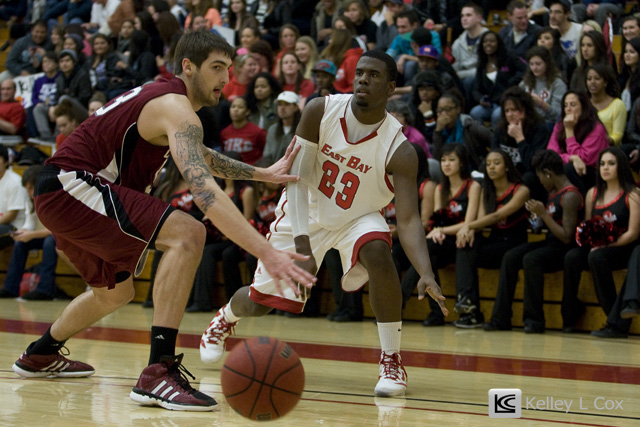 Which wasn't too difficult because they reached over 1,000 people which meant everyone received a free burrito from chipotle... including me, yum!! 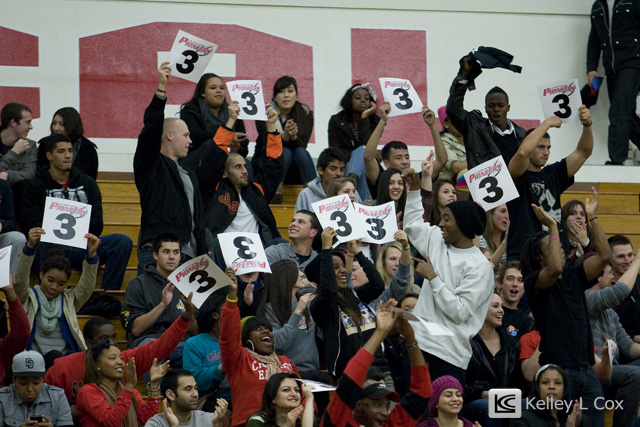 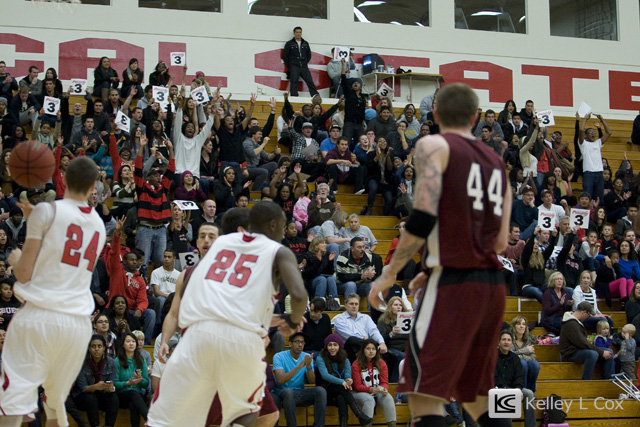 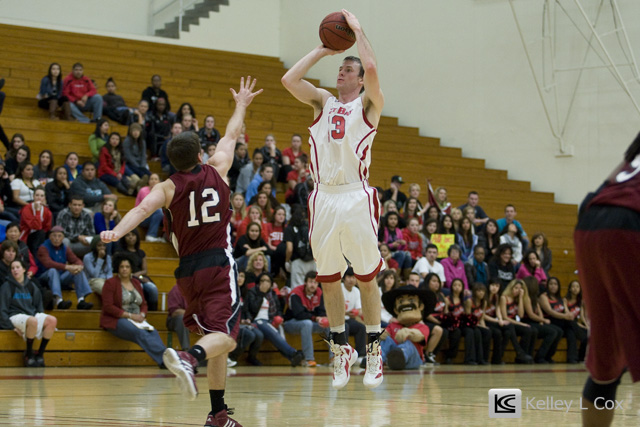 Unfortunately the Pioneers fell to the Wildcats 93-76 but a great effort and great showing for Cal State Easy Bay. 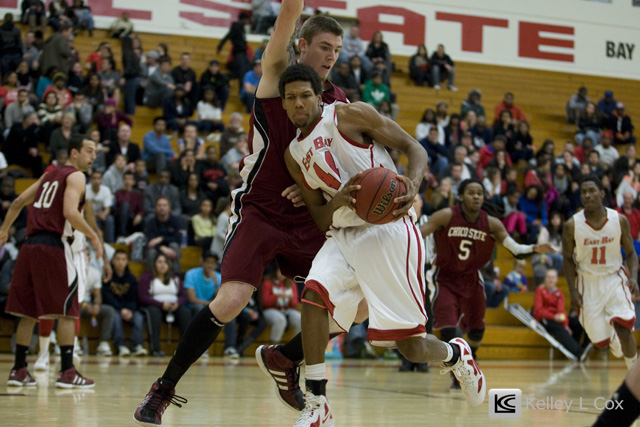