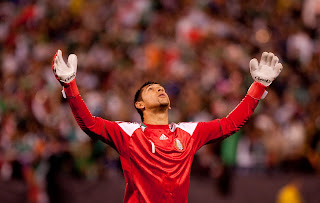 Something I've been looking forward to for quite some time... Mexico vs Bolivia at Candlestick! 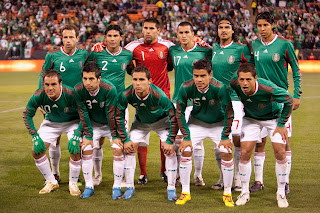 I arrived SUPER early... to make sure I could park, eat press box food (yum) and get all set up. It was great to see all the shooters that I usually only see during soccer season. But I made one critical flaw... I shot Bolivia the first half. 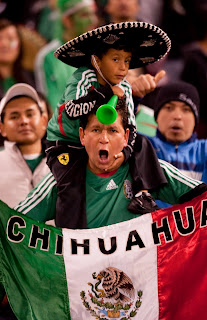 At most soccer games unless you are the designated official photographer, you have to stick to one side for the entire half. I thought I'd shoot Bolivia so I could shoot Mexico the second half and get all their jube of winning the game. Problem was... Mexico scored 4 goals in the first half. Was glad to see them put those in  but would have rather they save the show for when they are attacking towards the side I'm sitting!! 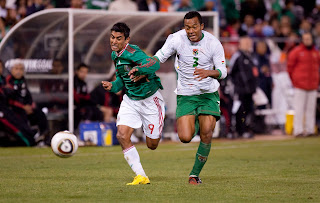 Still feel like I was able to get some good shots. 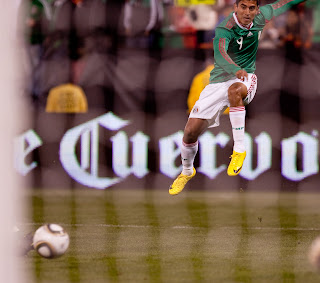