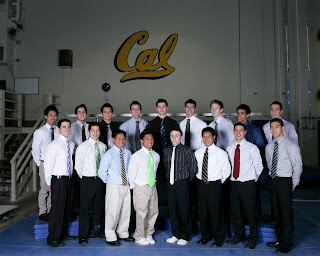 Went to Berkeley to shoot Cal Men's Gymnastics today. Basic team photo and head shots, was done within an hour. I had SUCH a hard time with my sync cords though. Out of 4 cords, there's alwyas only 1 that works (never the same one) and it will only work when shooting horizontally or vertically, never both, and it depends on the camera's orientation not which shutter release I'm using... so bizarre. Anybody know what's up with that? 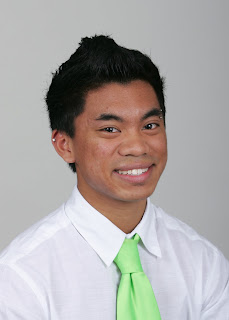 Hopefully I'll have some spare time tomorrow before the Mexico vs Bolivia game (wooooo!) so I will head over to Calumet to see what the dealio is. 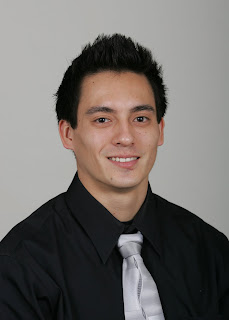 Nothing too exciting or graphic about these but always nice to have a basic solid head shot. I realized this when I went to pick up my credential for tomorrow's game... below is the photo I use on credentials. Definitely need a new one. I can tell you this was taken after midnight with a friend of mine's point and shoot, against the wall in my apartment while I was still a student at Berkeley... I don't look any better now, but I should compensate by shooting one with lights and a pro lens. haha! :-D 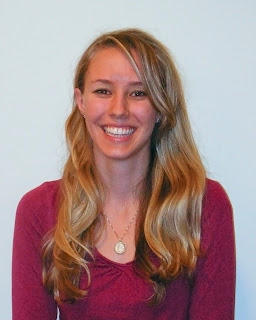