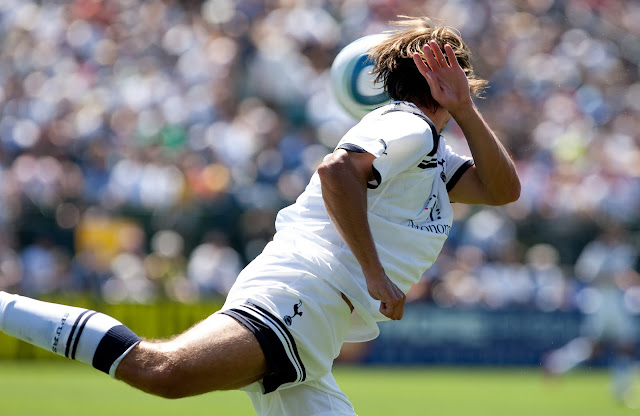 San Jose Earthquakes played their partner club Tottenham Hotspur of the English Premier League. A pretty exciting game and a great chance to see not only a lot of the Spurs players, but also a lot of Quakes subs. 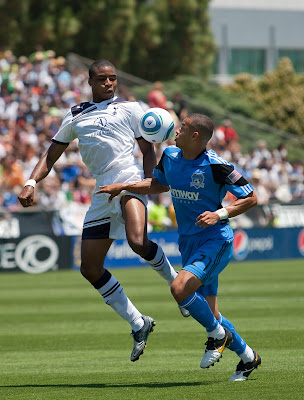 Game ended 0-0 so I'm bummed there were no celebration shots. But still some good action. 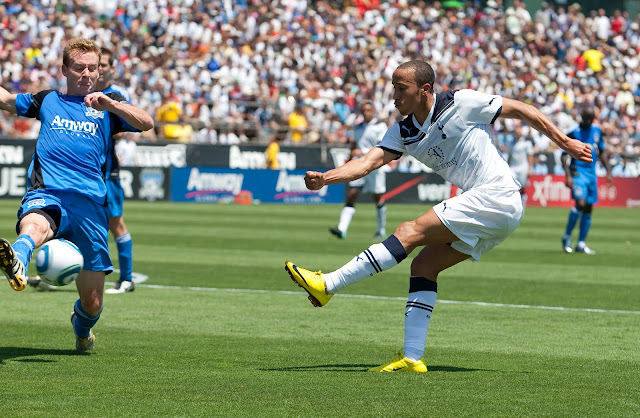 Lighting was tough with the harsh 1pm sun, but I'm thankful for the game change because that allowed me to shoot both Quakes AND FC Gold Pride at 7pm. 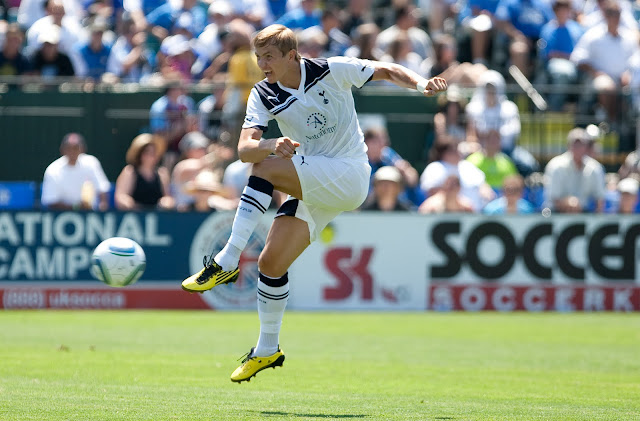 A quirky tidbit. After the game when the players exchanged jerseys, I noticed a lot of the Spurs players were wearing sports bra-esque pieces under their jerseys. I was describing this to another friend/photographer at the Gold Pride game,  Patricia Giobetti, and she explained it's a GPS tracker they wear during preseason and it tracks their movement on the field. Crazy cool!! 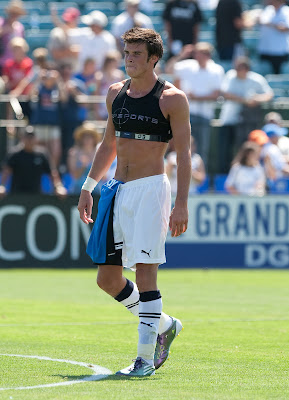 Highlight of the game? Up in the press box was Tottenham Hotspur media goodie bags! It included a pamphlet of their team, a DVD of their season, a pin, a hat, and a tin with a USB drive! I'm not going to say I've always been a huge Spurs fan, but I am definitely going to (actually already have) rep the hat because I LOVE free paraphernalia =) 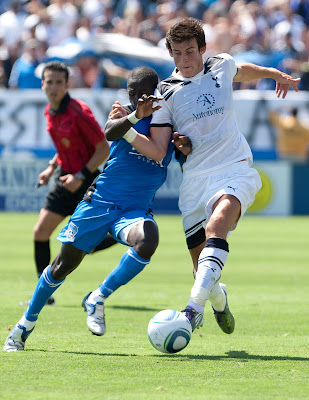