Headed over to Hayward for the FC Gold Pride game. The Gold Pride defeated the Boston Breakers with two second half goals for a 2-0 victory. 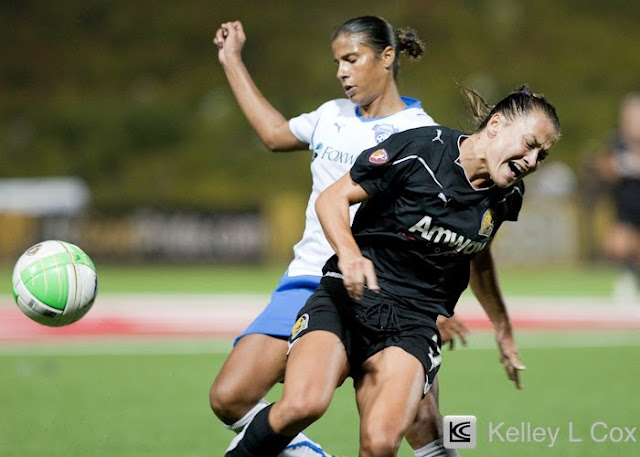 The game wasn't a crucial victory for the Gold Pride as they were already firmly determined the regular season champions and will be hosting the championship with home field advantage on September 26th. But with a Breakers win, it could have increased their chances of making it into the semi-finals. 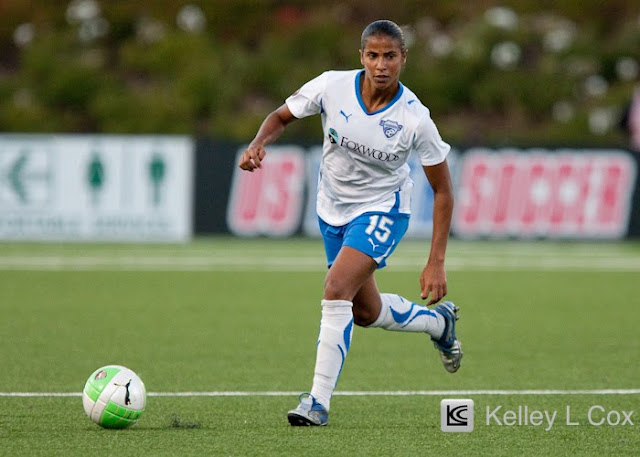 With this in mind, I photographed Gold Pride the first half and Boston Breakers the second half, thinking I would get some great celebration shots should Boston score. But fortunately for my team and unfortunately for my photos, FC Gold Pride scored two goals in the second half. They weren't playing because they needed the win, they were playing for pride... Gold Pride! Ha, clever. This win also marked the most consecutive unbeaten record by a WPS team, 12, and a sweep of Boston Breakers for the season. 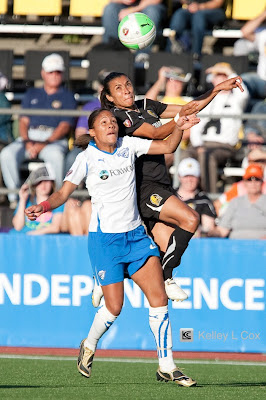 Marta and Tiffeny Milbrett both scored. Thankfully, I at least had my 1.4x TC on my 300mm (making it 420mm, i.e. more "zoomed") so I was still able to capture some of the celebration. 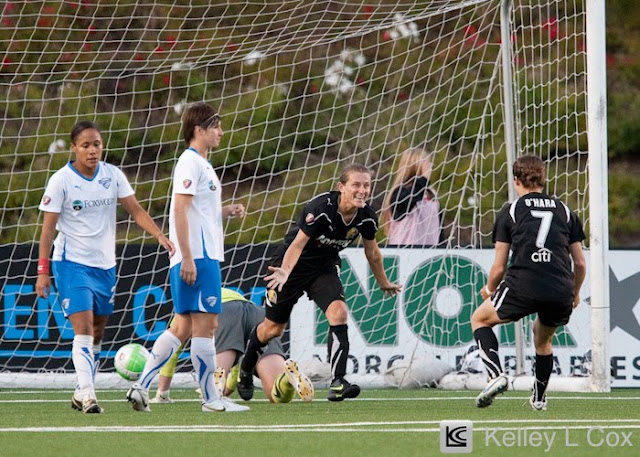 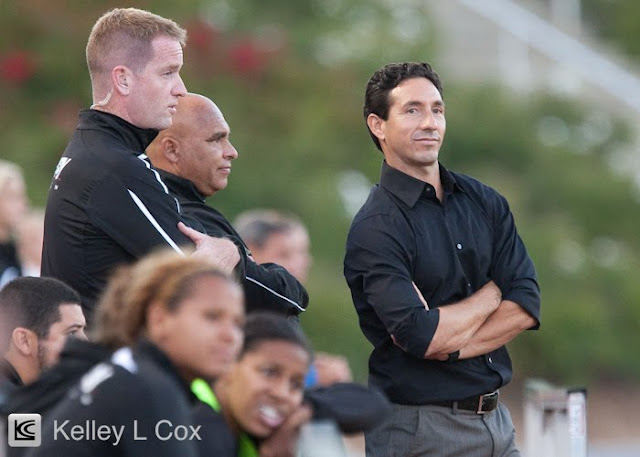 Great game! I'm looking forward to their next home match this Saturday against Philadelphia Independence. It's the last regular season game before the semi-finals and championship! 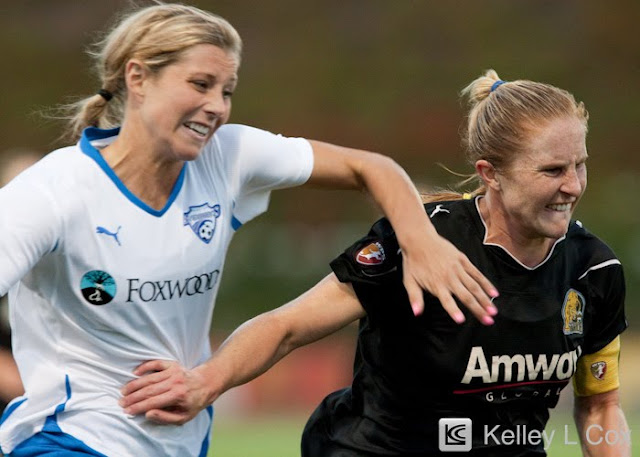 All photos up on ISIphotos.com
at September 07, 2010
Labels: Action