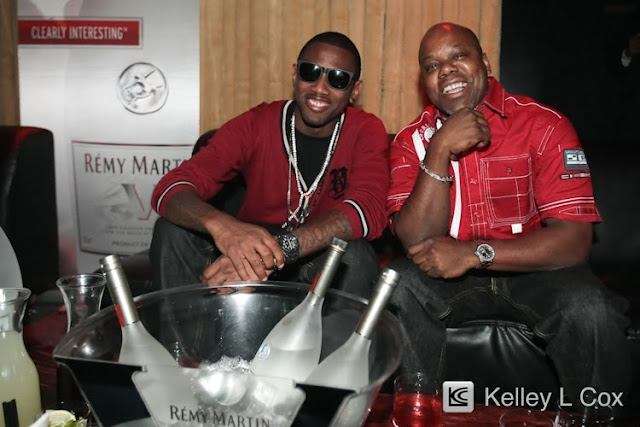 Last week I photographed the distributors event for Remy Martin V at Sloane. Tonight was the V debut and party at Mezzanine! 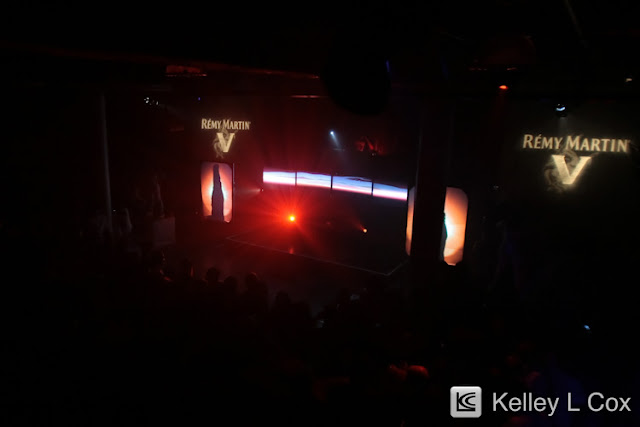 In addition to Abi and Dominique from last week, there were 4 additional brand ambassadors and their dresses even had the Remy V logo... pretty snazzy! When I walked in, someone thought I was one of the brand ambassadors... I think it's my new Brazilian Blowout ;-) 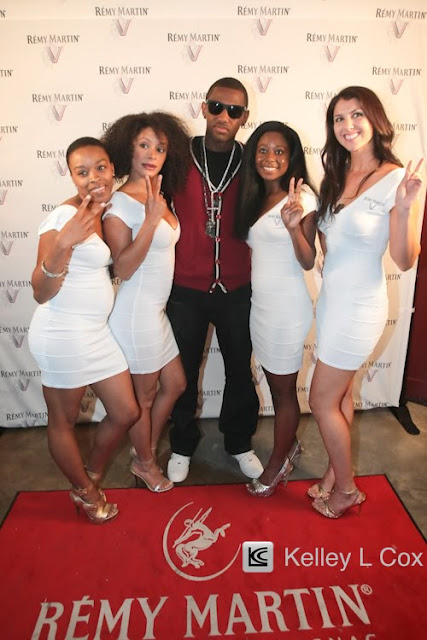 Can you tell who they are standing with? 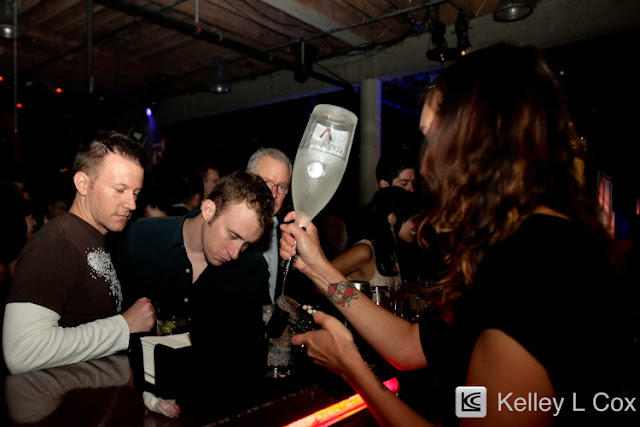 Night was awesome, everyone was having a great time. Enjoying all the different Remy Martin V cocktails created by mixologist Charles Hardwick and dancing to DJ Big Von of 106 KMEL... until.... lights out... and the performance to unveil the Remy Martin V bottle, much to the delight of the crowd. 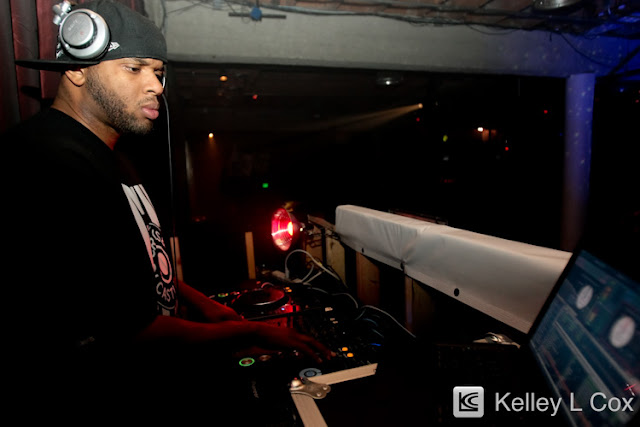 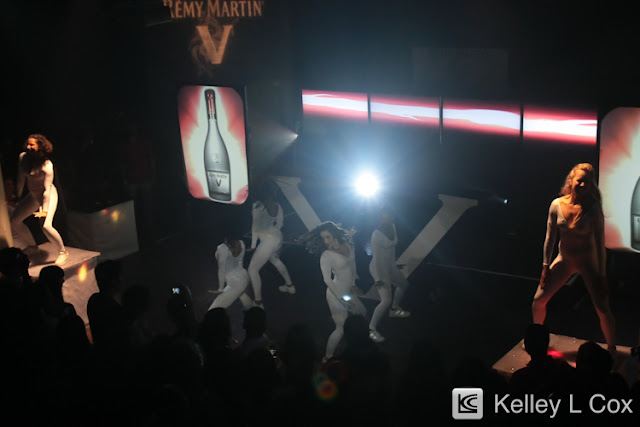 Then everyone went back to enjoying the night. Including Raiders tackle Mario Henderson who was super excited for the clear Remy spirit, he was asking how he could get a bottle. 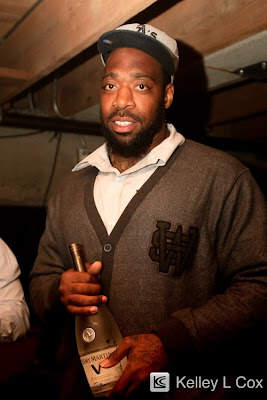 After covering all the standard "people having a good time" and promo shots, I started getting artsy. 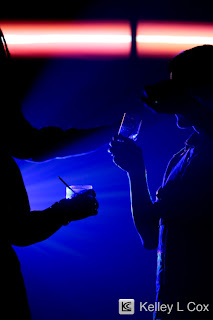 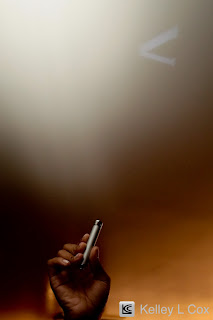 And I ran into one of my old neighbors, Ashleigh Reddy of "stay reddy" photography and makeup artistry. What are the odds? 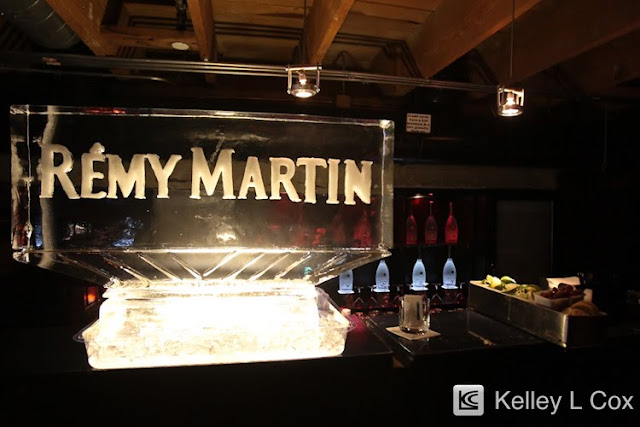 Later, Too $hort came through. He will also be performing at Mezzanine this Saturday. Funny thing... just last night I was singing along to "Blow the Whistle" at Blakes in Berkeley and "impressing" my sister and KC by knowing all the lyrics... and then tonight, I was hanging out with him... and by hanging out, I mean photographing =) 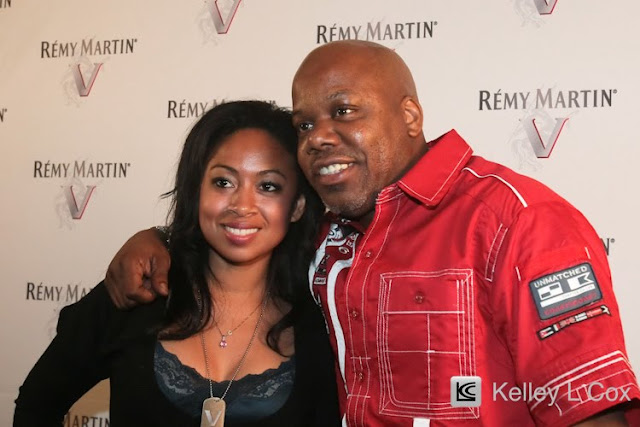 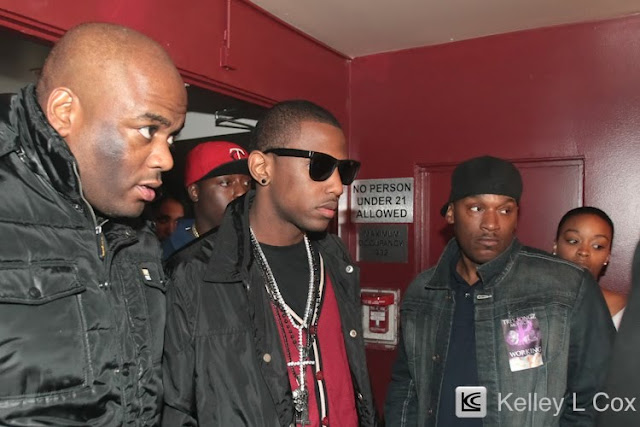 Fabolous and Too $hort chatted for a bit before Fabolous got on the mic and shouted out to the crowd from the VIP booth. 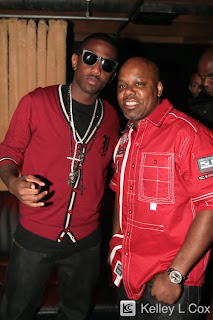 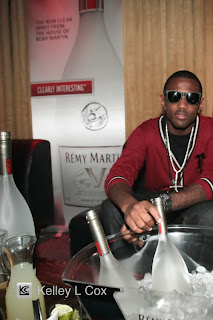 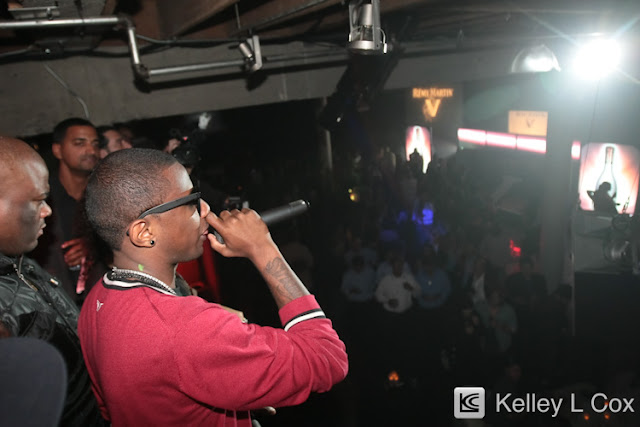 Then the night was over. I think it was a great way to kick off Remy Martin V and I hope V really blasts onto the scene as a top spirit. I hope this 1) because everyone working with Remy has been really great and their facebook page gave my facebook page AND my blog a shout out so I wish them success and 2) because I want to feel like I had the inside scoop on the next big thing =) 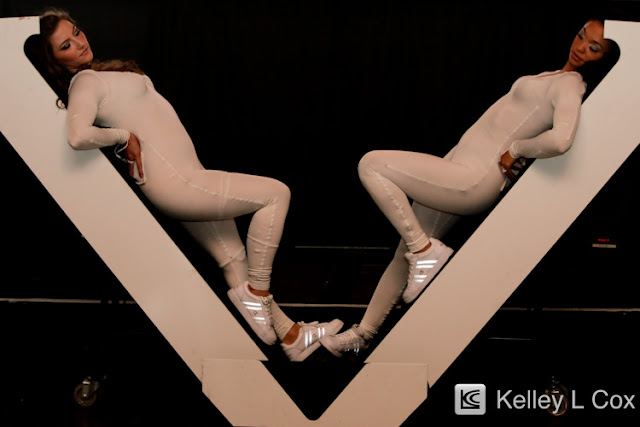 Can see the full set from tonight at: http://photos.kelleylcox.com/remymartinv/mezzanine
at September 10, 2010
Labels: Personal