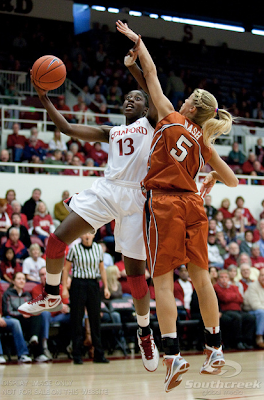 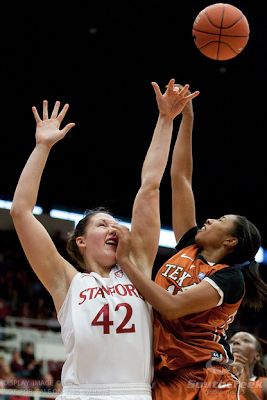 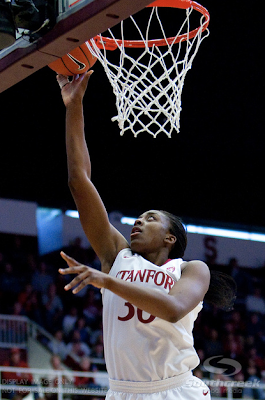 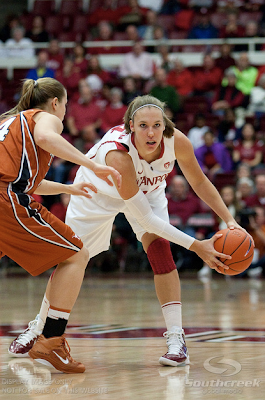 Preseason is always exciting. It gives players a chance to get some wins under the belt against easy teams, and also play against really strong programs that they don't face regularly. It's great to get a lot of the girs playing time and hints that Stanford, as usual, is going to have another great season under coaching legend, Tara VanDerveer. 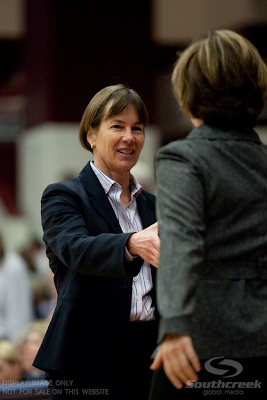 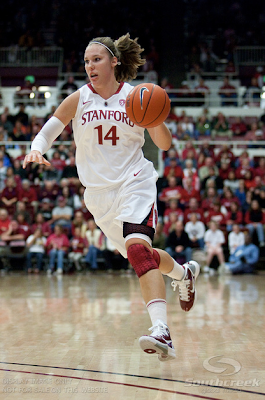 They had a "celebrity spotting" of sorts with the football players coming onto the court during one of the timeouts to celebrate the return of the axe, including Heisman Trophy Finalist Andrew Luck. 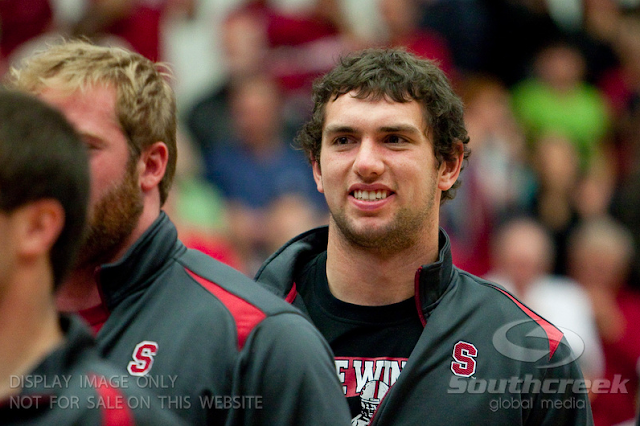 The Stanford Tree, in it's new outfit, had some great performances as well. 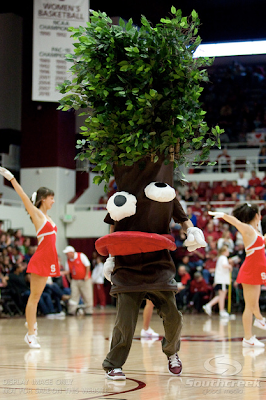