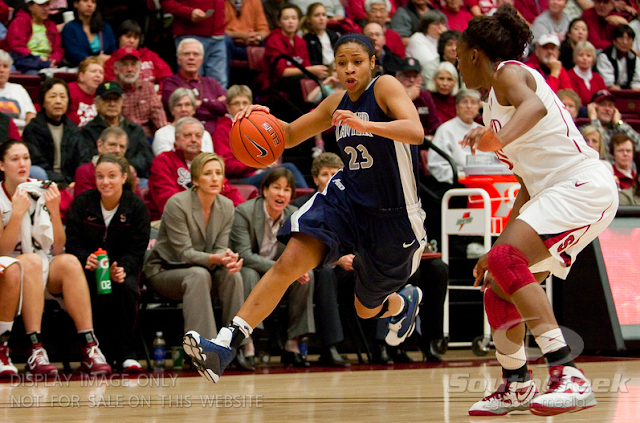 Well, holidays are over and back to work! Headed over to Stanford today to shoot the basketball double header for Southcreek. 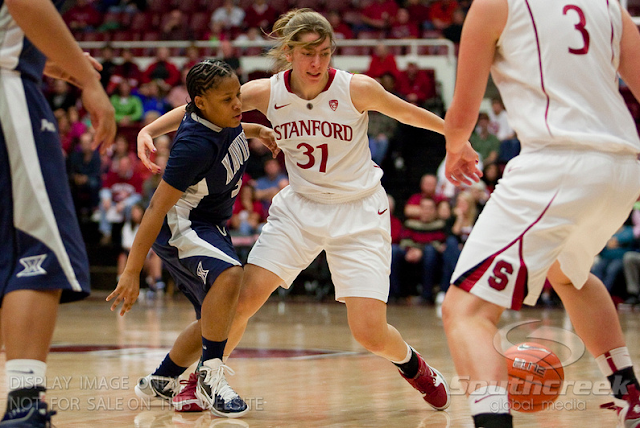 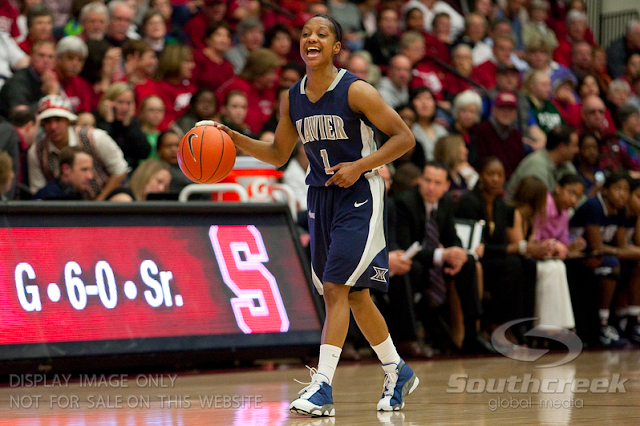 Stanford was able to put in bench players early with the comfortable lead but even they were able to drain some 3 pointers. 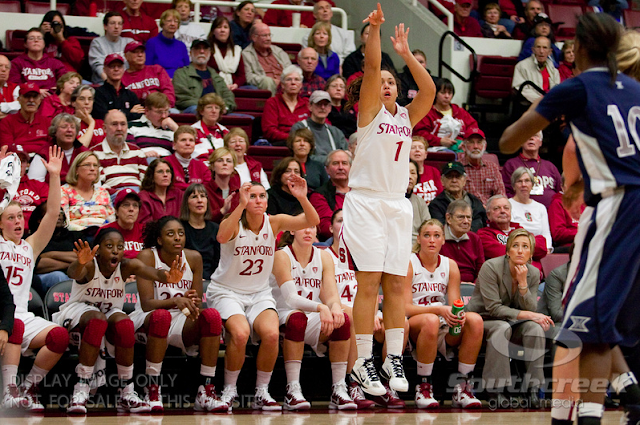 What might otherwise be considered a big win for Stanford, beating a top 5 team with ease, the talk is all about Thursday. 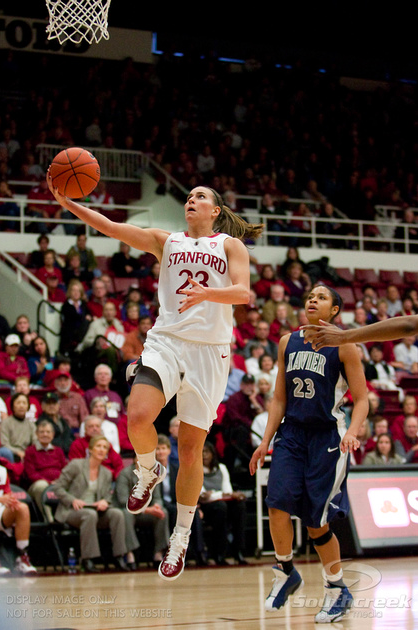 Thursday Stanford women will face UConn. The same UConn that's ranked #1, the same UConn that beat them 53-47 in last years NCAA Final, the same UConn that just passed up UCLA's 88 wins for the NCAA consecutive wins record with their 89th wins exactly one week ago. But their most recent loss was to Stanford in 2008, and Coach Tara VanDerveer, with 800s wins under belt seems prepared for the challenge. 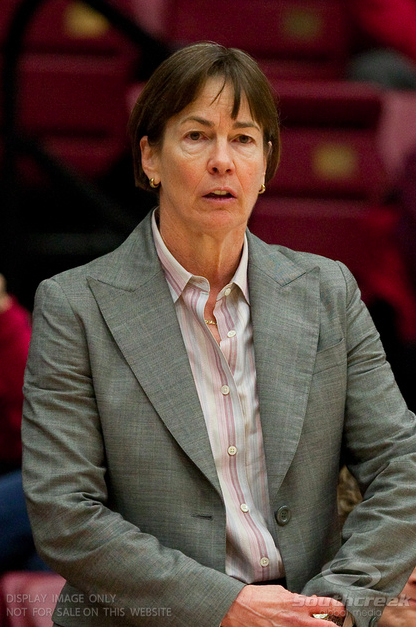 UConn plays UOP tonight in what's predicted to be a lopsided #90 victory warm up for their game at Stanford. I think/hope Stanford will benefit from playing a #5 team as their warmup. But we'll see in Thursdays sold out game. 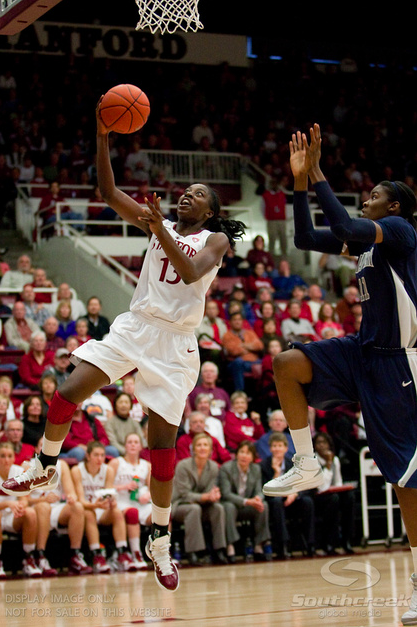 For those who might be shocked, yes, I am hoping for a cardinal win. It may seem strange to be a Cal alum hoping for a Stanford victory, and though I am a bear for life, I'm now becoming, as my photographer buddy Nhat Meyer pointed out, a bay area fan. With 2 NFL, 2 MLB, 1 MLS, 1NHL, 1 NBA, a couple NCAA D1, and tons of minor sports teams it's easy (though sometimes painful) to be a bay area fan! 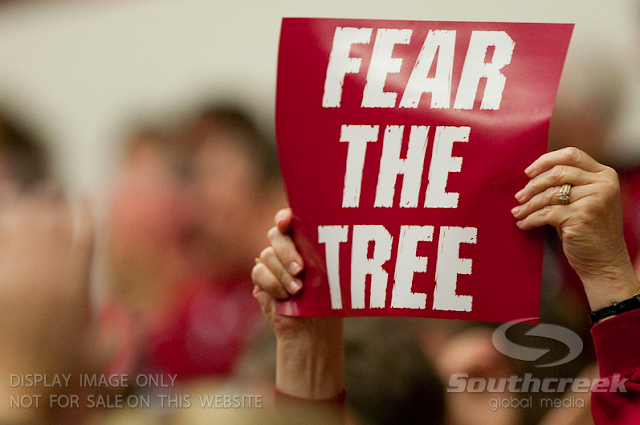 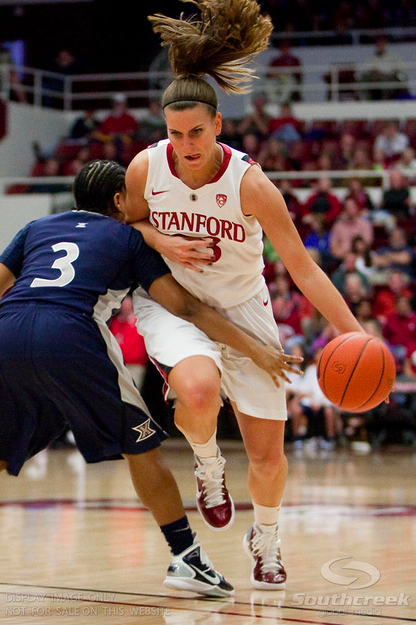