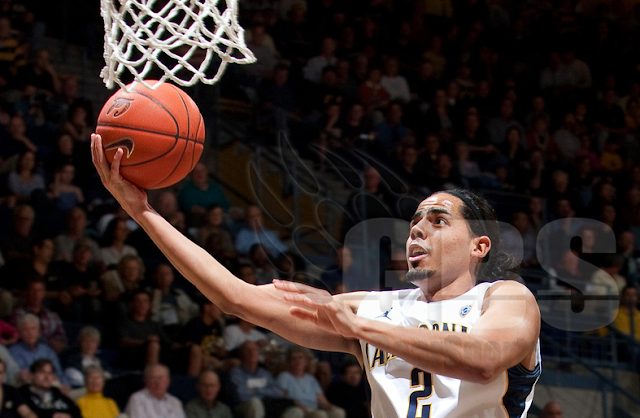 What an exciting game between Cal and Arizona!! And what a bummer result for Cal =( 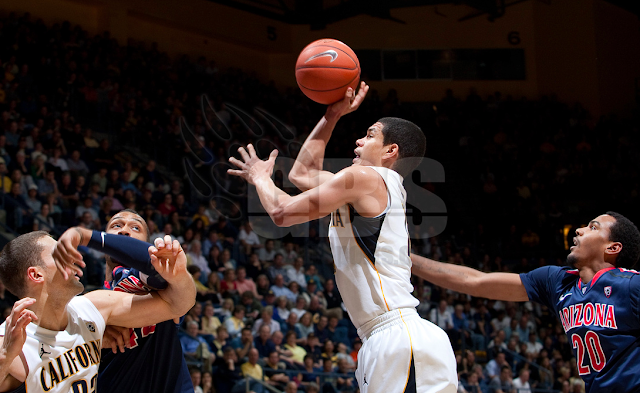 After a thrilling TRIPLE overtime, the Golden Bears fell to the Wildcats 107-105. 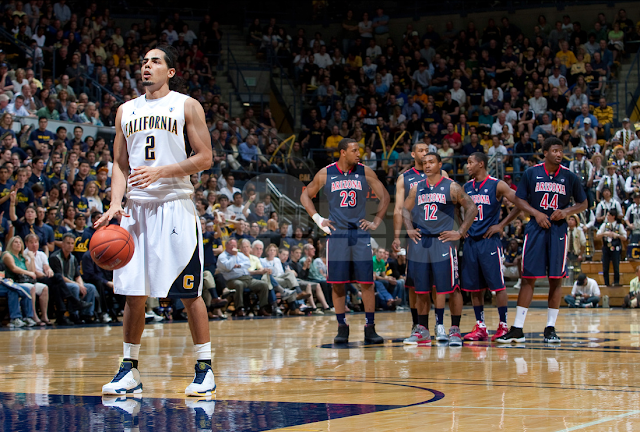 Jorge Gutierrez played with his usual intensity, which unfortunately led to him fouling out in the 1st overtime. But not after putting up a career high 24 points. 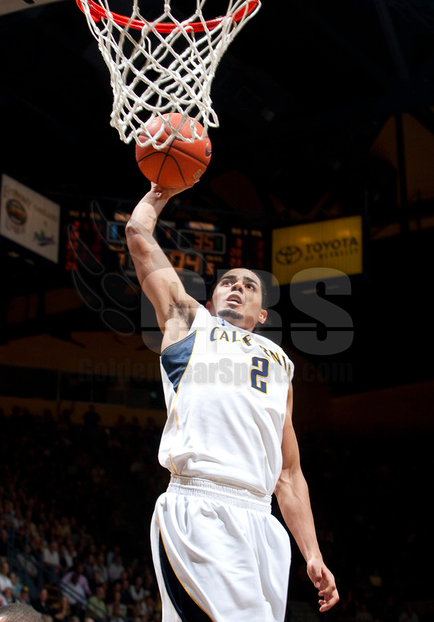 Markhuri Sanders-Frison also fouled out during regulation with what I would consider a very questionable call. 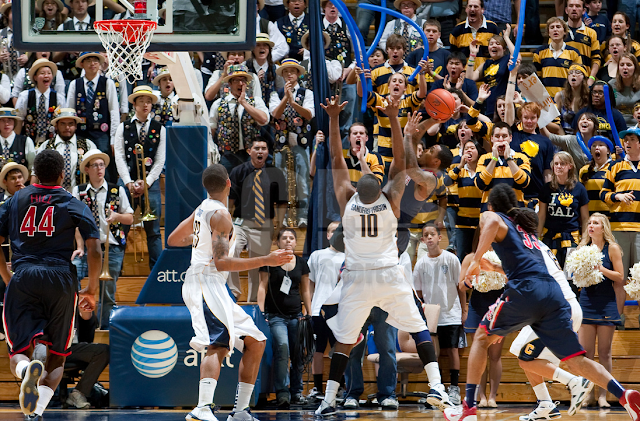 Harper Kamp also posted career high 33 points in 55 minutes of play and was a strong leader on the court. 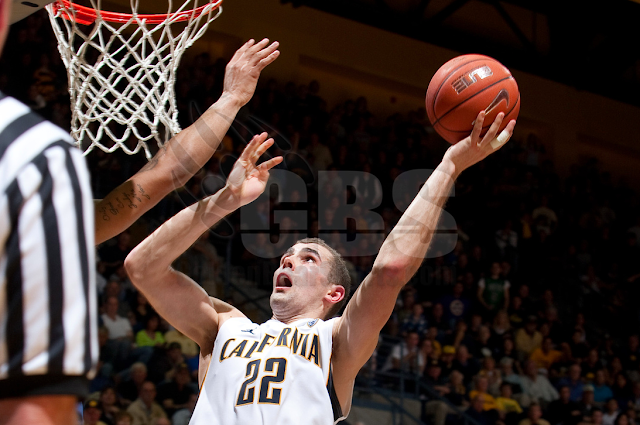 Allen Crabbe also put up 27 points and made some big plays for Cal. 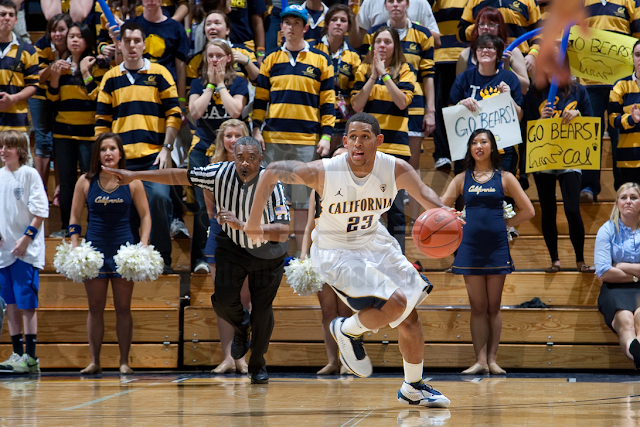 Brandon Smith also had an impressive game. Though scoring only 9 points, he had 11 assists and took a great charge from Lamont Jones that made for a critical defensive stop. 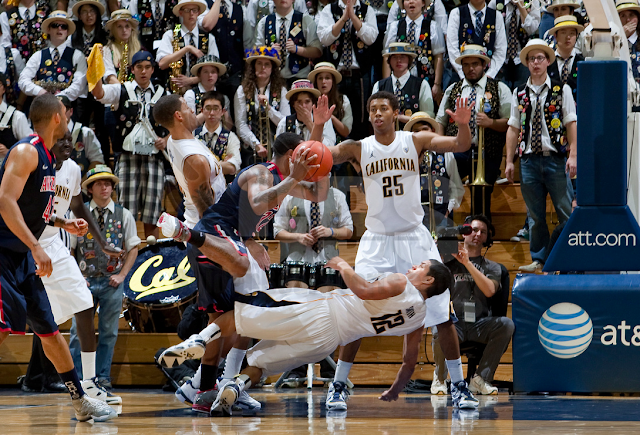 It's amazing to think Brandon Smith, though now on scholarship, was originally a walk on player! 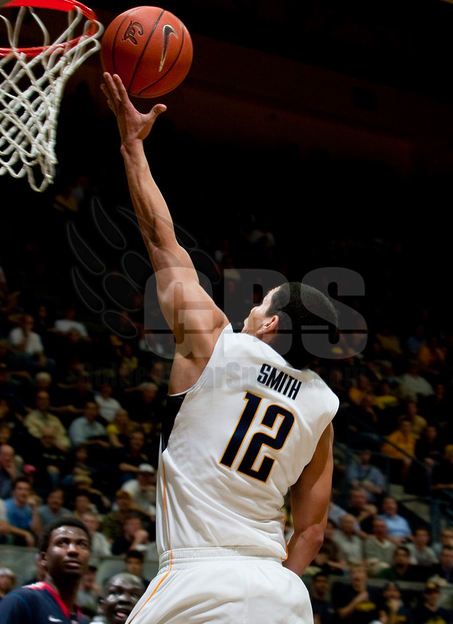 So much heart from the bears. But on to the next one! 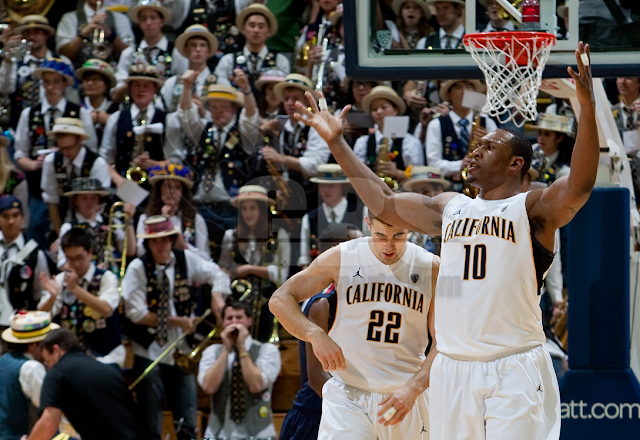