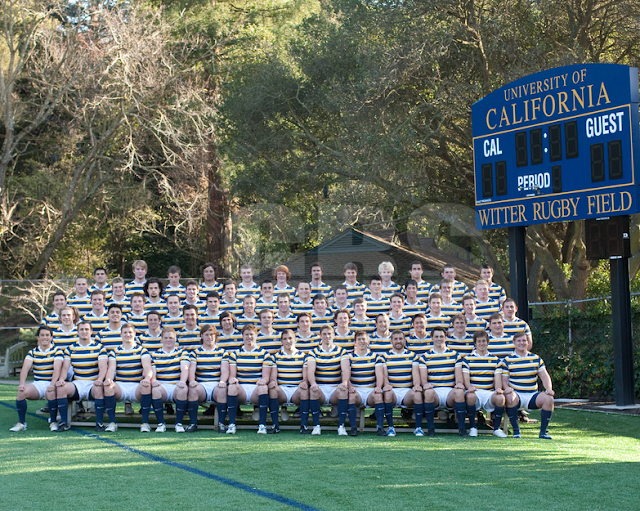 Headed over to Witter Rugby Field today for the Cal Rugby team photo. Wanted to incorporate the new west side sign, especially because it reads Witter Rugby Field (misleading considering rugby won't be playing there in the next three years while it's temporarily a turf field during Memorial Stadium upgrades). This was challenging not only because of the sun but because of the less than pretty portable construction unit in the background. 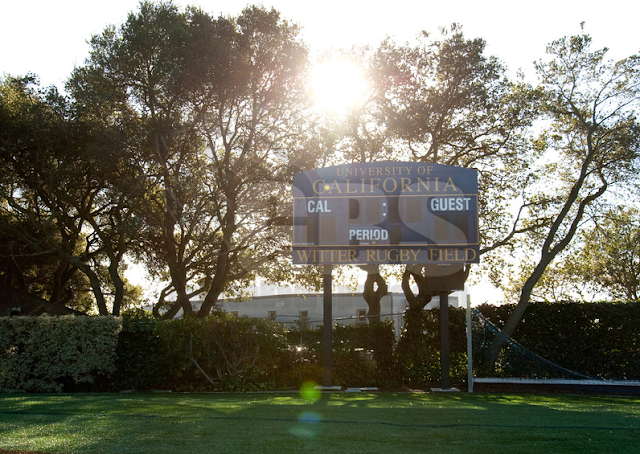 So opted for a side view. Thanks to the players for moving the soccer net and bringing over a bleacher. 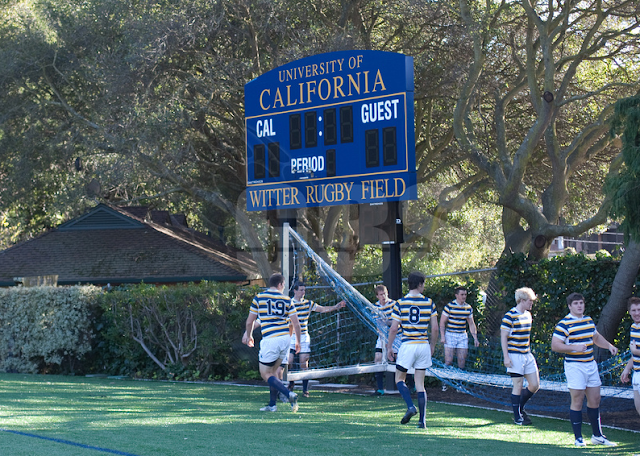 And Coach Billups for directing all the men. 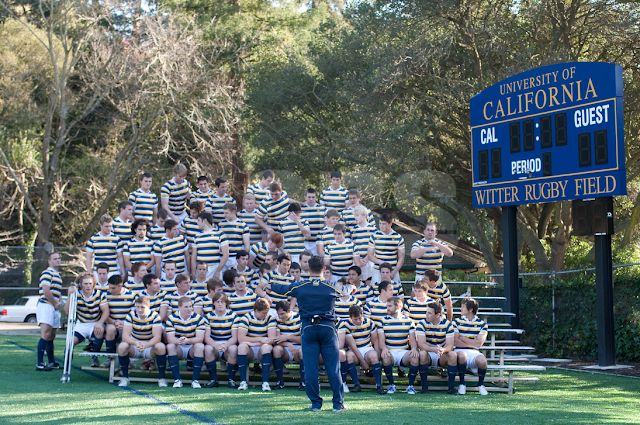 The rugby program is so organized, it's a real pleasure to work with them. Even in tiny tight spaces, like this one, to catch some of the men for head shots who we were unable to photograph in November. 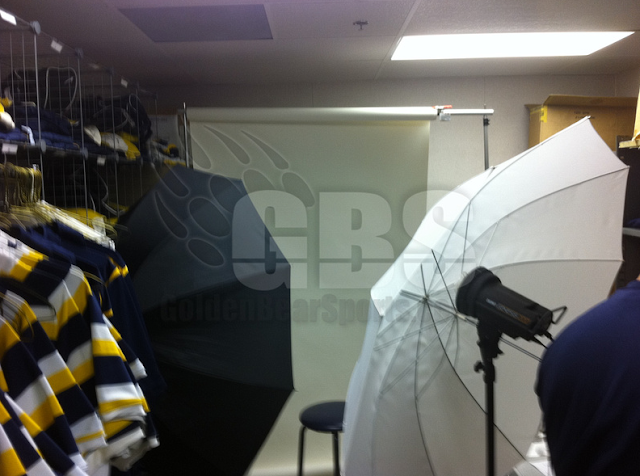 But you would never know the surroundings from the head shots. Seen below the Hodson twins Colin and Ryan Hodson. 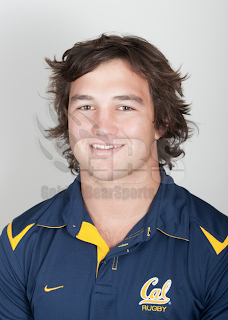 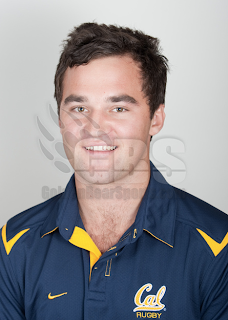