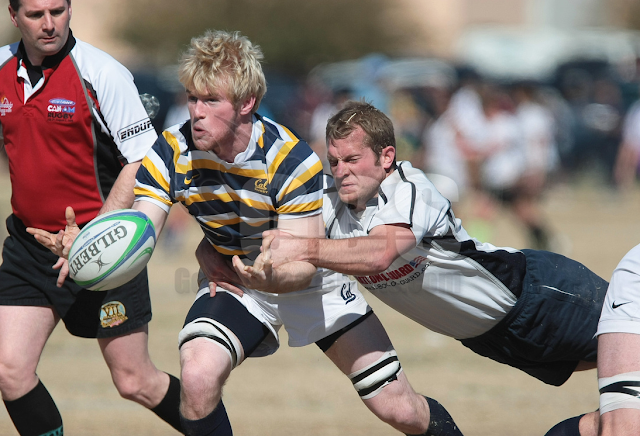 I'm out in Vegas for a US Soccer shoot, and it just so happens, Cal Rugby is playing in a big tournament at the same time just a few minutes away at Sam Boyd Stadium. 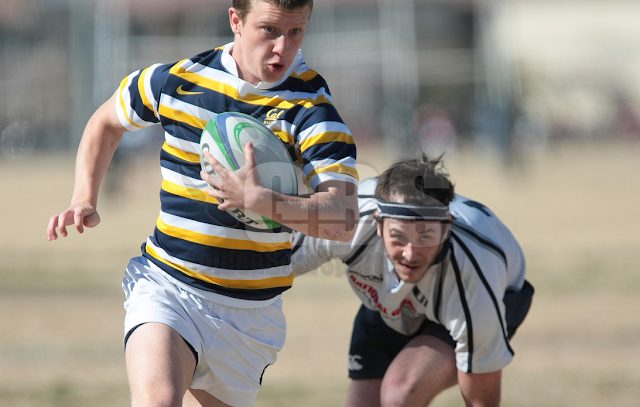 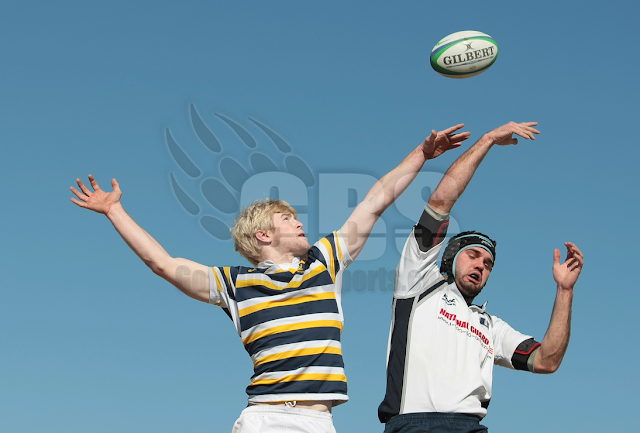 Was able to catch the reserve team play Utah State before heading back to the Flamingo for the US Soccer events. 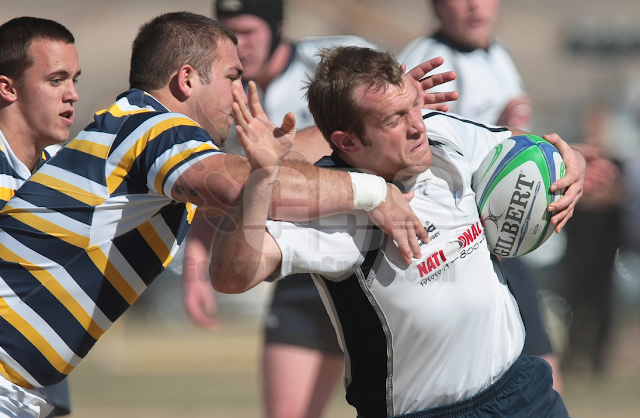 Tournament is being hosted by USA Sevens HSBC World Series, with a series of international games being played at Sam Boyd Stadium, while the collegiate matches take place on nearby fields. Not an ideal field, but hey, still a great competitive atmosphere and opportunity for many schools to come together and take on opponents they don't normally face. 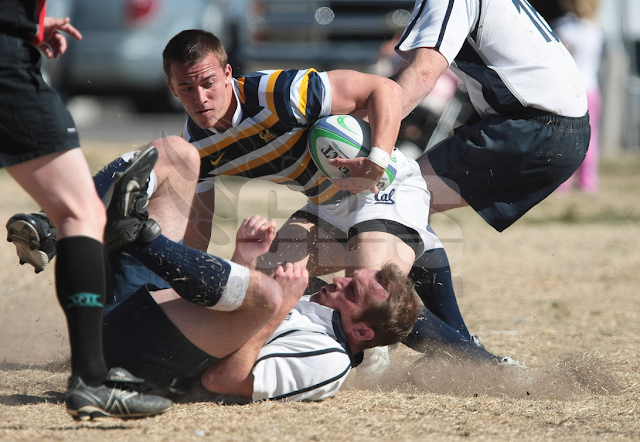 Perhaps it's because it's the only sport I photograph which I haven't participated in, in some way, as a child, but some plays, seem like organized chaos ;-) 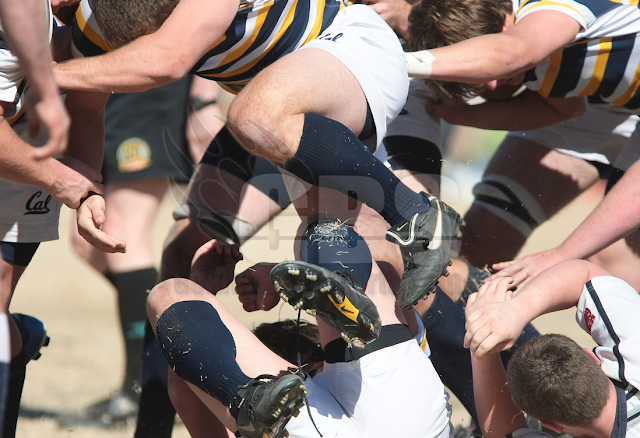 Great to see some of the freshman get real playing time, and their parents and other supporters come out to Vegas. You really have to give a lot of credit to Coach Jack Clark, for the program's high performance on the field, high regard off the field, and the support community he has developed around the program. 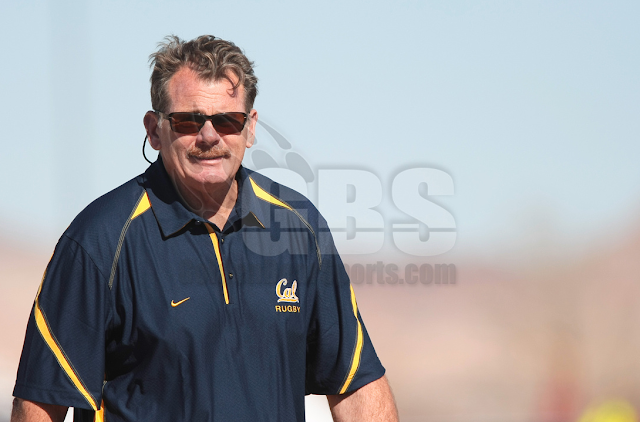 Despite all the wonderful support of Cal Rugby and the announcement it will remain within Cal Athletics, that doesn't mean the job is done! Encourage everyone to continue to support Cal Rugby through SaveCalRugby.com and show your support to reinstate Cal Baseball (SaveCalBaseball.com) and Men's Gymnastics (CalGymnasticsForever.com) 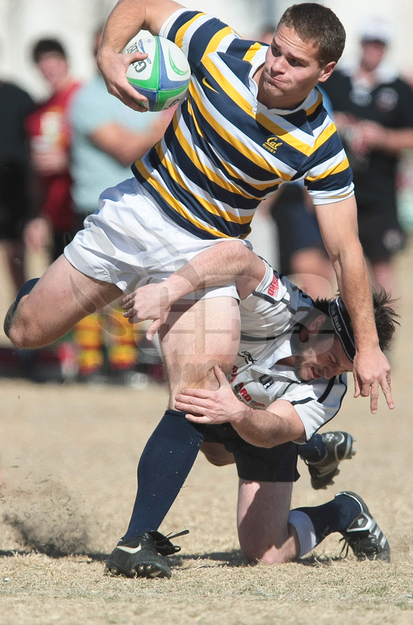