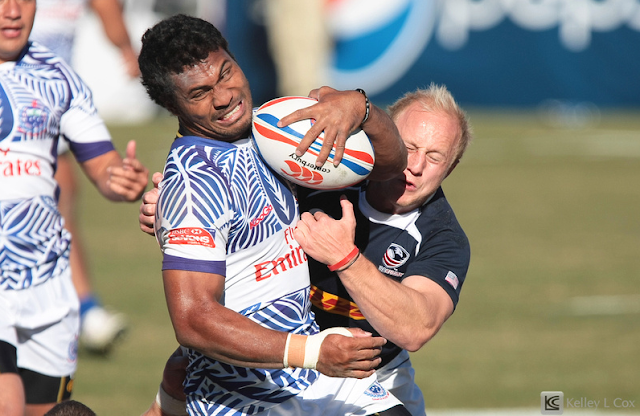 After finishing up with the US Soccer awards, headed over to Sam Boyd Silver Bowl Stadium today for the USA Rugby Sevens Las Vegas Tournament. 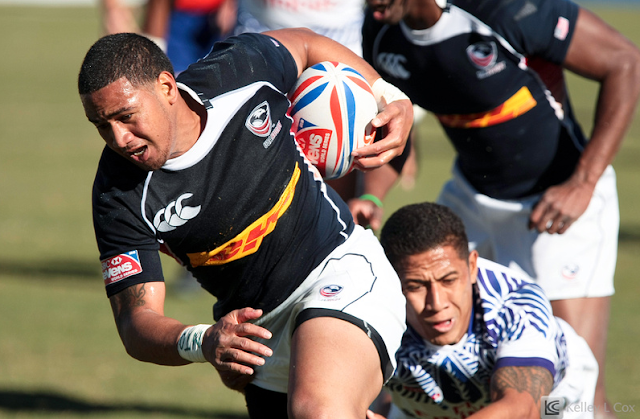 Though I'm shooting the entire tournament, I thought I'd give a special post to USA Rugby Sevens side against Samoa. *Note: will be updating blog with complete set later* 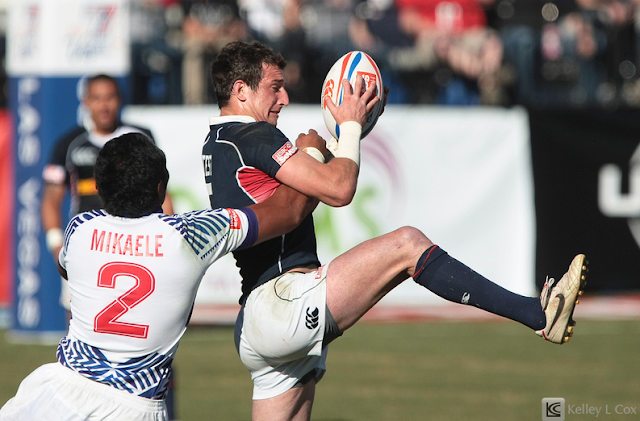 Samoa proved to be too much for the Eagles, earning the victory 28-12. 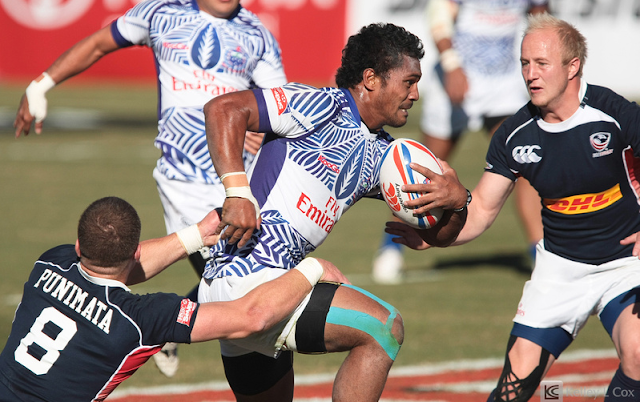 Was able to catch a few matches after this battle, but had to dead head out to shoot more for US Soccer. 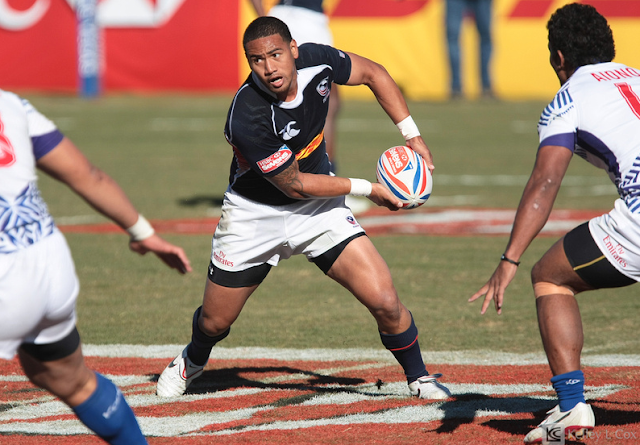 Been a big two days hopping between US Soccer events and USA Rugby Sevens, but tomorrow I'll be at 7s all day! So pumped! 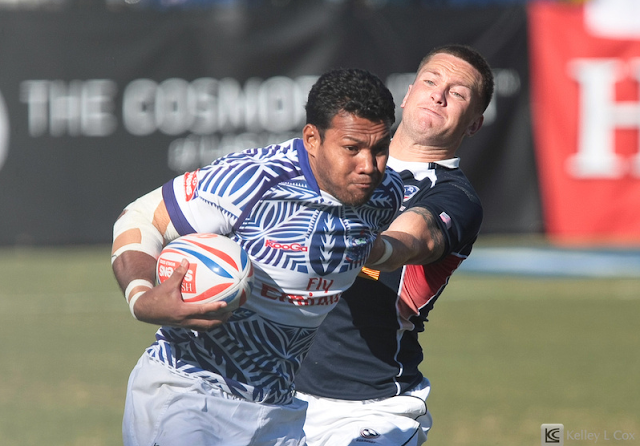 Looking forward to some great matches! 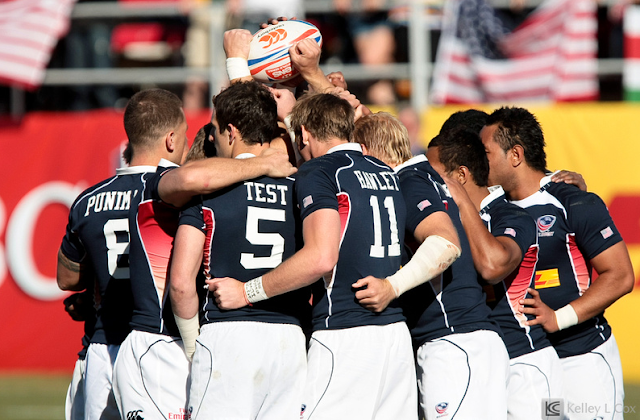