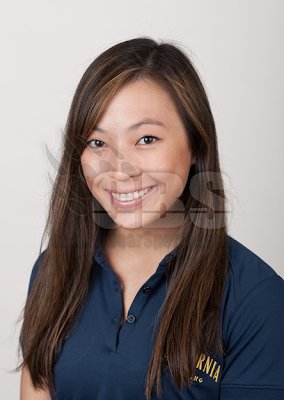 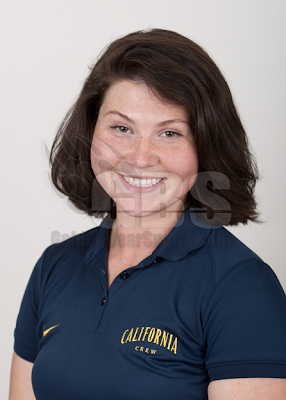 Had been trying to coordinate this since the men's head shots in February so was great to find a day that worked for almost everybody. Shout out to Google Calendar for being the most useful desktop and on the go tool for keeping track of my schedule so I can coordinate everything. 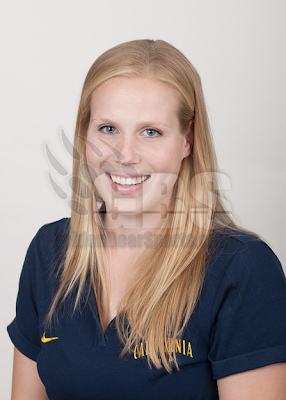 GBS intern Lara Brucker also stopped by and when it was slow, I was able to let her take some of the head shots and give her feedback. Hopefully next season we'll get her out for some outdoor "environmental" head shots, which are a totally different beast than these indoor, white background, two lights, head shots. 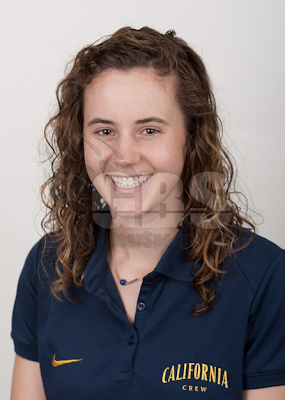 A fun tidbit, I was able to meet Rachel, the daughter of one of my photo buddies, Richard Ersted. She was such a sweetheart and knew who I was right away... as KC and I say jokingly, celebrity status!! ;-) 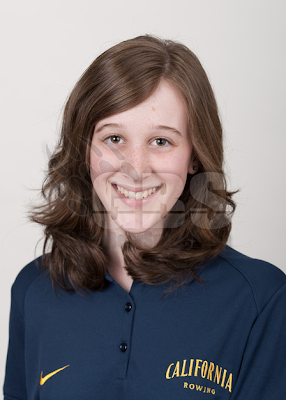